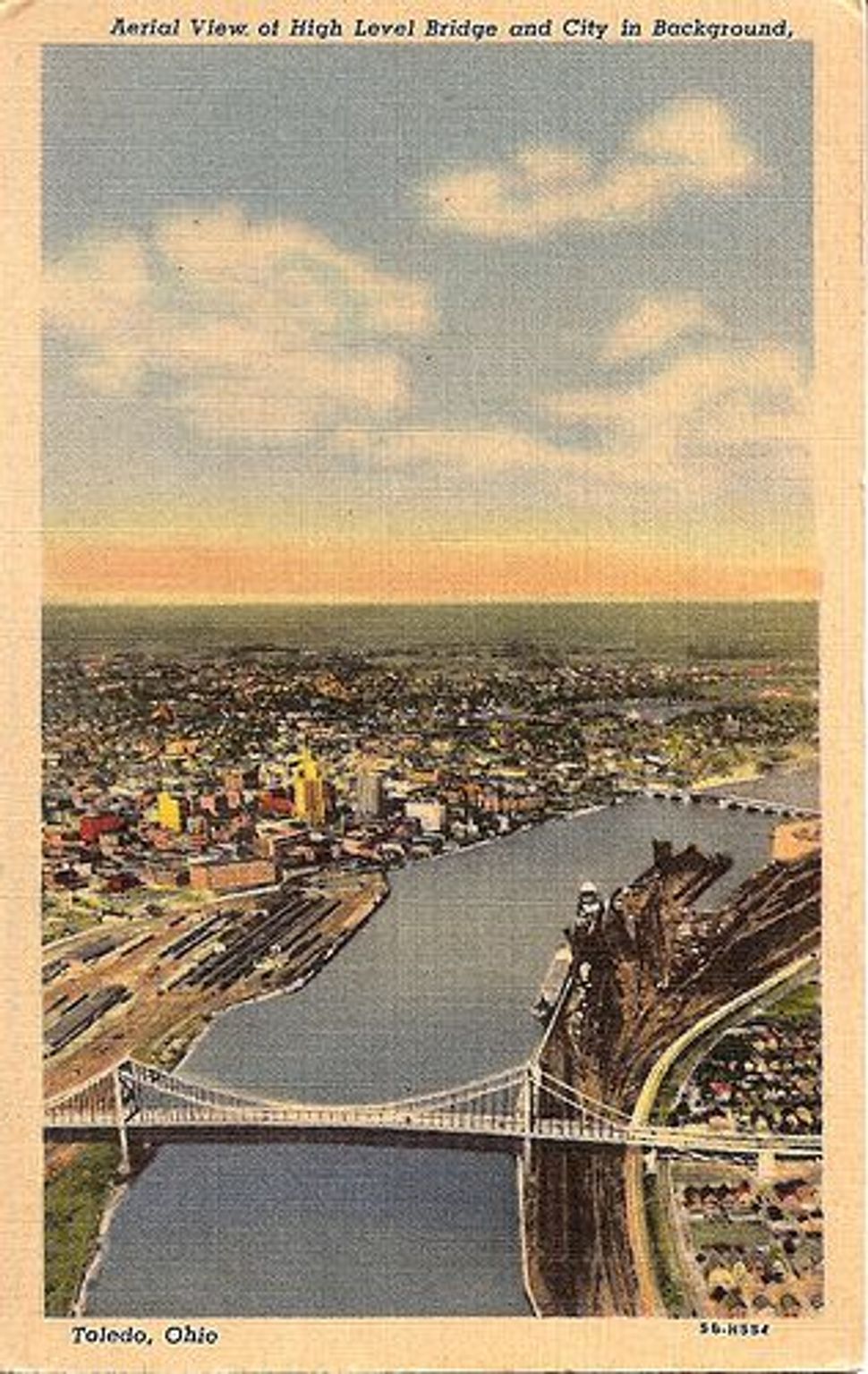 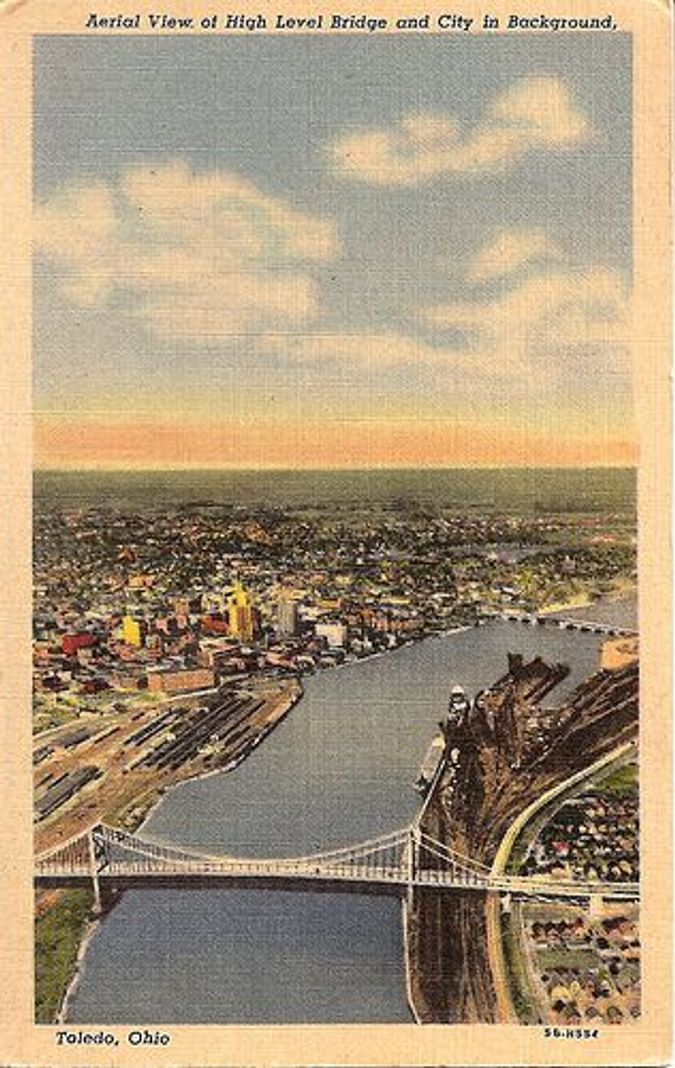 When people talk of travel as broadening, they usually have Paris in mind, not Toledo, Ohio. But as I discovered recently, travelling to the heartland of America can be just as eye-opening.

I had come to the University of Toledo to deliver an illustrated lecture about the Ten Commandments and to participate in a Jewish-Christian-Muslim conversation about religion in contemporary America. By the end of my 24-hour stay, I had learned a lot.

For starters, I was exposed to the debilitating, corrosive effects of de-industrialization on the urban landscape. I then discovered that despite a first-rate women’s basketball team, the lecterns in the university’s student union are not equipped with digital technology. I subsequently drove all over town in search of a laptop as well as a clicker and, in the process, visited Corpus Christi Church where an interfaith dinner was being held.

While in church, I met a Jewish student clad in a yarmulke as well as a tallit, a ritual garment customarily worn only in the morning, much less in a Catholic house of worship. I found a laptop, too, courtesy of a professor of Islamic studies.

If this didn’t set my head spinning, the Q & A session that followed my formal remarks certainly did.

It featured a succession of audience members, many of them Muslim Americans, who, with mounting degrees of passion, expressed the hope that someday soon the nation’s citizenry might enlarge upon that popular rhetorical gambit — the Judaeo-Christian heritage — by adding Islam to the mix. Later that evening, I had an extended discussion about this and that with several female undergraduates who not only sported customary student attire — jeans, boots, oversized sweaters — but also hijabs.

Equally stimulated and fatigued, I returned to my hotel, which was located in what my urban sensibility took to be the middle of nowhere. But I wasn’t alone. The other guests in the hotel were attending a conference sponsored by Teva Pharmaceutical Industries, one of Israel’s leading corporations.

‘How funny is this,’ I thought to myself. But things would get funnier — or odder, still. As luck would have it, the very next morning I broke the zipper on my trusty, if admittedly battered, suitcase and had to rely on the kindness of strangers to find twine and tape to close it.

Once in the Detroit airport, whose public languages are English and Japanese, I experienced a near panic attack when, in the course of the mandated security check, I had to step into the equivalent of a vertical MRI for a full-body search. And then, to add insult to injury, I watched in dismay as my broken little suitcase was itself given a full-body search.

My entreaties to the security agent to be gentle and kind went unheeded; my bag did not fare well under her ministrations. It gave up the ghost, so to speak, prompting me to run hither and yon throughout the vast cavernous spaces of the airport in search of a new one.

Eventually, I successfully located a shop that sold travel gear and purchased a new bag, gritting my teeth all the while at its excessive cost. ‘Why me, Lord,’ I asked myself. ‘Why me?’

But the Almighty was not done with me yet. Later that evening, when I unpacked the contents of my new bag, I discovered, much to my utter dismay, that an envelope containing my students’ papers was nowhere to be seen. In my haste to deposit the contents of my old and now forsaken suitcase into the folds of the brand new one, the envelope had inadvertently been left behind.

I’m hopeful that my students’ papers will, in the fullness of time, find their way back to me. Meanwhile, I’m planning to do much of my future travelling from the comfort of an armchair.