Justin Bieber Will Meet With Bibi in Israel 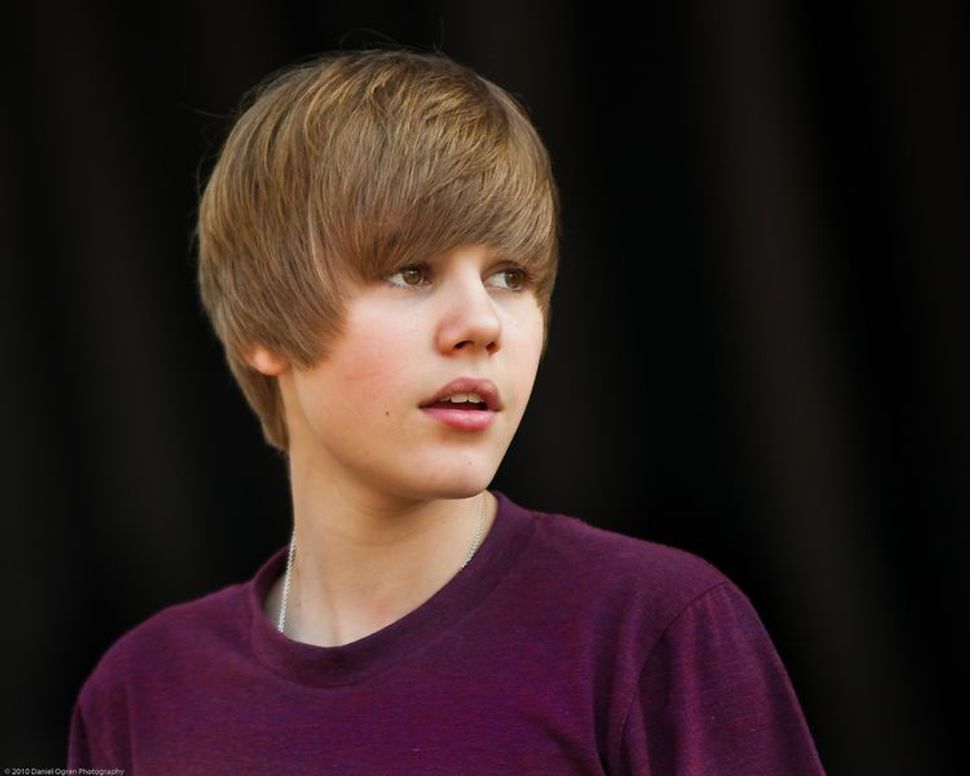 The Bieber has landed.

After months of hysterical anticipation among Israel’s tween girls, the Canadian pop star has arrived in Israel, where he will perform Thursday in Tel Aviv – and, it turns out, meet with Benjamin Netanyahu.

The prime minister’s office, sounding somewhat defensive, has let it be known that the singer and his manager requested the meeting, and not the other way around. Either way, Netanyahu plans to get some political mileage out of the event, inviting children from near the rocket-strewn border with Gaza to attend.

Bieber, who grew up in an observant Christian household, is taking in the country’s religious and historical sites in the lead-up to his concert, graciously tweeting, “im in the holy land and i am grateful for that.”

He received an equally polite Twitter greeting from the country’s deputy foreign minister, who wrote, “Welcome Justin Bieber to Israel! I know you will enjoy your time here as much as many Israelis will enjoy having you here.”

The country’s young Bieber fans have been even more enthusiastic, naturally, with some camping out near the singer’s hotel and even planning to trail him on his sightseeing tour.

Justin Bieber Will Meet With Bibi in Israel