Bibi-Bieber Summit is Off, Bieber Hates Israeli Paparazzi and More 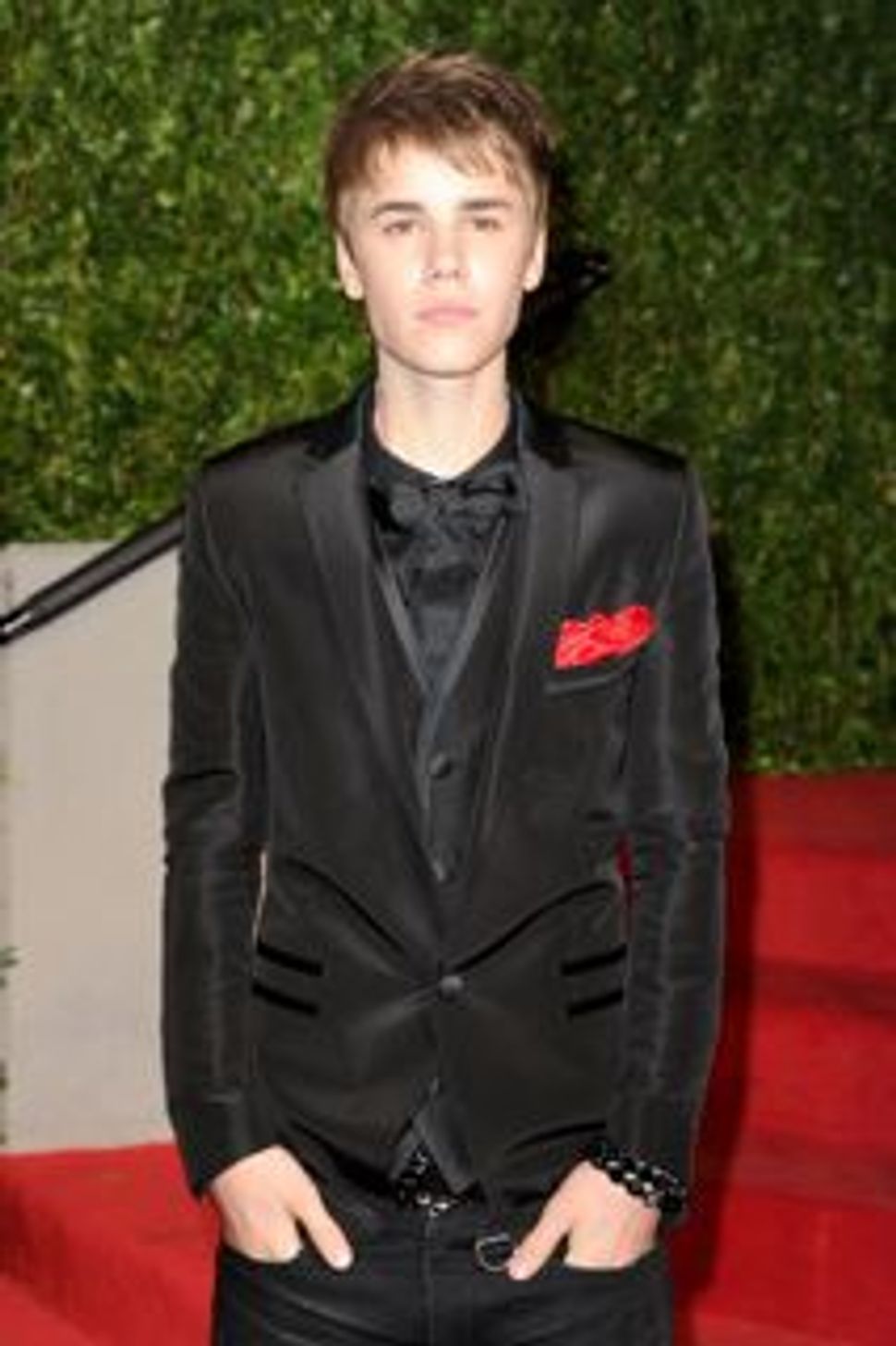 The Bibi-Bieber summit is off.

Contrary to yesterday’s reports, Israeli Prime Minister Benjamin Netanyahu will not be meeting Justin Bieber this week before the pop star’s Tel Aviv debut. The pair were set to have a tête-à-tête today, but the meeting has been called off amidst what’s turning out to be another PR fiasco for Israel.

According to Netanyahu’s office, Bieber had requested a meeting with the Israeli leader this week, as part of the Christian singer’s first trip to Israel. Netanyahu obliged, but then — perhaps to justify meeting with a teen singer — invited children from near Israel’s volatile border with Gaza. The move appears to have displeased the singer, as have overly zealous local paparazzi.

“i want to see this country and all the places ive dreamed of and whether its the paps or being pulled into politics its been frustrating,” he tweeted earlier today.

That all seems fairly reasonable, especially given Bieber’s youth (he’s 17) and seemingly genuine desire to visit the country’s historical and religious sites.

For both Bieber’s sake and Israel’s, the Shmooze hopes the Israeli media will back off, and that the country’s leadership gets a little savvier about how to greet high-profile visitors with millions of fans.

Bibi-Bieber Summit is Off, Bieber Hates Israeli Paparazzi and More