English Soccer Stars Speak Out Against Against Y-Word 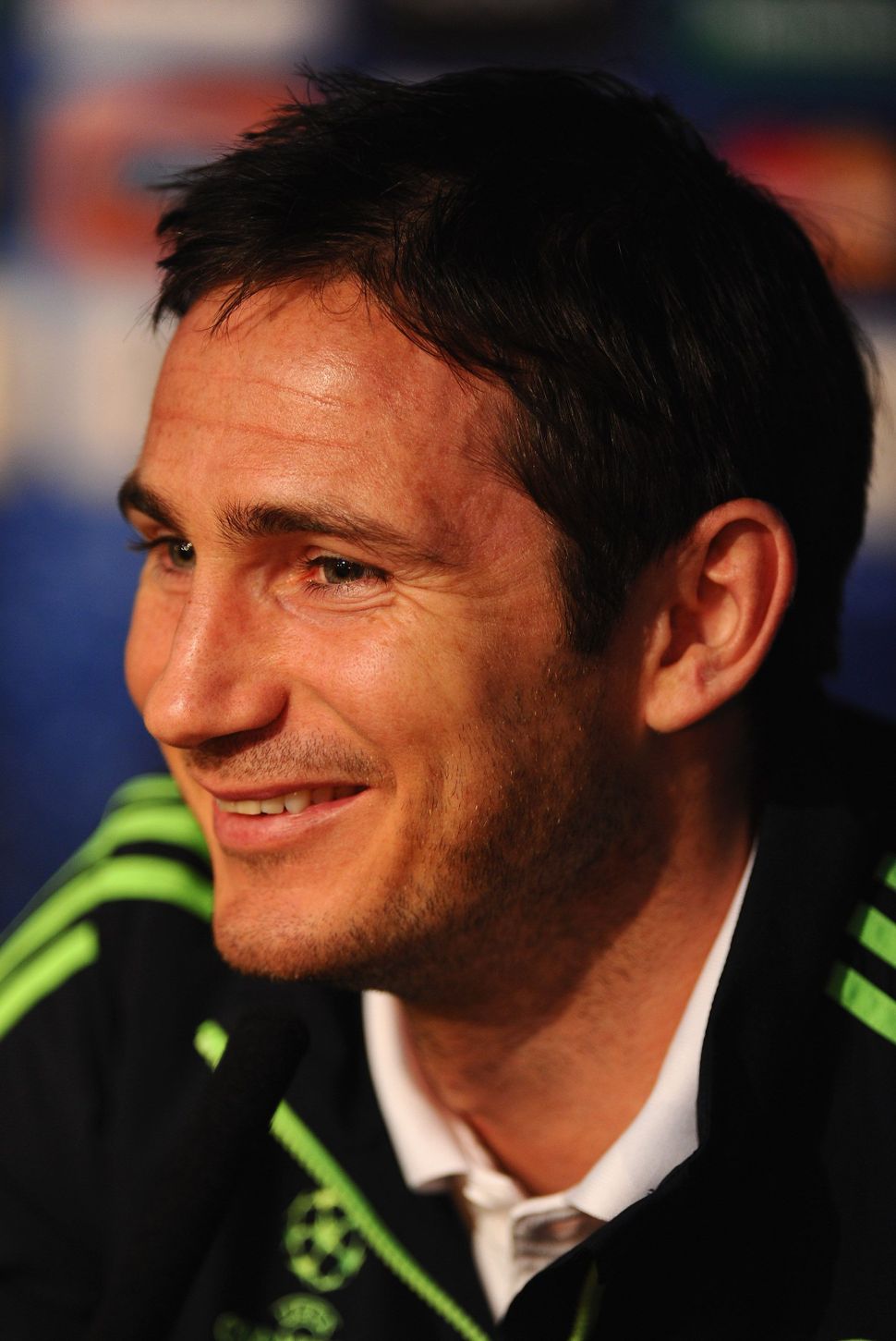 A group of England’s top athletes has teamed up to fight a popular anti-Jewish chant used at soccer games.

In a new online video, a multi-racial cast of stars has come out against “the Y-word” — Yiddo, or Yid — an anti-Semitic slur used against supporters of the Tottenham Hotspur Football Club, whose fan base is disproportionately Jewish. Although the term has been adopted affectionately by some of the team’s supporters, the video reminds them of its hateful origins. “The Y-word is just as bad, and just as offensive, as the N-word or the P-word,” the clip notes, referring in the latter case to an epithet used against players of Pakistani origin. The video goes on to show how quickly the casual use of a slur can morph into something more threatening, featuring footage of soccer fans shouting about Tottenham supporters “on their way to Auschwitz.”

The video’s backers include Chelsea midfielder Frank Lampard and Tottenham defender Ledley King. It is being promoted by the Kick It Out Campaign, an organization devoted to eliminating racism and homophobia from soccer.

It was written and produced by Jewish comedian David Baddiel, who told London’s Telegraph, “The film is not intended to censor football fans. It’s simply to raise awareness that the Y-word is, and has been for many, many years, a race hate word. It’s our belief that some football fans may not even realize this, and the film is designed therefore to inform and raise debate.”

Coming a day after LA Lakers star Kobe Bryant was fined $100,000 for using a homophobic slur during a game, it’s especially nice to see athletes lining up on the other side of the issue.

English Soccer Stars Speak Out Against Against Y-Word