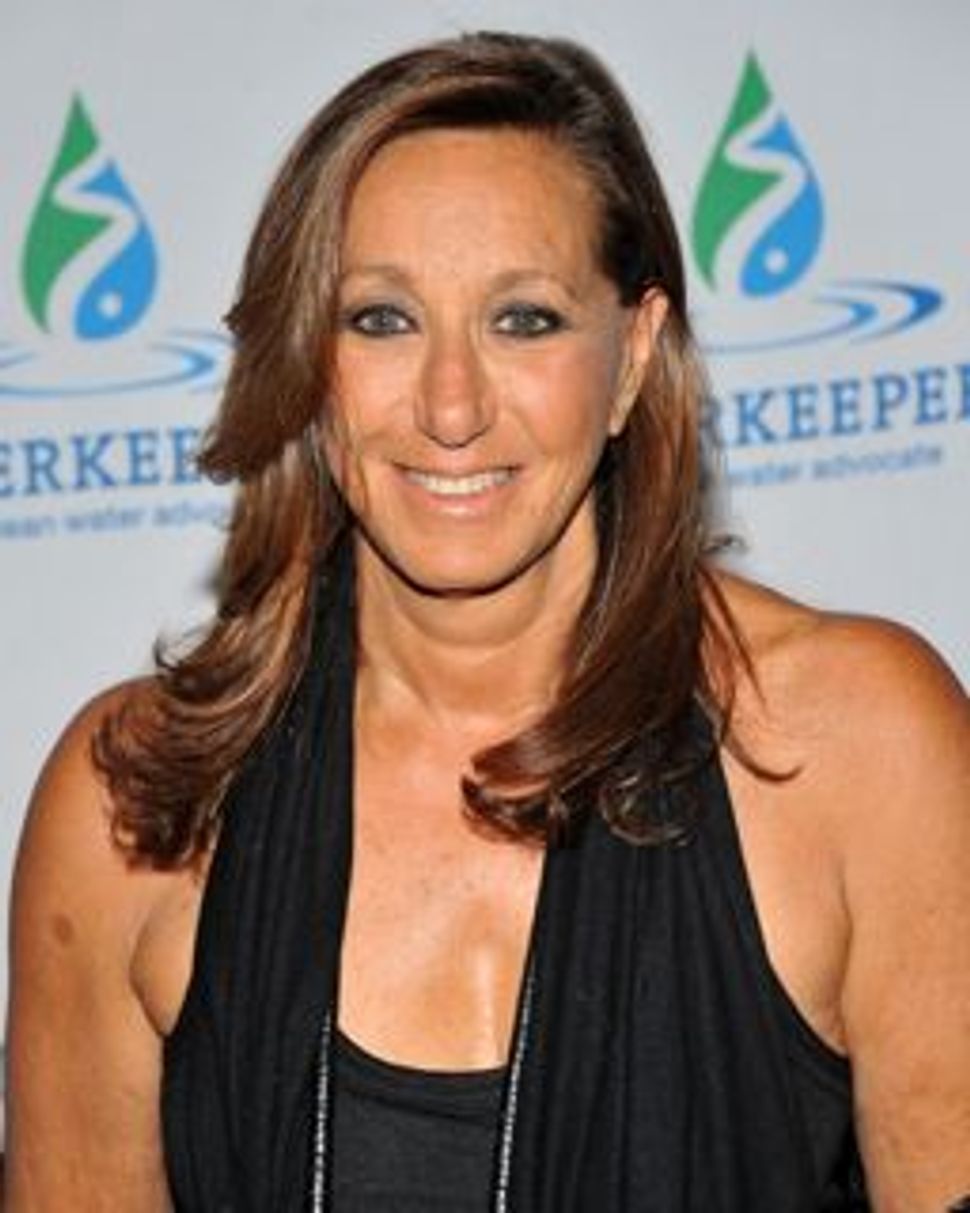 Jewish fashionista Donna Karan has gone to bat for the disgraced Galliano, who faces prison time in France for public rants about his “love” for Hitler and other hate speech. Presumably in reference to his firing by the Christian Dior fashion house, Karan told the magazine that Galliano’s remarks were “blown up out of proportion.”

“He’s a wonderful designer, a brilliant designer, and he probably needs help and support right now,” she said, explaining why his comments should be overlooked. “To be a designer’s a very taskful situation, and sometimes it can push a few limits.”

Karan’s comments put her at odds with Natalie Portman, who condemned the designer immediately after his comments came to light. But she has at least one ally in her views – “Sex and the City” costumer Patricia Field, who also came to his defense after his firing.

Nor is she his only Jewish defender – Galliano’s lawyer, as the Shmooze noted in March, is also a Jew.