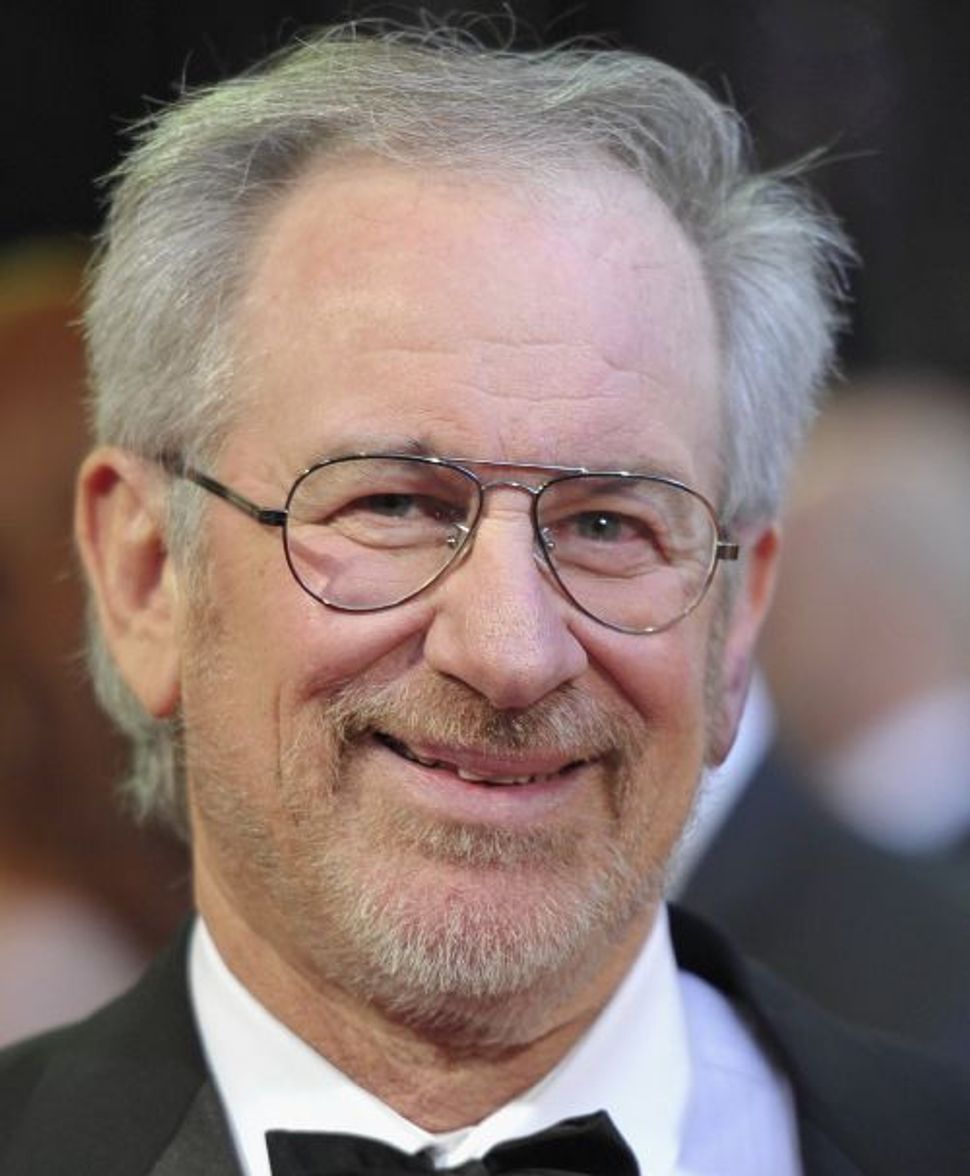 If they could get Natalie Portman involved, it truly would be a Jewish dream team behind “Team of Rivals,” an upcoming Hollywood drama about the presidency of Abraham Lincoln.

Instead, they’ll have to make do with “just” the directing talents of Steven Spielberg and the writing gifts of Tony Kushner, who are collaborating for a second time to adapt Doris Kearns Goodwin’s best-selling 2005 book of the same name. The film will star Daniel Day-Lewis as Lincoln and Sally Field as his wife.

The movie marks a reunion for Spielberg and Kushner, who worked together on 2005’s “Munich.” Both received Oscar nominations for their work — Kushner shared his with co-writer Eric Roth — but also generated controversy with the film’s depiction of Israeli counterterrorism efforts in the aftermath of the 1972 Munich Olympics massacre.

The new project is also part of what might be called a comeback for Spielberg, who hasn’t helmed a film since 2008. He has returned to the director’s chair for two movies set for release later this year.