An Imam, a Rabbi and a Priest Walk Into a Seder 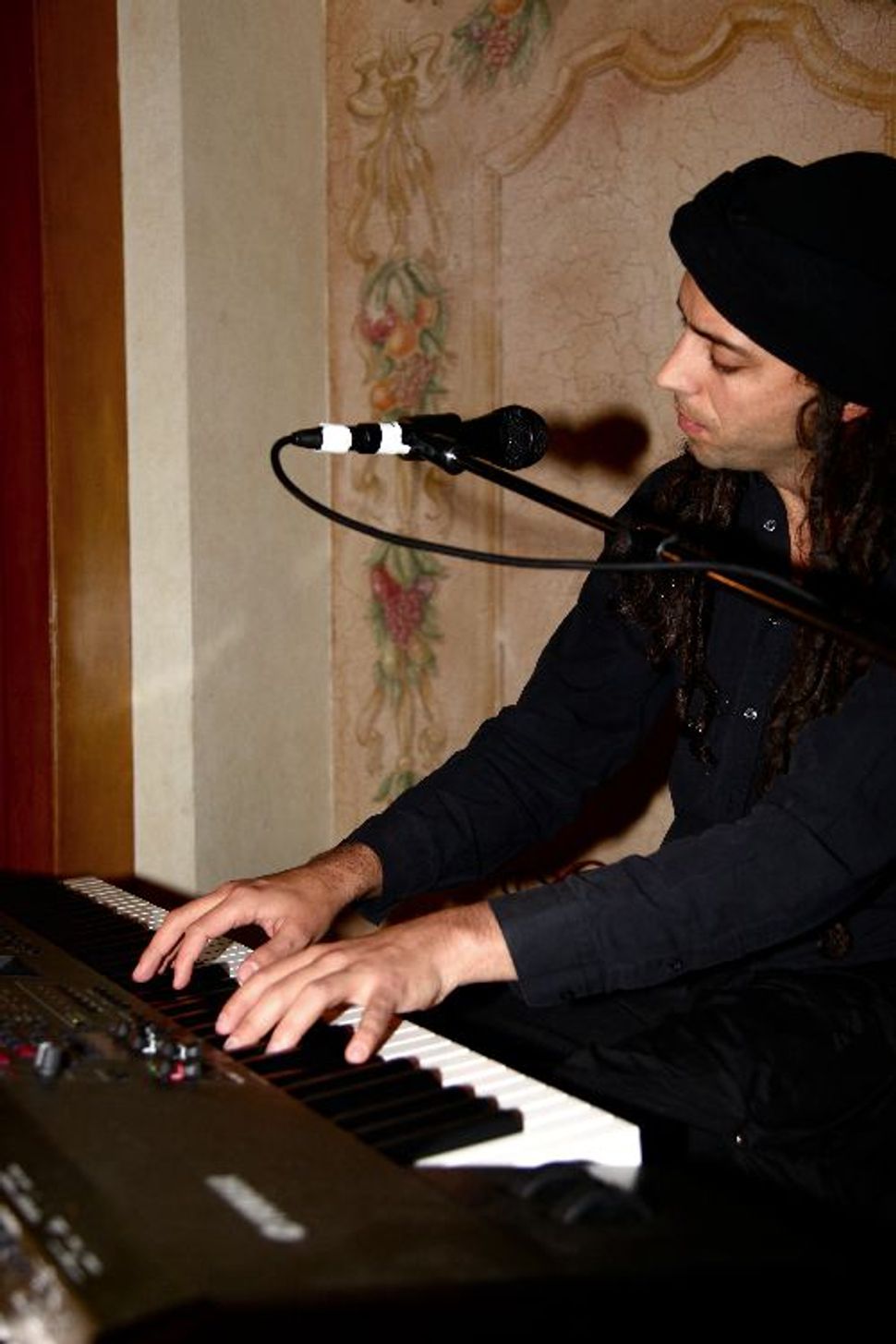 Thursday night was certainly different from all other nights at The Olympic Collection Banquet Hall & Conference Center in West Los Angeles. On this particular night, the hall was reserved for the Universal Freedom Seder, an interfaith dinner attended by nearly 250 people to commemorate Passover, Easter, the Quranic story of Moses and the Arabic Spring movements currently roiling the Middle East. The Seder even included a helping of music, including a three-song set by Israeli alt-rocker Idan Raichel of the Idan Raichel Project. 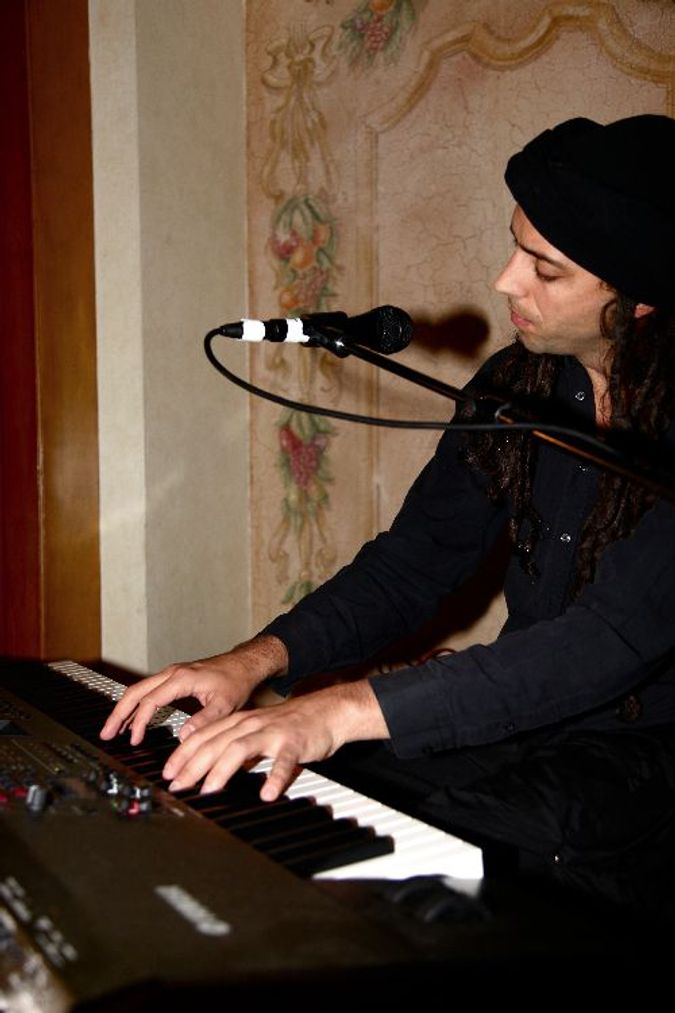 Ruth Broyde Sharone, the event’s primary organizer and a filmmaker who documents interfaith gatherings, announced, “We have more than 12 faiths represented here tonight.” Sharone was flanked at the head table by Rabbi Mordecai Finley of the Ohr HaTorah Congregation, a professor at the Academy of Jewish Religion; Imam Jihad Turk, religious director of the Islamic Center of Southern California; and the Reverend Gwynne Guibord, an Episcopalian priest.

Sharone’s inspiration for the Seder, she said, had been the overturning of the Mubarak regime by the Egyptian people, who’d brandished signs demanding the downfall of their “Pharaoh.” Searching the crowd for Egyptians, I spotted Mohamed Samir Helmy, Los Angeles’s Egyptian consul general.

“We want to bridge the gaps,” Helmy said, explaining his presence. Careful to note he was speaking only personally — politics was not on the night’s menu, Sharone had cautioned — Helmy added, “We have the same legacy in common, so we are celebrating this important event in the spirit of co-existence.”

Among the early guests arriving to the dulcet tones of the Hare Krishna Temple Bhajan Band, was L.A. County Sheriff Lee Baca, a self-described “weak Catholic,” who under questioning confessed he’d come to the Seder to eat, but with high intentions.

“Food is the universal language of the world,” Baca said. “It crosses over all faiths.”

The technology of wireless rebellion so key to movements threatening pharaohs everywhere was symbolized by several young girls at the event, who were seen texting and tweeting during the recitation of passages from the Holy Scriptures — Midrash, Quran, and New Testament — various multilingual blessings, and a group reading of the entire U.N. Universal Declaration of Human Rights.

In their defense, the matzo ball soup didn’t arrive until nearly three hours into the ceremony. But of course an interfaith Seder, hosted by three faiths, would take three times as long, and who in this day and age could stay off the social network that long?

An Imam, a Rabbi and a Priest Walk Into a Seder