The Goat and the Pear 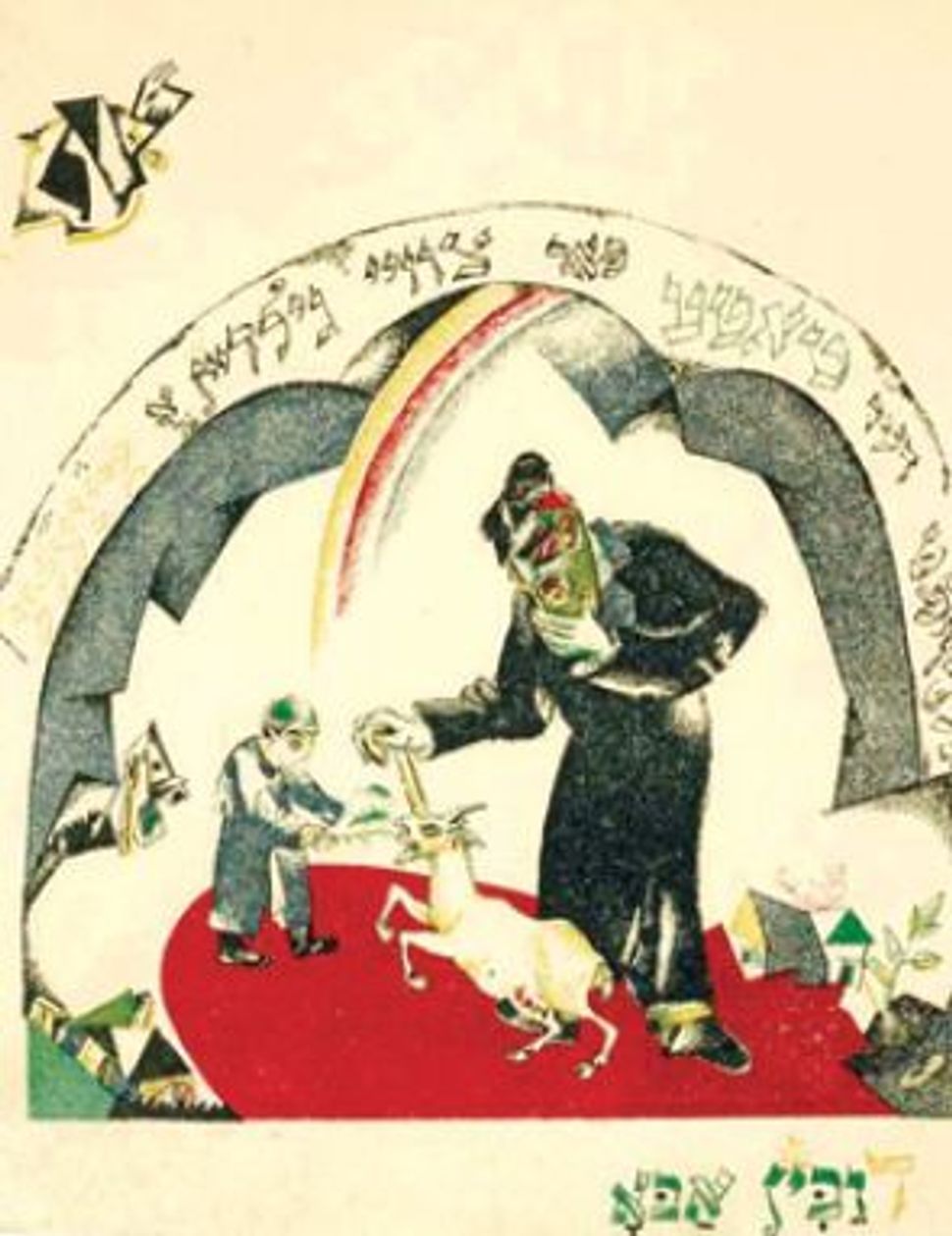 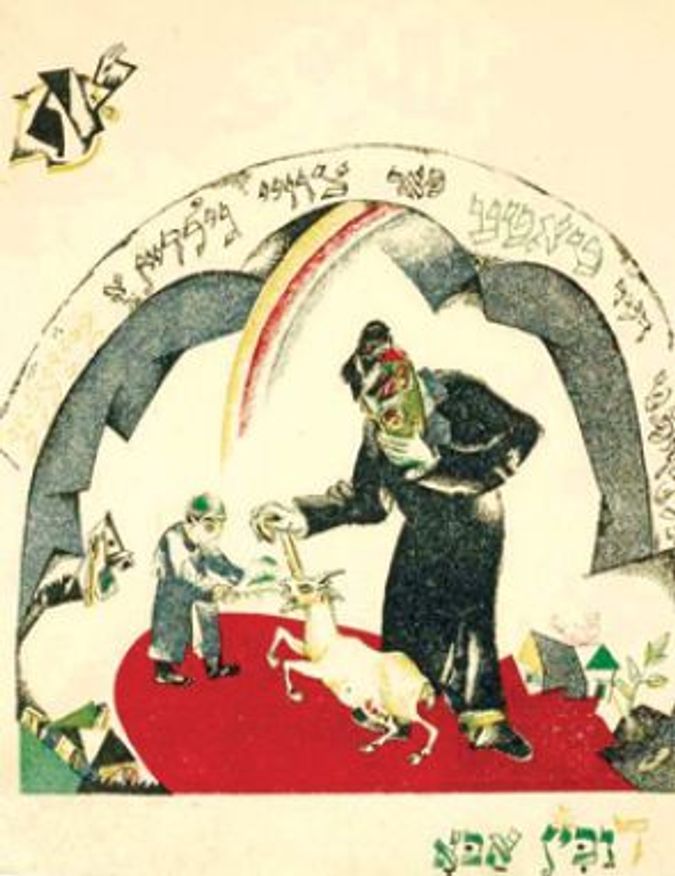 The master wishes to eat a pear, but a series of strange setbacks prevents him from biting into the succulent fruit — until the happy ending. This is the frame story of an old German folk song. Over the course of it, we encounter the following: a dog, a stick, water, fire, a calf, a butcher — all familiar from the piyyut (liturgical poem) “Had Gadya” (“One Kid”) sung at the end of the Passover seder.

The song “Das Birnli will nit fallen” (“Little Pear Doesn’t Want to Fall”) appears in the collection of tales put together by the brothers Grimm (Jacob, 1785-1863 and Wilhelm, 1786-1859), the renowned German folk and fairy-tale collectors. Their first volume of tales (“Die Kinder und Hausmarchen der Brueder Grimm”), released in 1812 in the city of Kassel, includes the song about the pear.

The Goat and the Pear