‘Ten Commandments’ for the TV Nation 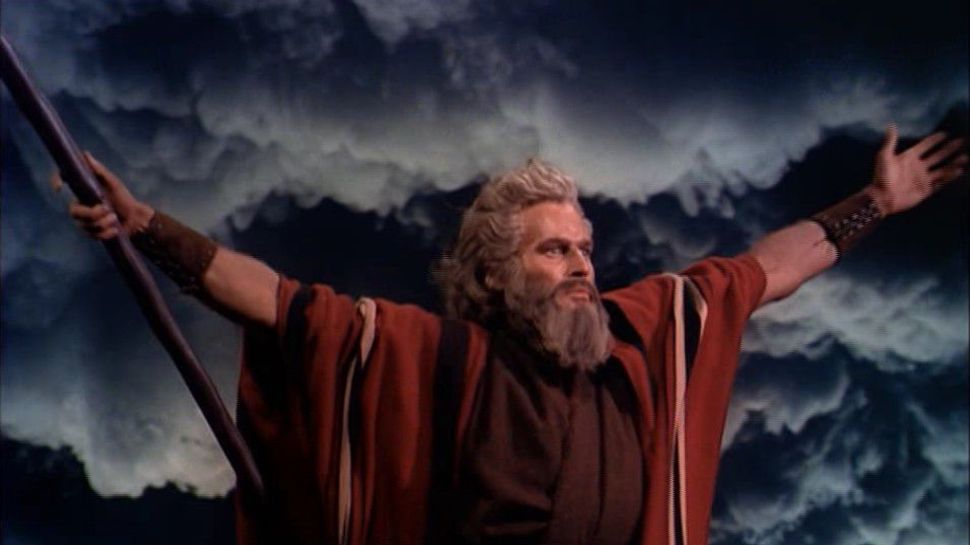 For decades now, Cecil B. DeMille’s cinematic extravaganza, “The Ten Commandments,” has held pride of place on television screens across America, its timing sandwiched between Pesach and Easter. 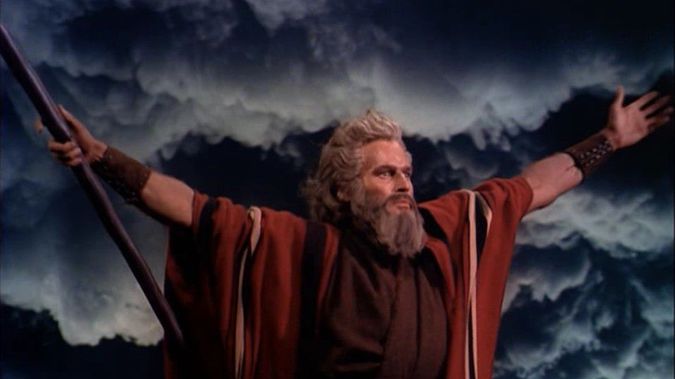 An invented holiday tradition if ever there was one, the annual broadcast of a nearly four hour film given over to the story of the ancient Israelites and their search for freedom puzzles as well as delights me.

I can well understand the film’s connection to Pesach, which, after all, commemorates the Exodus and exhorts its celebrants to remember. The movie version may even enhance the process of remembering, rendering the ancient story vivid and alive. As one movie-goer put it, way back when, “the story of Israel had laid frozen in hieroglyphics, manuscripts and books.” But thanks to DeMille, it has “thawed into something colorful.”

Under the circumstances, it’s no surprise that some American Jewish households have even made a point of integrating bits of the film into their own seder, or so I’ve been told.

But the film’s connection to Easter seems more of a stretch. Does it have to do with renewal, perhaps? The maturation of a religious community? Or am I missing something?

I can’t help wonder whether the decision, year in and year out, to showcase “The Ten Commandments” between Pesach and Easter is a singularly American form of ecumenism designed to celebrate and salute what the members of the TV nation have in common.

‘Ten Commandments’ for the TV Nation