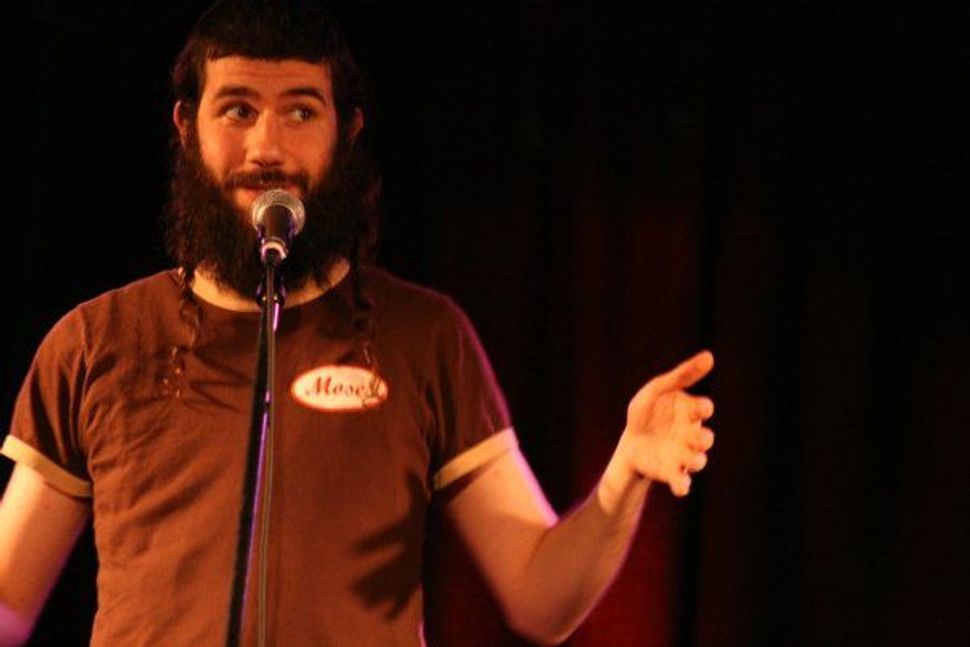 Poetry existed long before printing, literacy, or even the alphabet: Poet-bards went around reciting their material orally, memorizing lines and improvising on them. Their performances — from slight intonations to full-on theatrics — were inseparable from the messages themselves. Although today most writing resides on bound print pages, some poetry circles have pushed for an emphasis on the performed, rather than the merely written, word. 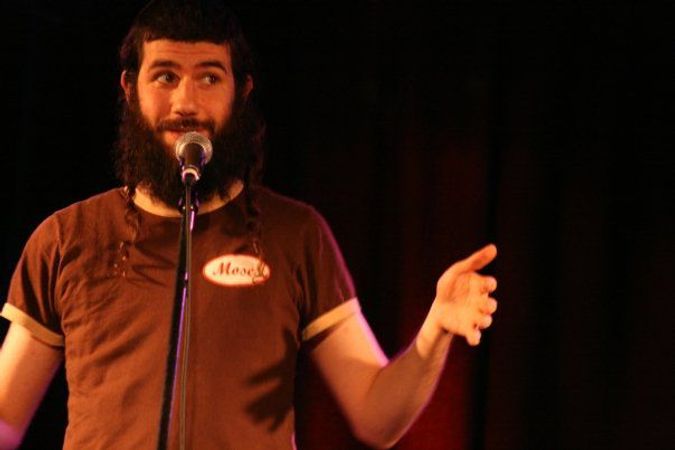 Matthue Roth, who we’re introducing today as part of our National Poetry Month celebration, finds inspiration in the rhythms and exuberant energy of slam poetry gatherings and hip-hop. Watching the video below, it seems impossible to opt for a mere printed version of it.

Aside from being a prolific performance poet, Roth is also an author of four novels and is staff writer for My Jewish Learning. He has appeared on HBO Def Jam, MTV, and numerous other stages in the U.S. and abroad. Read the Forward’s interview with Roth, along six other poets, here.