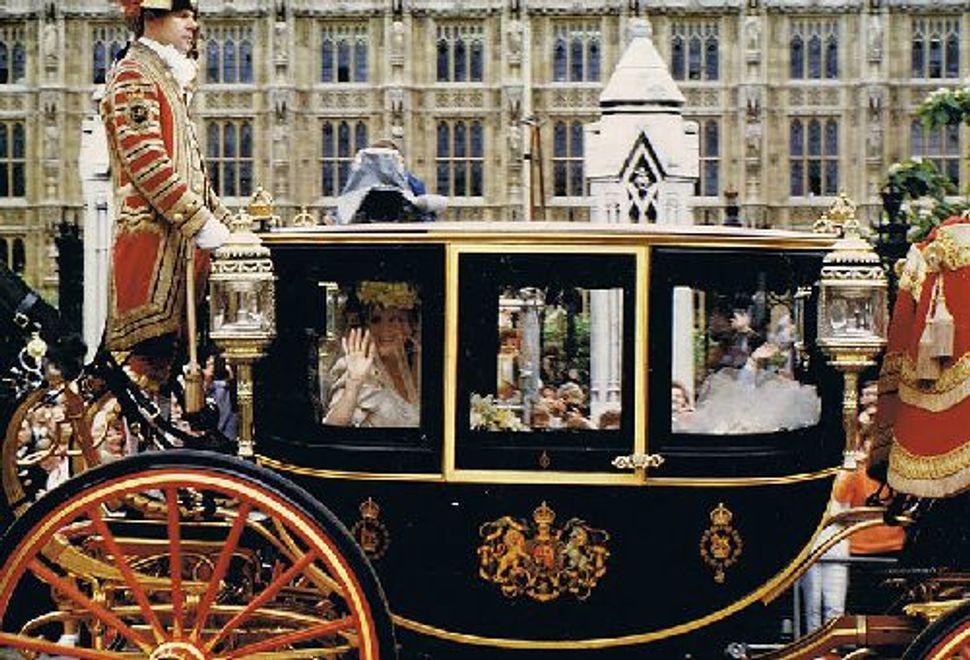 Alas, intrepid journalist though I am, I cannot finagle a way to cover this royal wedding, the Friday nuptials of William and Kate. But I sure remember being there the last time an heir to the British throne ceremoniously tied the knot, and that day — July 23, 1986 — was both my most aristocratic moment, and my most humbling. 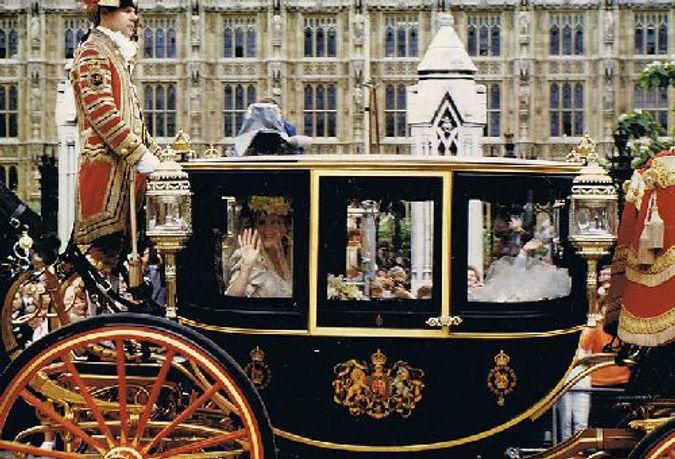 A handful of American correspondents based in London were offered seats in Westminster Abbey, for the wedding of Prince Andrew to Sarah Ferguson, and I was one of the lucky ones. I had to buy a hat (one must always wear a hat in the presence of the Queen), the only time I was ever able to put such an item on my expense account. And I had to wear a long, fancy dress. Fortunately, the dress I had purchased for my sister’s wedding that following September — a gorgeous, hot-pink number, with a cut-out drape in the back — was already in my closet, and available.

So off I went that cool, drizzly morning, in my dress and hat, interviewing the famous and very famous guests as they arrived at the Abbey, in shiny black boat-like cars, dressed in gowns and morning suits and every kind of finery I’d ever imagined. Once the reporters were ushered inside the magnificent building, we were treated to the splendor of royal theatrics as only the British can do, elegant, sweeping and historic.

But then it was over. As the final limousines, Bentleys and Rolls Royces glided to the Abbey’s entrance to fetch their special passengers, I caught up with the two other women in the American press corps, and we approached a police officer for advice about hailing a cab.

“Oh no, loves, no taxis in central London today,” he properly replied.

And so, there I was, in my fancy hat and my cut-out dress, taking the crowded London subway to my home-office where I had two long stories to write and file for the next day’s paper. My chance to breathe the heady air of royalty had come to an abrupt end. About the time I had to navigate changing trains at the Baker Street station without tripping over my long dress, I knew I was back where I belonged.

Nothing like a royal wedding to remind you of your place.

Jane Eisner is Editor of the Forward.