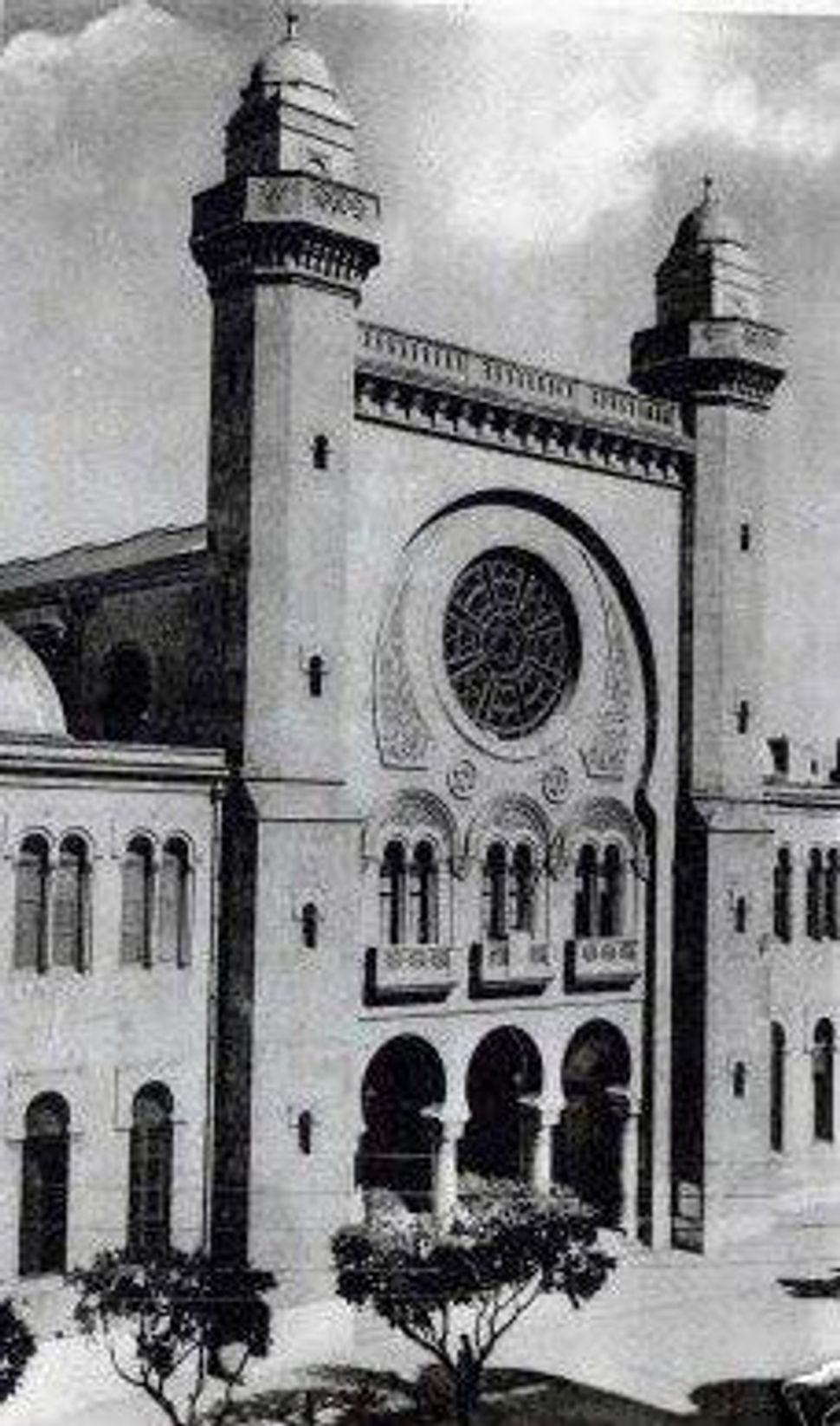 The synagogue of Oran, discussed in an article in Ars Judaica by Dominique Jarrassé. Image by Wiki Commons 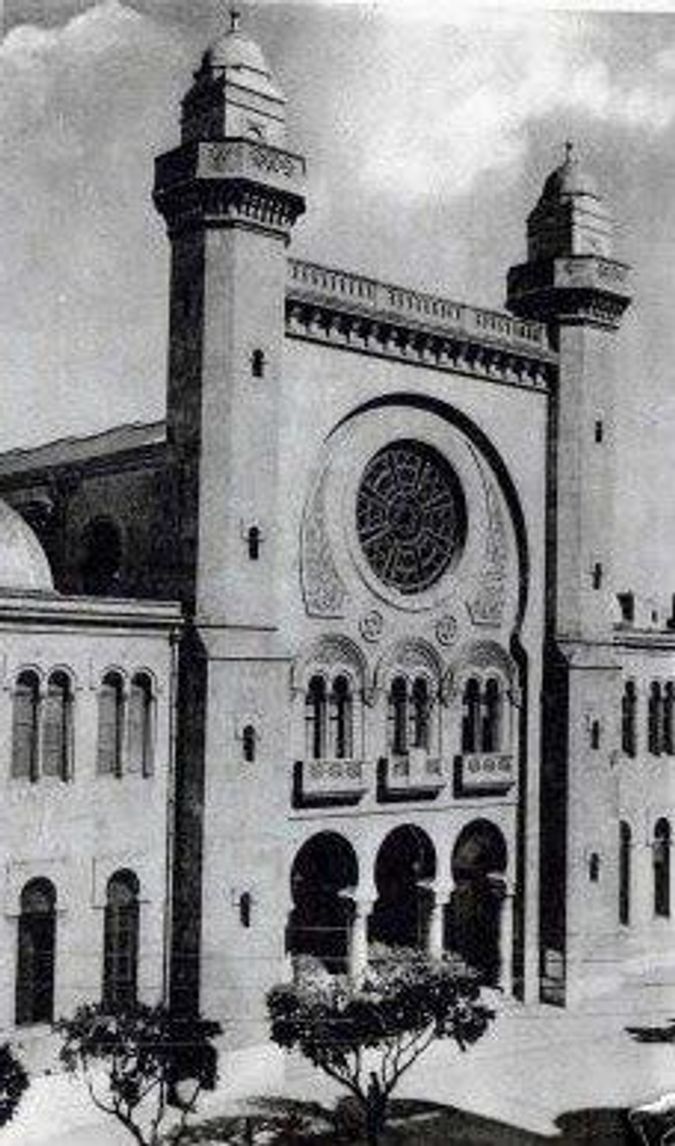 The synagogue of Oran, discussed in an article in Ars Judaica by Dominique Jarrassé. Image by Wiki Commons

The seventh volume of the excellent art journal Ars Judaica has been published by Bar-Ilan University. Editors Bracha Yaniv, Mirjam Rajner and Ilia Rodov have done it again, producing a rich selection of well-research articles, beautifully illustrated and presented. Older readers will remember that from the 1970s through the 1990s there was only one reliable forum dedicated to scholarly works about Jewish art, and that was the Journal of Jewish Art (later just Jewish Art) published by the Center for Jewish Art at The Hebrew University. That journal is no more — though the Center continues to publish important monographs and other volumes, now in partnership arrangements with other institutions.

Fortunately, Ars Judaica and the journal Images, published by Brill, have developed to take its place. Significantly, the journals are complementary in editorial approach. Ars Judaica mostly focuses on painting, especially the “heroic” period of Jewish history painting and nascent modernism form the late 19th century until the Holocaust. There is usually a strong representation of new research on art and artists from Central and Eastern Europe, and of course utilizing sources in Israel.

In this new issue there are articles on Samuel Hirszenberg (by Richard I. Cohen and Mirjam Rajner), as well as articles about photographic imagery of the shtetl (by Rose-Carol Washton Long), and on the arts scene in interwar Warsaw (by Renata Piatkowska). I myself have contributed a memorial to the late Polish architect and synagogue historian Kazimierz Piechotka.

Where the Journal of Jewish Art tended to emphasis iconography and traditional Jewish themes, Ars Judaica’s editors encourage a broader approach, and many of the articles include placement of Jewish art in a wider artistic context, and also to some degree in a social and political one. This reflects a continuing maturation of the modern study of Jewish art which, after post-Holocaust rebuilding, first struggled for legitimacy but now is more confident in a much less mono-stylistic (modernism) and mono-national (Euro-centric and especially French) world of art history. Traditional Jewish art is not neglected either. The issue opens with an article by Sara Offenberg on “Illuminations of Kol Nidrei in Two Ashkenazi Mahzorim.”

There is overlap with the journal Images, edited by Americans, but Images leans toward more contemporary art themes, and includes more American work, and strives for a more distanced and theoretical approach. Together, the two journals mix the best Israeli and American “Jewish” art history — or history of Judaism in art — and provide an essential intellectual and aesthetic platform for scholars and intelligent readers.

Most issues of Ars Judaica contain at least one important article about synagogue art or architecture. In this issue I especially recommend Dominique Jarrassé’s article “Orientalism, Colonialism, and Jewish Identity in the Synagogues of North Africa under French Domination.” This piece is an excellent architectural and social historical study, but it is especially timely as the world focuses on the political and social changes in North Africa, where issues of cultural identity and colonialism are still strongly evident.

The article accompanies Jarrassé’s recent book (with Colette Bismuth-Jarrassé), “Synagogues de Tunisie: Monuments d’une histoire et d’une identité” (Editions esthetiques du Divers, 2010). Jarrassé, after mastering the history and architecture of French synagogues in several important books has now turned his attention to the former French colonies of North Africa. This work is an important contribution to recent articles on Jewish Orientalism and the development of the so-called Moorish style in Europe by Ivan Kalmar and Rudolf Klein. Given Jarrassé’s deep knowledge of French historicism and the 18th and 19th-century debates over French cultural identity and nationalism, his perspective and his first-hand knowledge is welcome and important. Unfortunately, many of the buildings discussed in this article are destroyed, though finely illustrated through postcard photos from the collection of Gérard Silvain.

You can find more information about Ars Judaica on its Facebook Page.