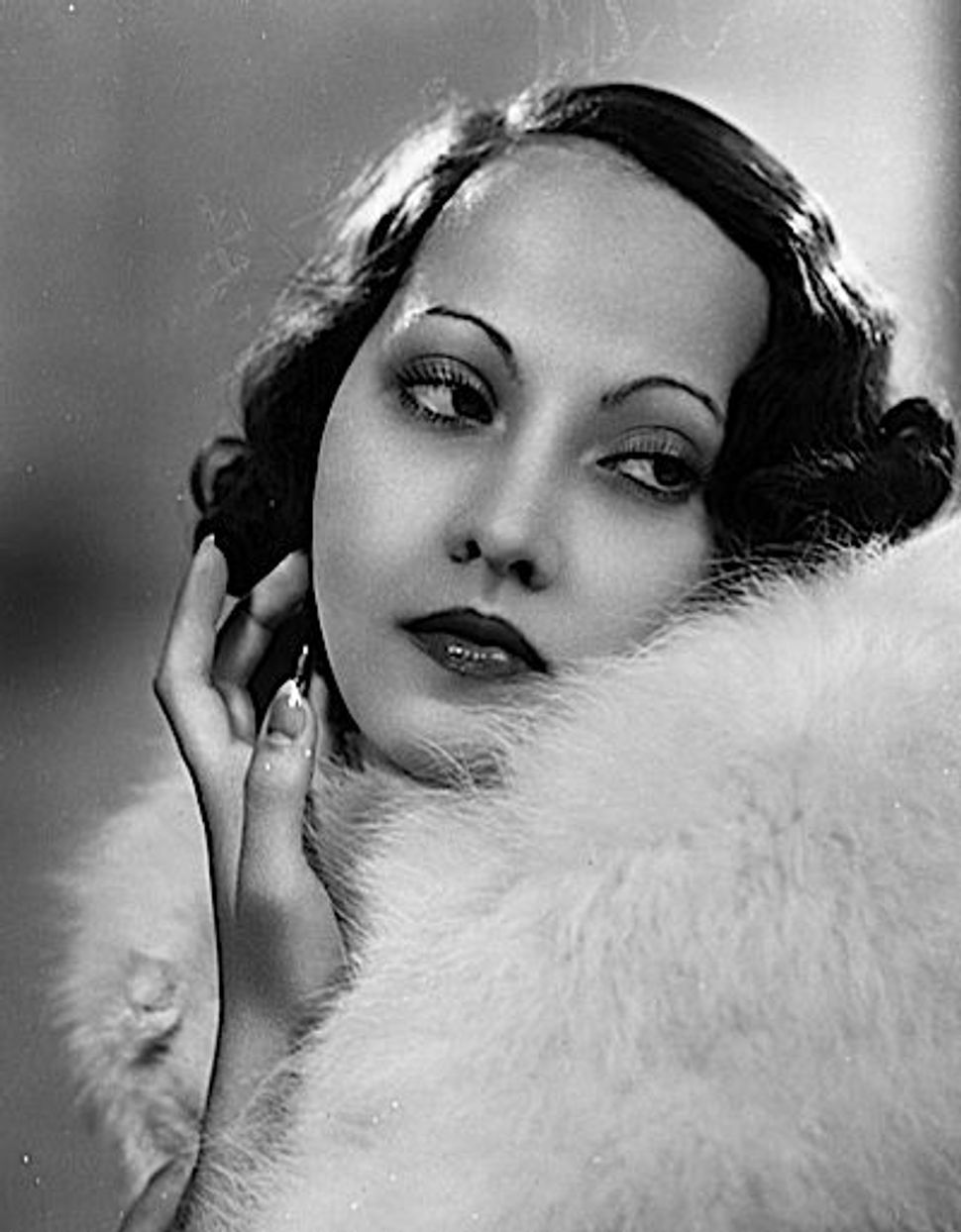 Linton No More: Merle Oberon who starred in the ?Wuthering Heights? that featured Alice Ehlers. Image by Getty Images

While awaiting this year’s TCM Classic Film Festival in Hollywood from April 28 to May 1, the Turner Classic Movie channel broadcast William Wyler’s 1939 “Wuthering Heights,” starring Merle Oberon and Laurence Olivier. Cinema fans recall that in that film, during a party, Isabella Linton (Geraldine Fitzgerald) announces to Heathcliff (Olivier): “Oh, Madame Ehlers is going to play the harpsichord” (although Fitzgerald mispronounces the name “Erliss”).

A lookalike of the Polish Jewish harpsichordist Wanda Landowska, with a Landowska-ish hairstyle, sits at a huge, Landowska-custom-built Pleyel harpsichord, and plays an acerbic rendition of Mozart’s Rondo alla Turca. The resulting spine-tingling chills epitomize the excitement of Landowska’s approach to music, jangling the lovers’ nerves as they stare feverishly at each other in close-ups.

Director William Wyler (born Wilhelm Weiller to an Alsatian Jewish family of music lovers) cast an ideal stand-in for Landowska: Alice Ehlers. Born in 1887 to a Viennese Jewish family, in 1909 Ehlers began to study the piano with the eminent pedagogue Theodor Leschetizky and music theory with Arnold Schoenberg. From 1913 to 1918, Ehlers was a disciple of Landowska’s at Berlin’s Musikhochschule. In 1929 Ehlers starred in a musical short film in Germany, performing a 1735 piece, Le coucou (The Cuckoo) by French Jewish composer Louis-Claude Daquin.

Collaborating with Paul Hindemith on pioneering performances of Bach’s “Art of Fugue,” Ehlers toured the world, including a 1937 visit to Palestine, before settling in America in 1938. No less a record reviewer than Franz Rosenzweig praised Ehler’s authentic-sounding Bach performances circa 1929 for their “austere, nonreverberating ‘pointed’ tone.”

Although tribute is paid to Ehlers as an émigré musician in 1999’s “Driven into Paradise: The Musical Migration from Nazi Germany to the United States” from the University of California Press and 2009’s “A windfall of musicians: Hitler’s émigrés and exiles in southern California” from Yale University Press, Ehlers is perhaps more renowned as a friend of the organist and humanitarian Albert Schweitzer. In a 1991 publication, “Albert Schweitzer and Alice Ehlers: A Friendship in Letters” published by the University Press of America, Schweitzer teasingly addresses Ehlers in 1932 as “dear little sister cembalo” and “Cembalinchen” (harpsichordlette).

At the end of World War II, Ehlers writes to Schweitzer from California: “When others had to suffer, I was living in safety; I have never known the fear of the Gestapo or the concentration camp.” A remarkable artist, Ehlers’ immortality may be partly Wuthering, but is in no way withering.