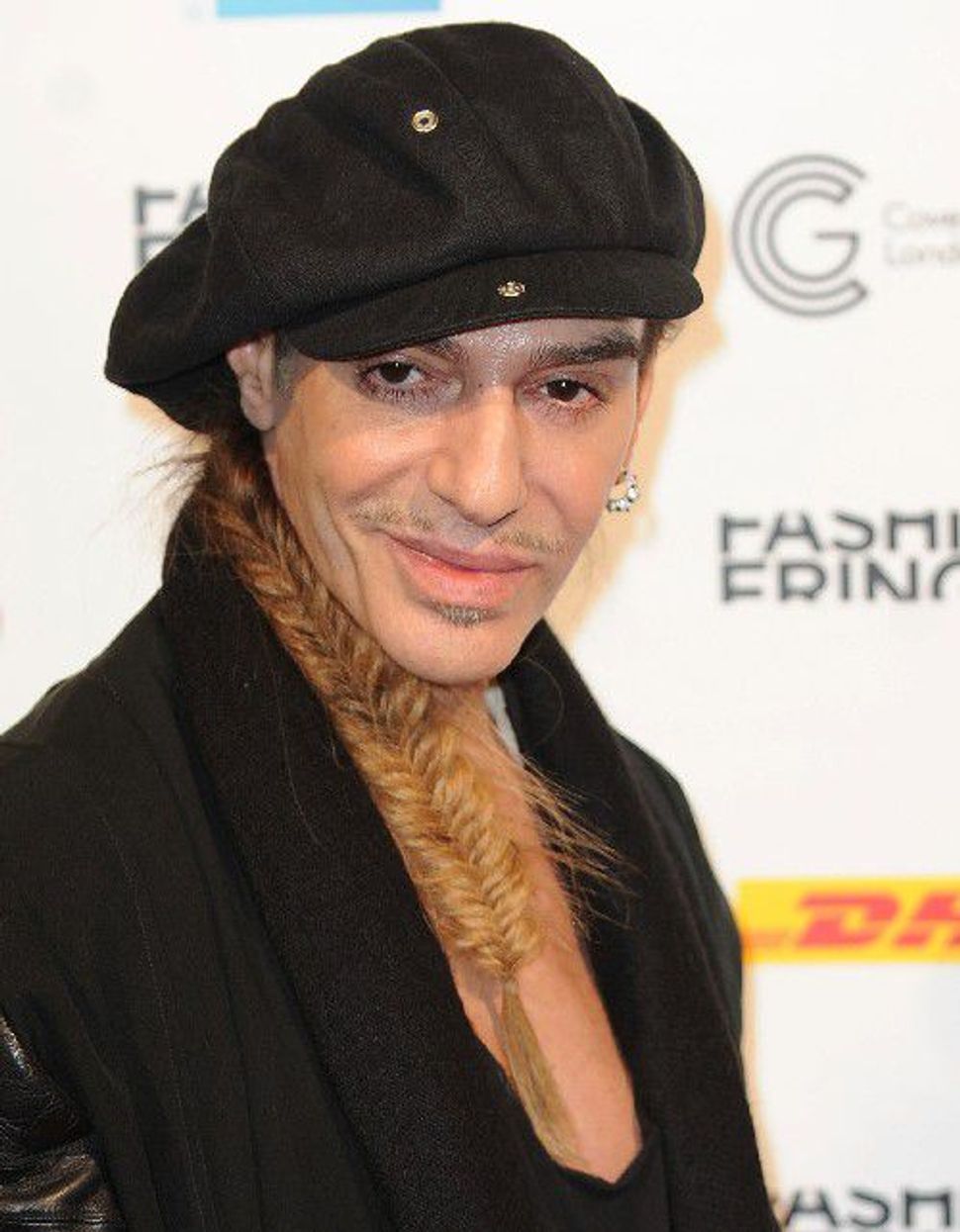 The Shmooze is shocked — shocked! — to report that an anti-Semite and his Jewish lawyer have parted ways.

Depending on your source, Jewish attorney Stephane Zerbib has either quit working for British fashion designer John Galliano — or Galliano fired him. An unnamed source claims Zerbib “had enough” from Galliano, who was fired by the Christian Dior fashion label in March for an anti-Semitic outburst that went viral on YouTube.

But a Galliano spokeswoman claims the opposite is true, and that Galliano dismissed Zerbib weeks ago due to “apparent irregularities in respect to … financial affairs.” (Side note: even if this is true, and we’re interested to see the evidence, accusing a Jewish employee of financial misconduct may not help Galliano rehabilitate his image.

Galliano will presumably find new counsel pronto, since he faces a court hearing next week. His anti-Semitic comments violated hate-speech laws in France, where the comments were made, making the designer subject to up to sixth months in prison and a fine of roughly $33,000.

A judge is expected to set a trial date by May 12.