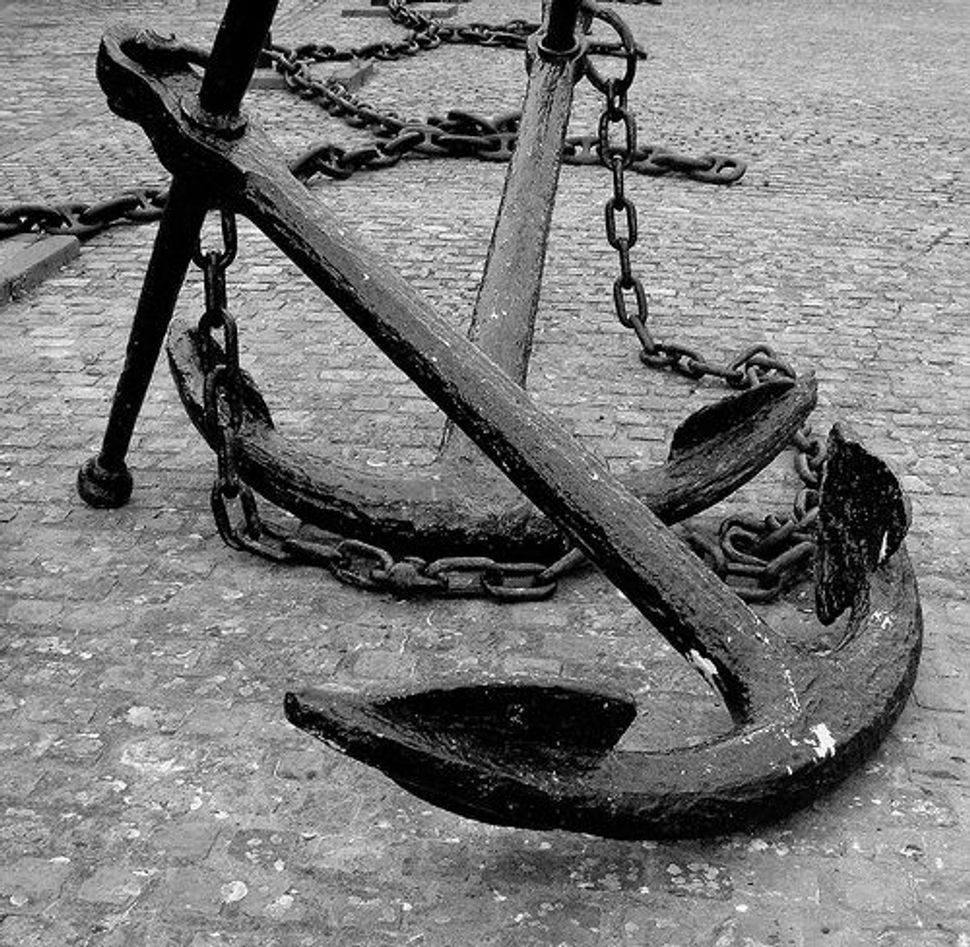 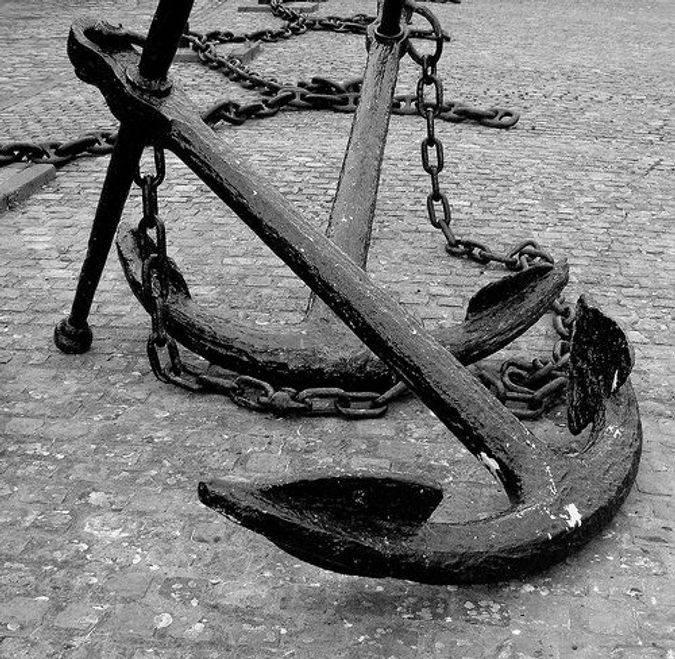 Since coming to Washington, D.C., 18 months ago, I’ve had lots of rewarding experiences, but none quite as memorable as my recent excursion to the U.S. Naval Sea Systems Command at the D.C. Navy Yard, where I delivered a speech in commemoration of the Holocaust to a varied and engaged audience of military personnel and civilians.

I came to the Navy Yard wearing two hats. One was that of an historian, whose charge was to suggest something of the ways in which history complicates and enriches the world we currently inhabit. Toward that end, my talk, “Past Imperfect,” explored how the past relentlessly and inexorably intrudes on the present, especially when it comes to the continuous stream of new revelations — archival, cinematic and material — about the Shoah.

In that connection, we screened and then discussed Yael Hersonski’s recently released documentary, “A Film Unfinished,” whose provenance is both fascinating and chilling. At the end of the war, 60 minutes of raw film was discovered in an East German archive. Labelled simply “Das Ghetto,” it trained its sights on daily life within the Warsaw Ghetto only three short months before its liquidation. For years, historians took this vividly detailed film to be an accurate ethnographic record of ghetto life but, as it turns out, many of its scenes had been simulated and staged by the Nazis.

Complicating our understanding of what constitutes reality, let alone history, Hersonski’s affecting film not only draws heavily on “Das Ghetto,” but also includes interviews with five of its former inhabitants as well as testimony provided in the wake of the war by one of the film’s cameramen. This tangle of fact, fiction and personal memory mesmerizes and disturbs in equal measure. A must-see.

The other hat I wore was that of a daughter of a World War II veteran who, as a young and innocent sailor of 18, served on the flagship, the USS Augusta, during the Normandy invasion. My father was extremely proud of his service and, as he grew older, made a point of wearing a cap on which the words “USS Augusta” were prominently imprinted. He would have gotten a real kick out of learning that I had been asked to speak to a latter-day generation of the navy.

From where I sit, it’s not often that the personal and the professional come together quite like this, which made my presentation at the Navy Yard particularly meaningful to me. Citizen, scholar, daughter — for once the different strands of my life were neatly braided together like insignia on a uniform.