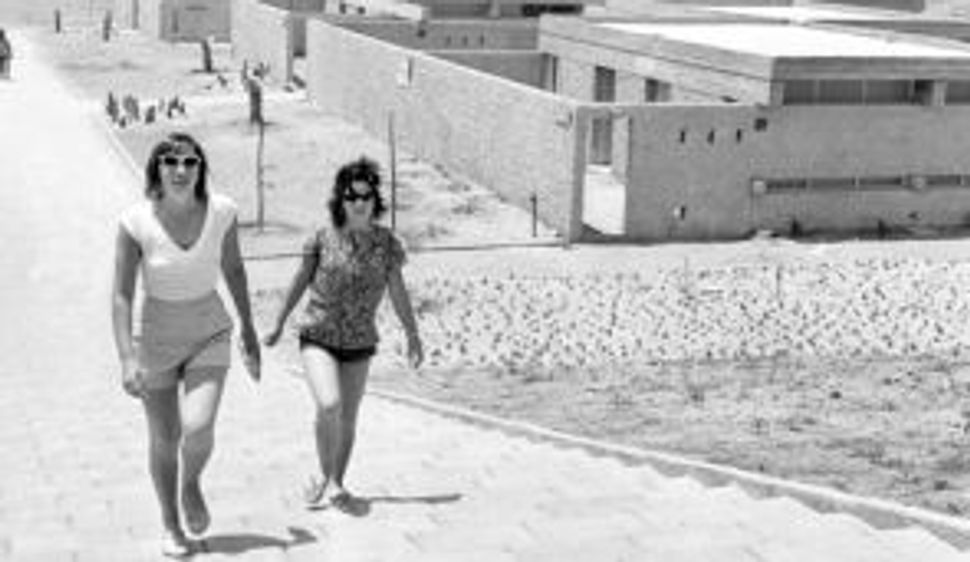 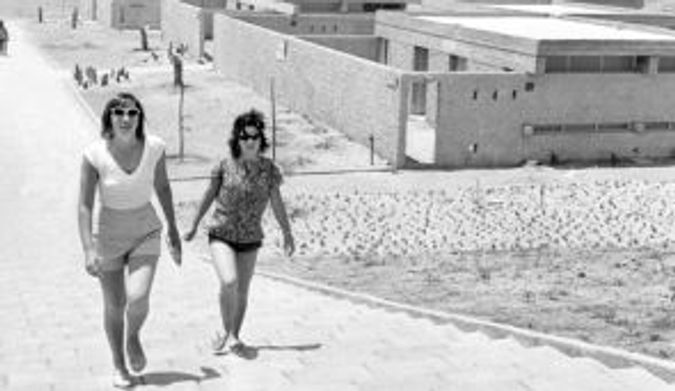 June 1970 marked a new era for Ashkelon, with the dedication of the French Resort on its southern beach, at the far end of Ben-Gurion Boulevard. The resort took on mythical proportions, symbolizing the luxury, hedonism and glamour of foreign locales at a time when most Israelis still vacationed at retreats operated by the Histadrut labor federation. The mainly French vacationers who went there found themselves in a unique architectural setting that allowed them to be part of an independent community with private accommodations.

Forty years later, few signs remain of the permissive aura that surrounded it. Today the complex is home to elderly immigrants from the former Soviet Union, and is showing its age.