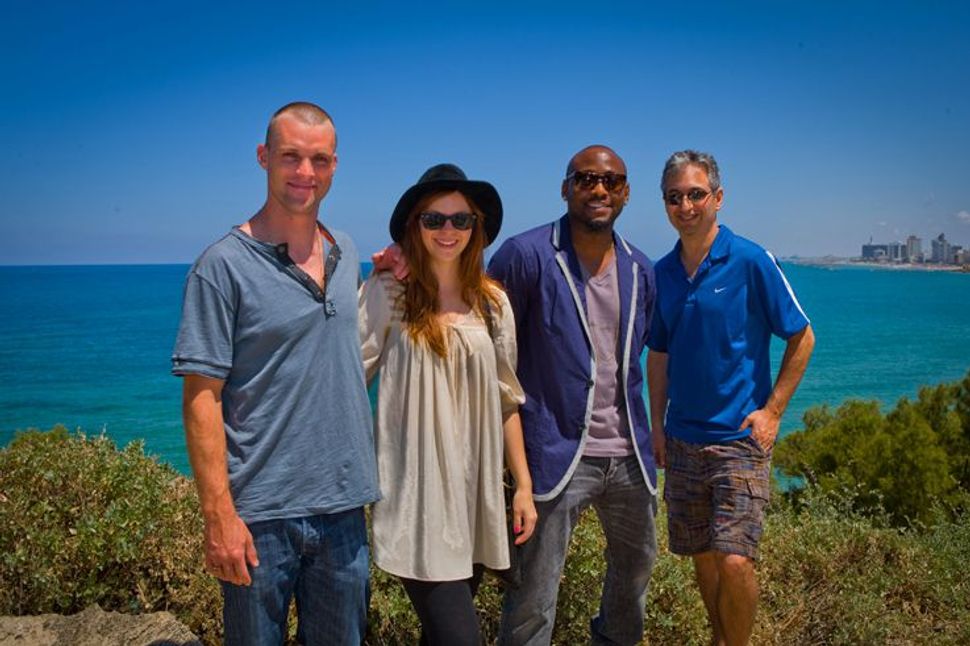 That’s the word from Israel’s tourism ministry, which is co-hosting four of the show’s cast members this week, along with partners including the Conference of Presidents of Major American Jewish Organizations and El Al.

The four actors — Lisa Edelstein, Amber Tamblyn, Omar Epps and Jesse Spencer — will also visit the Galilee, the Dead Sea and Masada before wrapping up their trip in Jerusalem. They will be tweeting and blogging about their impressions, and “are expected to share their experiences in media interviews on their return to the United States,” the tourism ministry says.

Although the visitors don’t include Hugh Laurie, the show’s star, the trip should attract the notice of fans of the series, a four-time Emmy winner and long-running ratings powerhouse.

The trip is part of an ongoing effort to bring “high-profile celebrities and opinion makers” to the country, and follows a February visit by the rescued Chilean miners — a trip designed by the tourism ministry to attract publicity in the Spanish-speaking world.

Always heavily dependent on a stable security situation, Israel’s tourism industry is currently enjoying good days. After a rough 2009 — when the Gaza war and global economic downturn brought down the numbers — 2010 set a record for the most visits by overseas tourists.