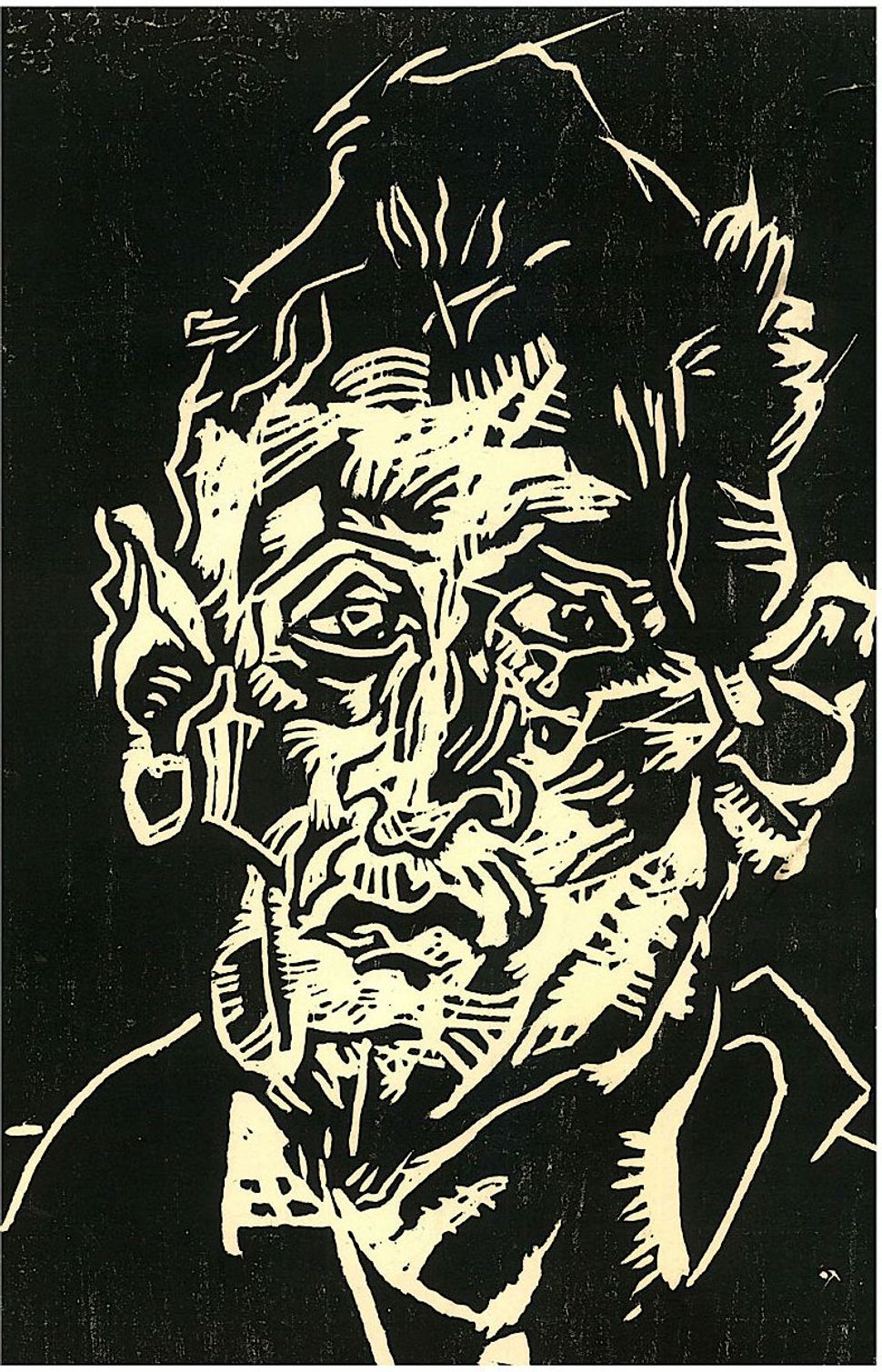 “Radical Departures: The Modernist Experiment,” an exhibition currently showing at the Leo Baeck Institute/Center for Jewish History in New York, gathers together work by these “degenerate” artists, including Georg Stahl, Samson Schames, David Ludwig Bloch and others.

Although compact, the exhibit presents a whistlestop tour through the major European art movements from the turn of the 20th century, taking in German Expressionism and Weimar Modernism, through to the Second World War period, and the Surrealism and Abstract art of the postwar era.

As part of the Nazis’ “cultural purification” campaign, Jewish artists were prohibited from showing their work in mainstream galleries, while “Bolshevik” artists affiliated with the Communist or Socialist parties were banned from exhibiting their art altogether.

Following the infamous “Degenerate Art” exhibition in Munich in 1937, in which the Nazis derisively presented some 650 confiscated pieces of modernist paintings, sculptures and prints in a haphazard and chaotic display, many artists fled the country, and many of the pieces were ultimately destroyed or sold abroad.

These artists continued producing art in their cities of refuge (in New York, Shanghai, as well as in South America). Some, such as Stahl, Schames, Arthur Segal and Martin Bloch, also spent time interned as enemy aliens in prisoner of war camps in the U.K. and Vichy France.

The exhibit focuses on Stahl’s artistic development, from his doodled watercolors of the 1920s and 1930s, challenging the exalted realism of 19th-century art with the bathos of themes such as “Advertising Kiosk in Rotterdam” (1932), through to the dreamlike oil paintings of the 1950s (“Composition with Pigeons,” 1953), and finally to the bold strokes of his purely abstract compositions in the 1960s.

The work presented from the War period is particularly expressive. Schames presents his time as a POW in “The Gate: Internment Camp at Huyton, near Liverpool” (1940s) in an eerie watercolor composition featuring a barbed-wire motif in the foreground and nebulous figures (presumably prisoners) disappearing into the mist in the background.

Another watercolor by Schames, “Bombed-out Houses of London” (1941), is an abstract depiction of the stark silhouette of jagged buildings rearing up against the night skyline.

A cautionary note: My visit to the exhibit was somewhat marred by center employees setting up for an event in the main hallway right next to the exhibit space. The Center for Jewish History perhaps needs to reconsider the set-up of its exhibition rooms if it is to be taken seriously as an art venue.

View a slideshow of images from ‘Radical Departures’: