Study Suggests Jews Are Wealthiest After All 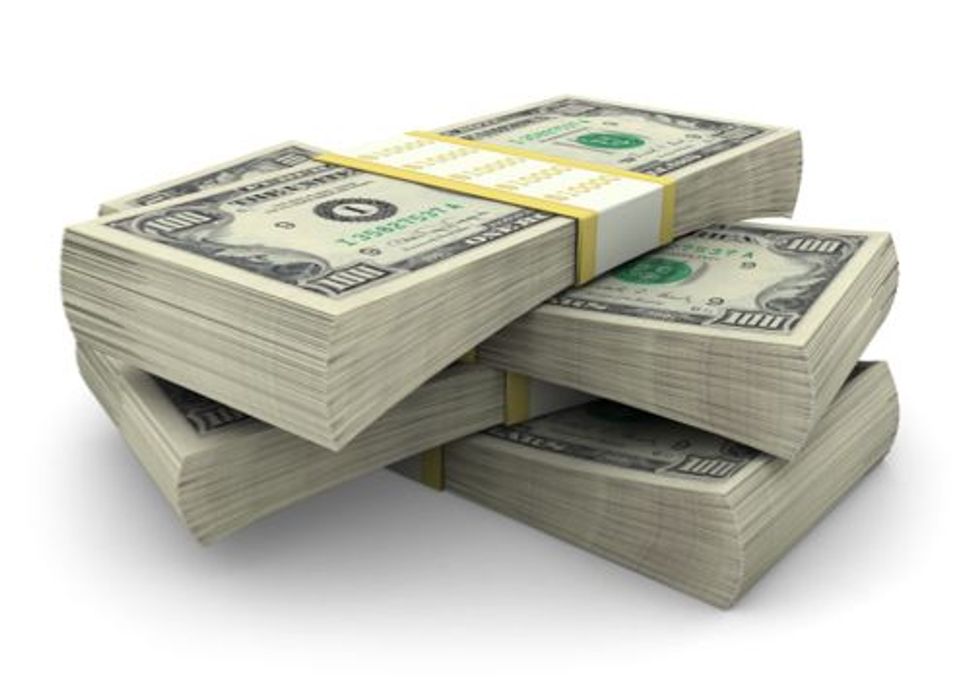 This news comes uncomfortably close to reinforcing old stereotypes — but a new study shows that Jews are indeed one of the wealthiest groups in the United States.

Data collected by the Pew Forum on Religion and Public Life shows that Reform and Conservative Jews ranked first and third, respectively, on a list of the country’s most affluent religious groups. Two-thirds of Reform households earn $75,000 or more annually, an income matched by 57 percent of Conservative homes. Sixty-five percent of Hindu households earned $75,000 or more, placing the group second.

The poorest Americans, meanwhile, were Pentecostals, Jehovah’s Witnesses and Baptists. The Pew numbers show that the percentage of Reform households earning more than $100,000 is the same as the proportion of Baptist households earning $40,000 or less.

Despite the strong connection between education and income across religious groups, discrimination appears to persist as a factor in income. The statistics suggest that racial minorities tend to earn less than their education levels would suggest, whatever their religion may be.

Study Suggests Jews Are Wealthiest After All