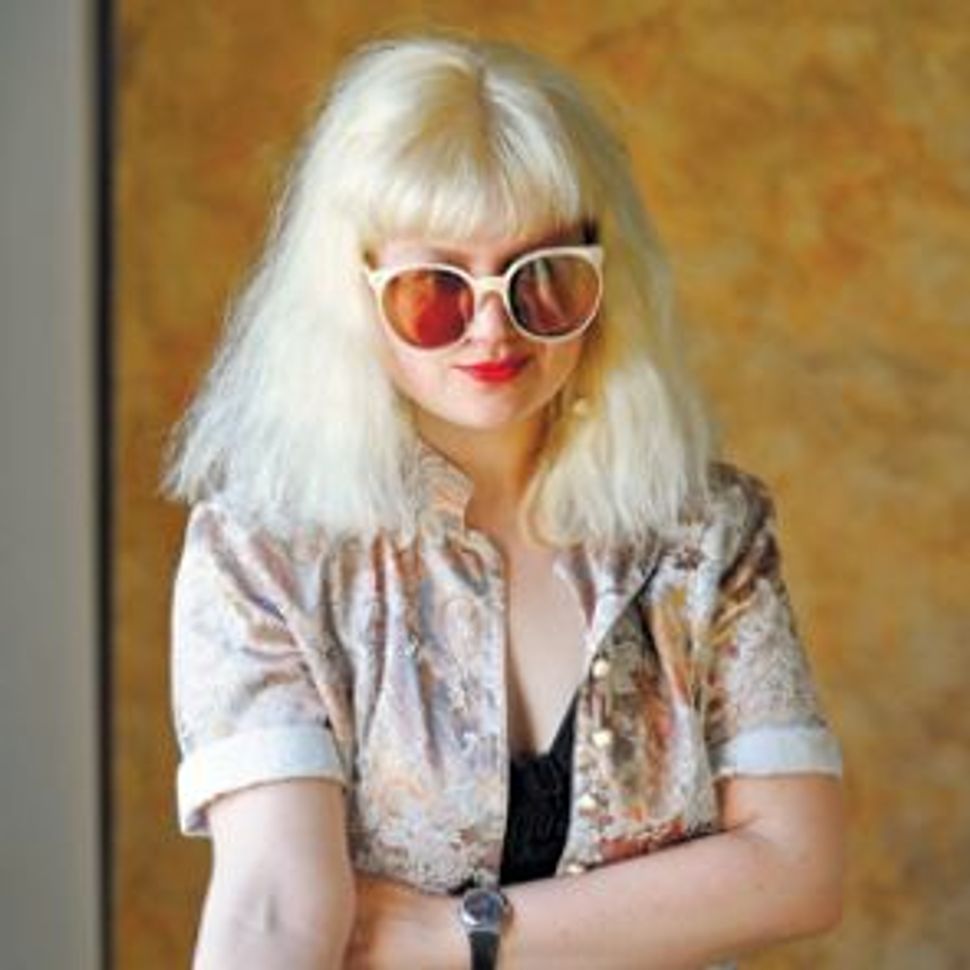 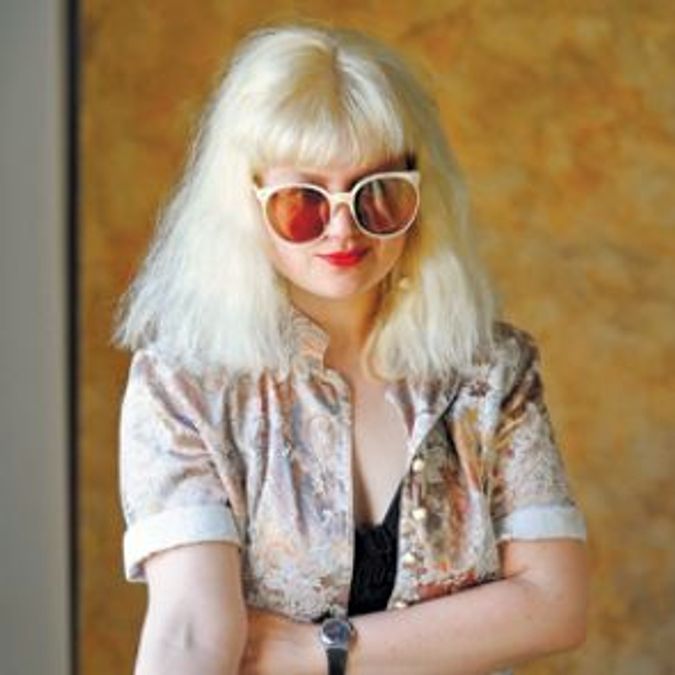 When Mary Ocher participated in a singing competition at 14, Idan Reichel, who was working as a music arranger in the same competition, told her she would never be a singer. At 20, after hearing the same thing from a few other Israeli teachers, Ocher packed her bags and moved with her band, Mary and the Baby Cheeses, to Berlin.

She says she feels like part of the scenery there. “There are so many oddballs there, and the mainstream is not all that absolute so I’m really comfortable there,” she says. “I can wear the most outlandish clothes I want and put on the most extreme makeup and that will be fine. There is a lot less sexual harassment there. Here I can’t cross the street without someone yelling something at me, and I just want to disappear.”