Two Views of Egypt’s Jewish Past 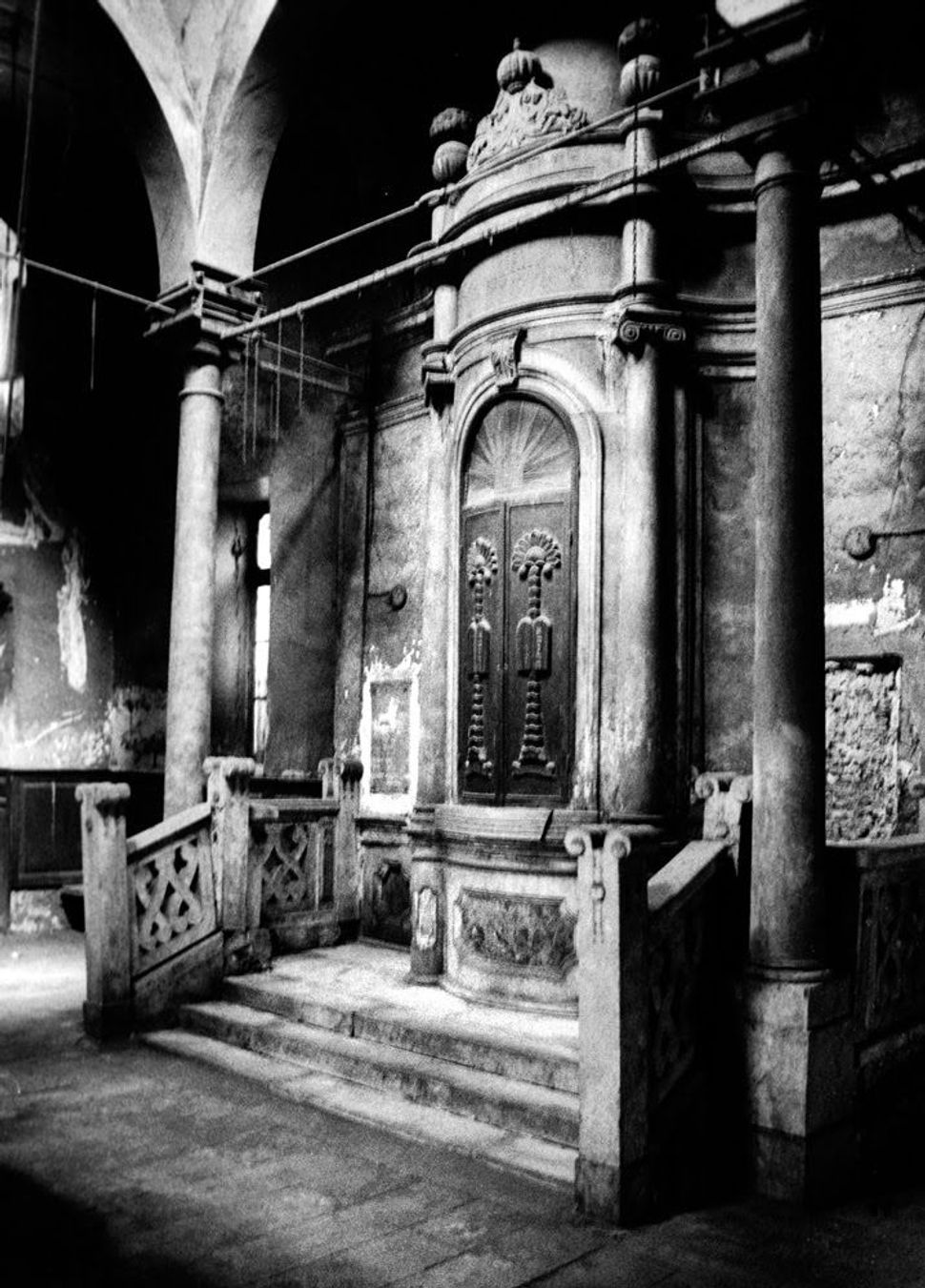 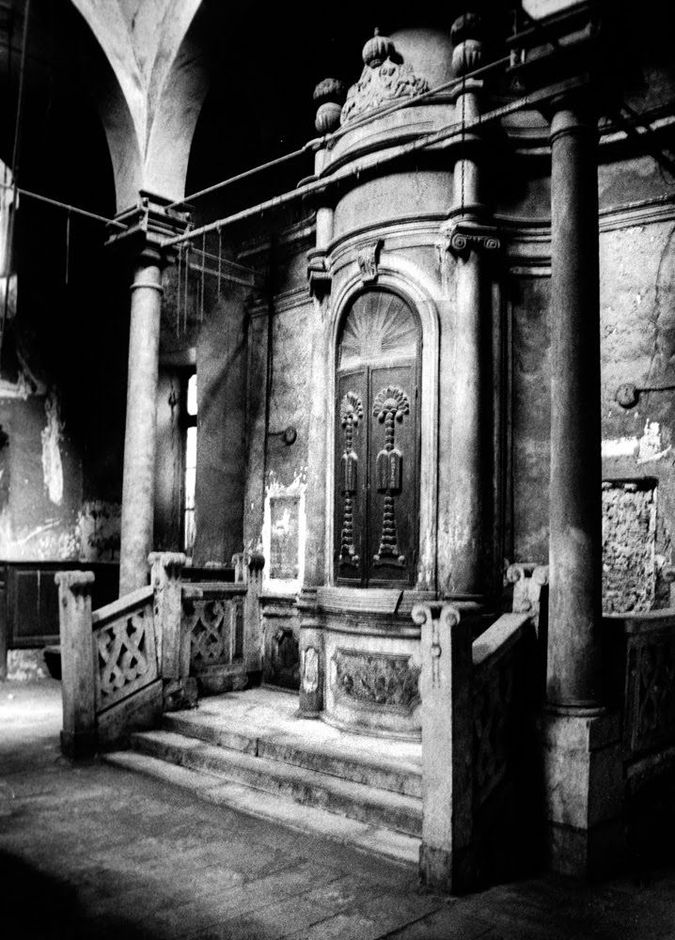 I am indebted to the blog Point of No Return for links to two articles about (formerly) Jewish Egypt. The first, an article from Al-Ahram online, takes a tour of the Haret El-Yehud, what was once Cairo’s “Jewish Alley,” a site of Jewish habitation for centuries. It concludes with the ambiguous line, “over the past few years, the Supreme Council of Antiquities funded the restoration of most significant Jewish landmarks in Cairo. One thought that the council’s attempt was to enrich Egypt’s heritage. However, the quarter seems to have remained the same. If the Jewish buildings have been restored, they are empty of the people who once filled them.”

Click here see beautiful images of some of the Jewish sites remaining in Cairo and Alexandria by photographer Zbigniew Kosc, and especially the 18th-century Italian inspired Haim Capusi Synagogue of Haret El-Yehud (prints of Kosc photographs can also be ordered). For more on the synagogue see David Cassuto’s “The Rabbi Haim Capusi Synagogue in Cairo & its Uniqueness,” (in Hebrew with English summary). Unlike the more famous Ben Ezra and Ramban synagogues, The Capusi synagogue has not been restored.

In these days of attention to the Palestinian exodus from the land incorporated into the State of Israel — land that many Arabs assumed they would shortly regain — it is important to remember the hundreds of thousands of Jewish refugees from Egypt, Libya and elsewhere in the Arab world, who were uprooted from their homes during and after the 1948 and 1956 wars.

The second article, from Foreign Policy, is a reminder of how different Egypt — and especially Alexandria — was a half century ago, when bikinis and other beachwear were more common than the hijab. What the future brings for the city — and country — remains unknown. “The pictures from [Elie] Moreno’s collection, taken on the 1959 visit and several beach trips in previous years, capture the last days of an Alexandria that would be all but unrecognizable today, in which affluent young Egyptians of Arab, Sephardic, and European descent frolic in a landscape of white sand beaches, sailboats, and seaside cabanas. Two years later, in 1961, the structural steel company Moreno’s father ran was nationalized by Nasser, and his family left for the United States shortly thereafter. Moreno, who went on to found a semiconductor company in Los Angeles, wouldn’t visit his birthplace until he was well into middle age.”

Two Views of Egypt’s Jewish Past