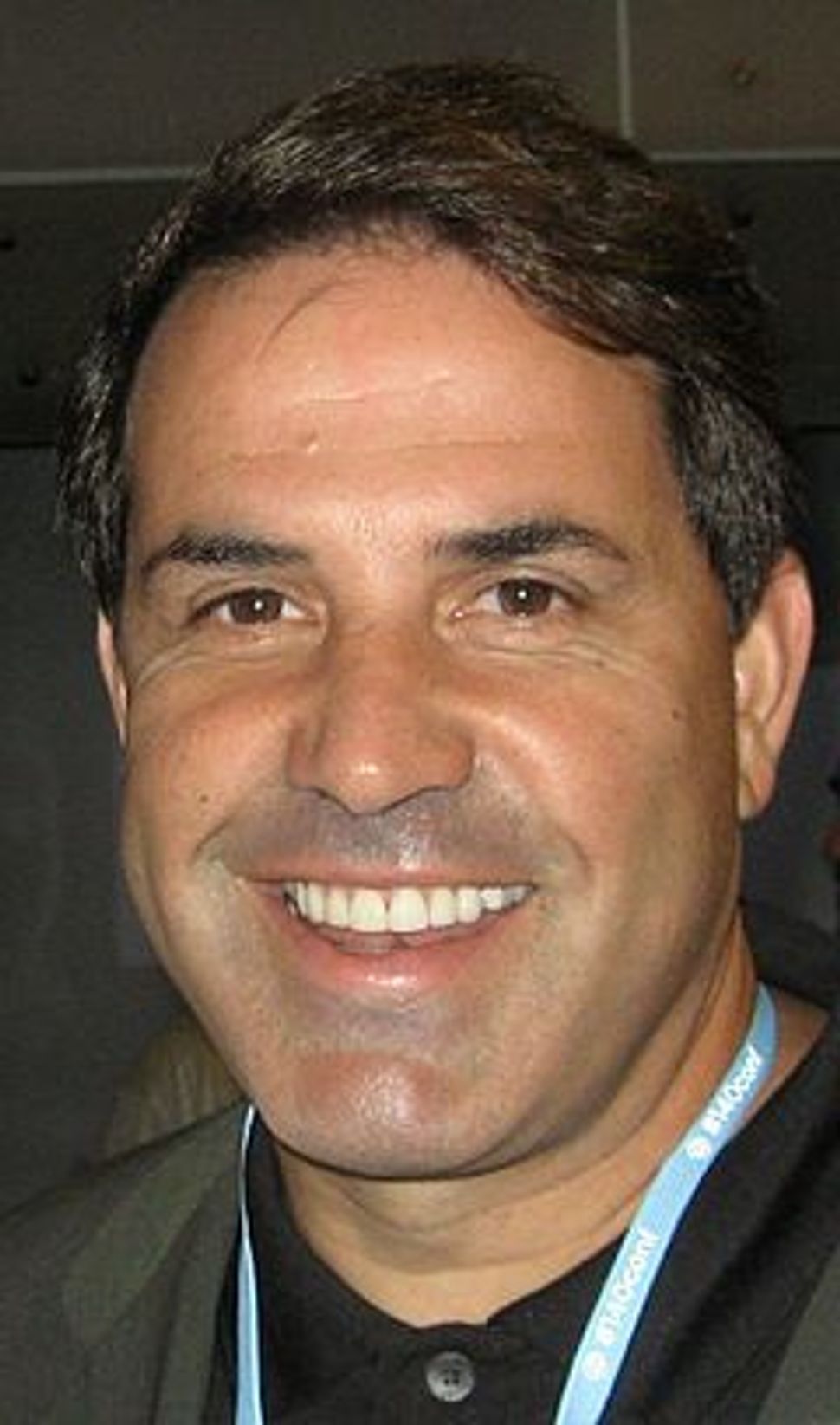 The Yankees third baseman, of all people, was behind last week’s oddball reunion between Anti-Defamation League leader Abe Foxman and Rick Sanchez, the CNN anchor fired last year for insinuating that Jews control the media.

Rodriguez invited the pair to share his box at a game, where they appear to have had a pretty good time.

Foxman subsequently declared the matter “put to rest,” and the pair plan to work together to strengthen Jewish-Latino relations.