Nostalgia and Moderns on CD for Heritage Month 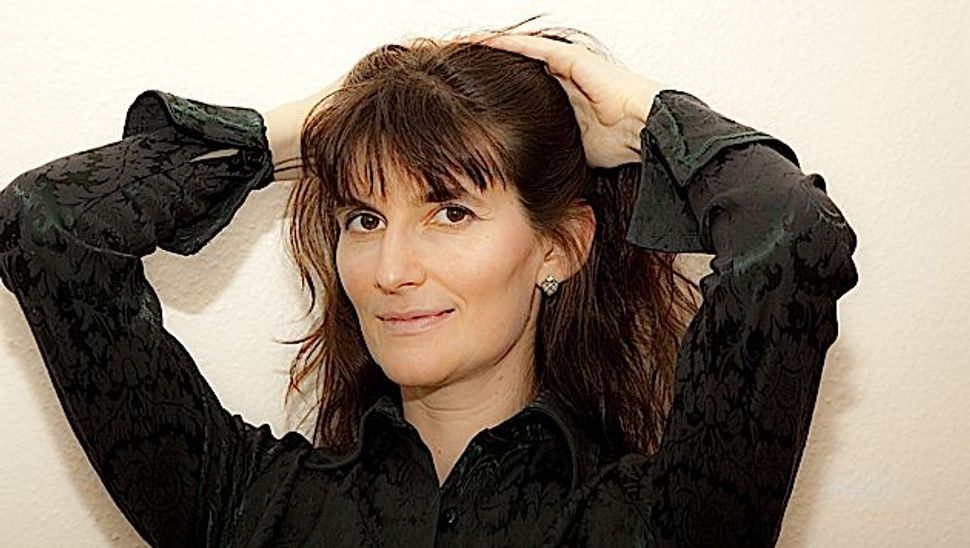 Image by courtesy of www.blumina.com

For background sounds to Jewish American Heritage Month, why not investigate some nostalgic treasures of Hebrew education from a half-century ago, available from Smithsonian Folkways, such as 1958’s “Israeli Children’s Songs” sung by New York native Miriam Ben-Ezra; or a charming 1955 lecture, “The Hebrew Language: Commentary and Readings” by Theodor Herzl Gaster, a UK-born scholar of religion and myth whose books Holy and the Profane: Evolution of Jewish Folkways and Festivals of the Jewish Year are still remembered fondly?

We feel excitement, not nostalgia, when familiar music is played majestically, such as on a newly transferred CD from Pristine Classical of the British Jewish violist Lionel Tertis anchoring a trio in a 1925 recording of Mendelssohn’s Piano Trio No. 2 in C minor. Comparably delightful is a newly recorded CD on Tudor Records of Mendelssohn’s Trio & Sonatas, performed by the outstanding violinist Ana Chumachenco and clarinetist Eduard Brunner.

A degree of nostalgia may be heard on a new Cpo Records release of Mieczyslaw Weinberg’s “Children’s Notebook,” played with astute innocence by the Russian-born pianist Elisaveta Blumina, although the extrovertedly urbane virtuosity of Weinberg’s Piano Quintet, newly recorded for Haenssler Classic by the German pianist Matthias Kirschnereit and the Szymanowski Quartet has a freshly sophisticated modernist sound. As indeed does the charmingly Gallic-influenced Petite Suite by Polish Jewish composer Alexandre Tansman, fleetly performed by Belgian pianist Eliane Reyes on Naxos Records.

While nostalgia may make for comfortable listening, the joys of genuine discoveries are more resonant, as in a release from Divox Records featuring a pensively questing piano trio by Eduard Steuermann, played by the Ravinia Trio. Steuermann was a friend and colleague of Arnold Schoenberg, whose 1899 string sextet “Transfigured Night” he arranged in 1932 for piano trio formation (also heard on the same CD). Steuermann was also a witty observer of the modern music scene, whose selected writings appeared from the University of Nebraska Press in 1989. Jewish American Heritage Month is enriched by this panoply of something old and something new for the CD collector.

Nostalgia and Moderns on CD for Heritage Month