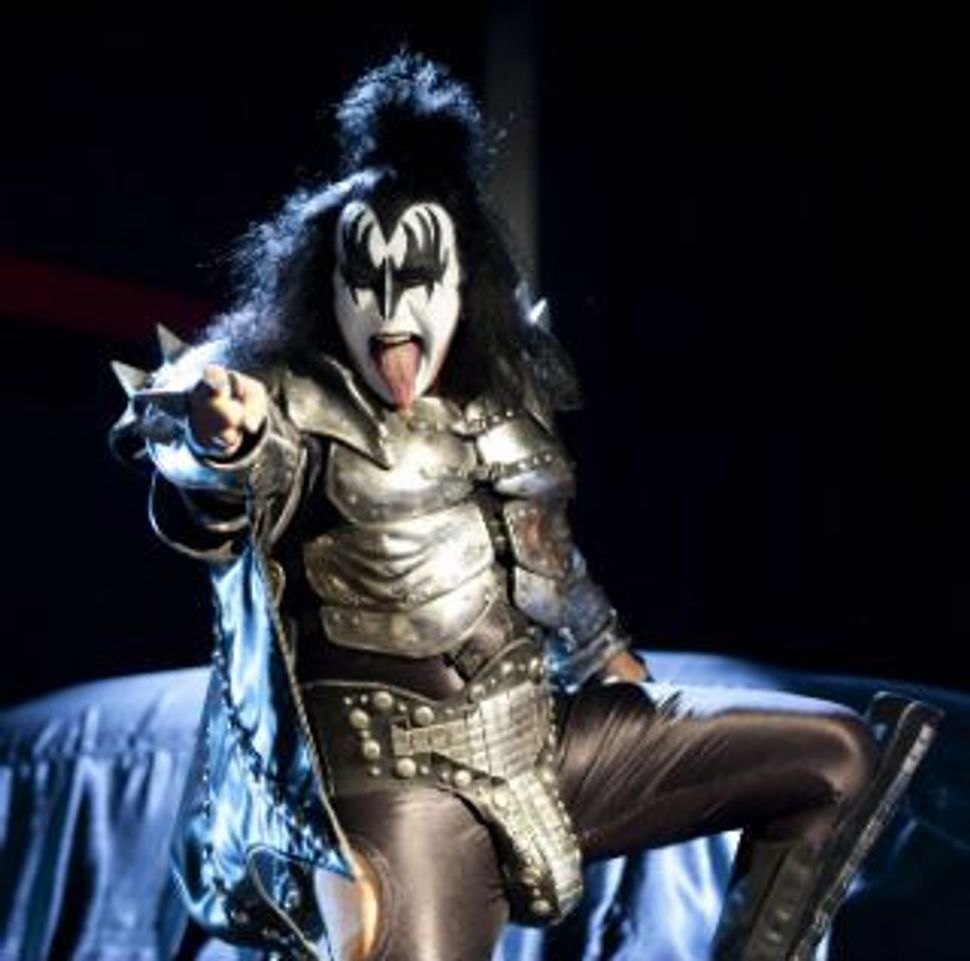 It appears that President Obama can cross “Rock and Roll All Night” off his list of potential 2012 campaign songs.

The president’s recent speeches on Israel have made a critic of KISS rocker Gene Simmons, who implied on CNBC that Obama has “no [expletive] idea” about how to solve the Arab-Israeli impasse.

“If you’ve never been to the moon, you can’t issue policy about the moon. You have no [expletive] idea what it’s like on the moon,” Simmons said, apparently unaware that Obama has in fact visited Israel, if not outer space.

The musician objected to the president’s use of Israel’s pre-1967 borders as a basis for peace negotiations — ignoring, like many critics, Obama’s repeated references to land swaps, and to the borders’ historic role as part of “a well-known formula to all who have worked on this issue for a generation.”

Simmons, who was born in Haifa in 1949, has repeatedly expressed support for Israel in recent months, filming scenes for his reality TV show there earlier this year. During the trip, he dismissed Israel boycotters as “fools,” and described the visit as a “homecoming.”