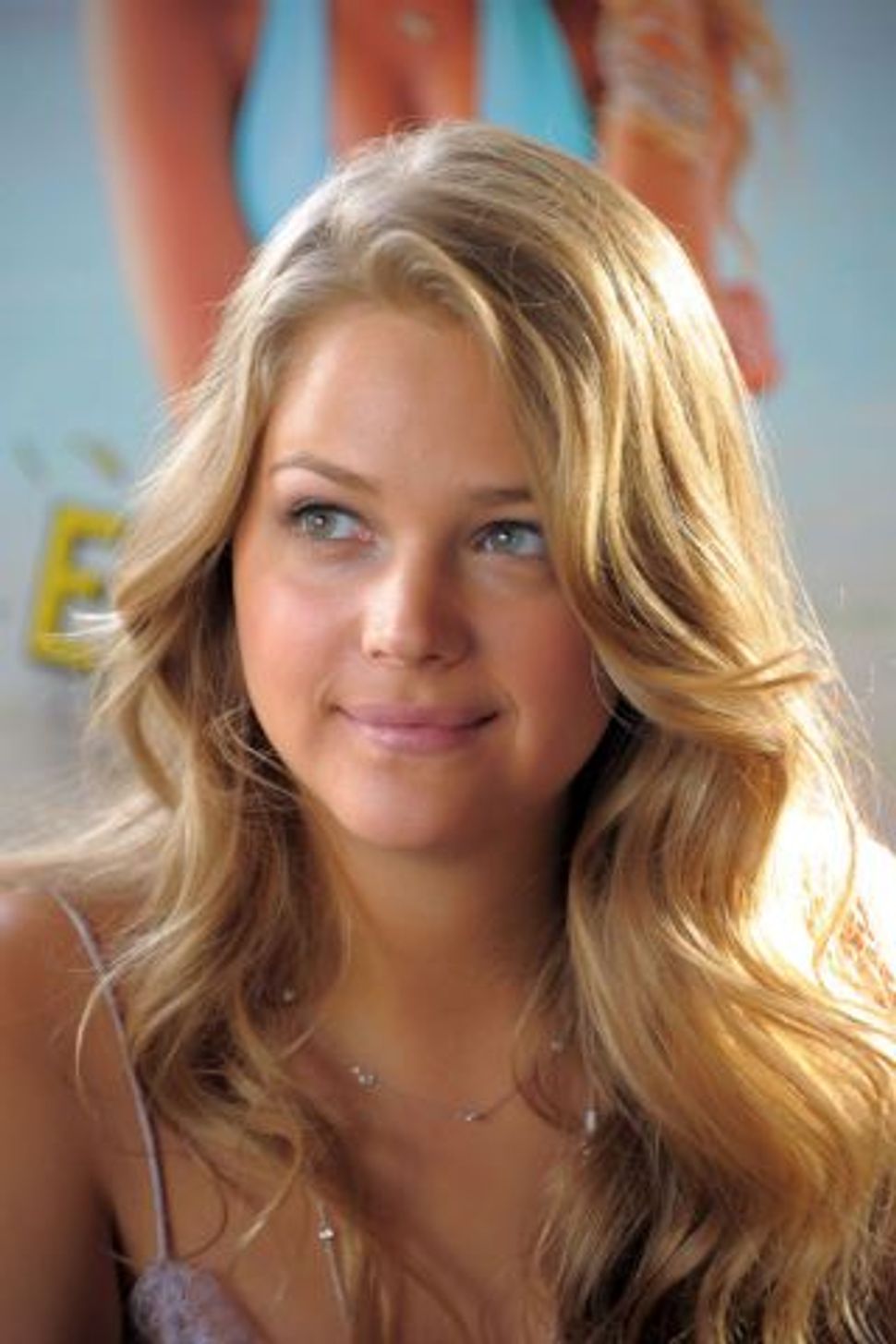 The role would mark a professional breakthrough for the 21-year-old, who had a small role last year in the little-seen “Twelve,” whose biggest star was Chace Crawford of “Gossip Girl.”

The “Bond” role calls for an “exotic woman” — a bit of an irony for Ginzburg, whose blonde hair and light eyes make her far more exotic in Israel than in Hollywood.

Ynet notes that Ginzburg’s invitation is for a preliminary round of auditions, and that the only roles that have been cast so far are those of Daniel Craig, who will return as James Bond, and Judi Dench, who will be back as M.

One advantage Ginzburg may have over other potential Bond girls: She already knows how to handle a weapon, thanks to her service in the Israeli army. (It might also help if Kanye West gets a say, since he’s already on record as a fan.)

Even if she makes it to the later stages of auditions, Ginzburg won’t be the first Israeli to have a close encounter with 007. Another Israeli model, Moran Atias, reportedly made it to the final round during tryouts for a previous Bond film.