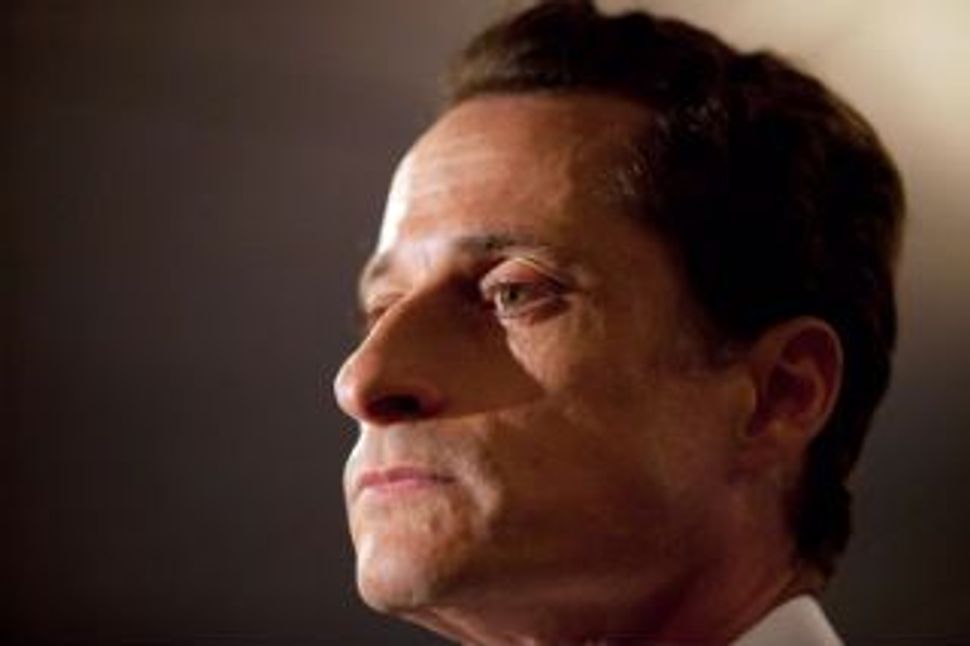 The Anthony Weiner scandal has been a dream come true for headline and late night comedy writers everywhere. A Congressman with the last name of Weiner involved in a Twitter crotch shot scandal? We couldn’t make this stuff up. Yesterday, Weiner admitted to sending racy photos of himself to Internet admirers, despite a string of denials last week. Not surprisingly, the unfolding saga has translated into a good week for headlines. Here are some of our favorites Weiner heds (see, even that sounds funny!):