Russell Crowe: Yes to Apples and Honey, No to Circumcision 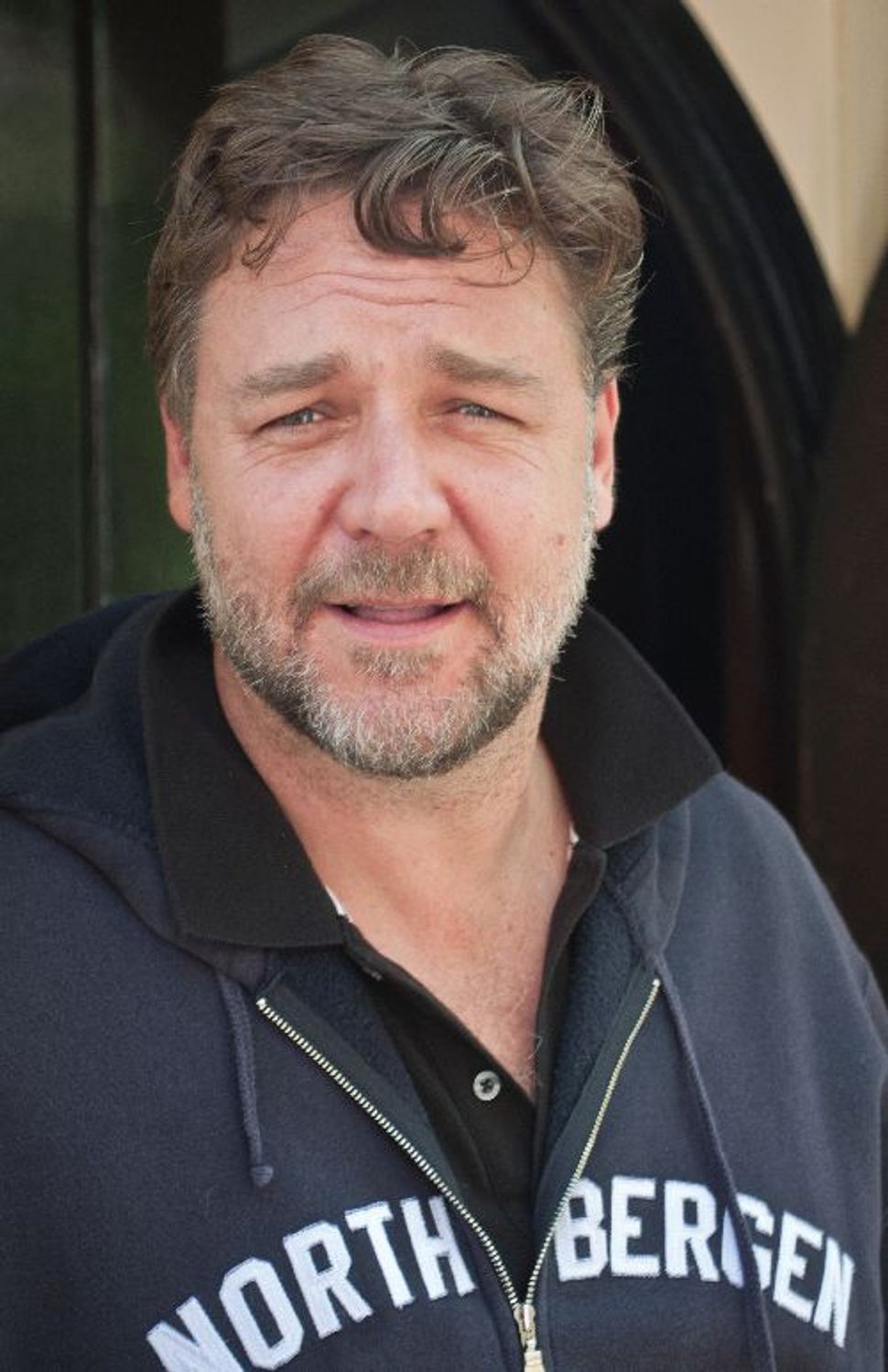 Phone-throwing Oscar winner Russell Crowe has come out swinging against circumcision — specifically the Jewish kind — in a Twitter rant he subsequently retracted (sort of).

Calling the ritual “barbaric and stupid,” Crowe said he “love[s] my Jewish friends,” but that ” if u feel it is yr right 2 cut things off yr babies please unfollow and f**k off, I’ll take attentive parenting over barbarism.”

The punctuation-impaired actor explained that “I will always stand for the perfection of babies, i will always believe in God, not man’s interpretation of what God requires,” asking, “Is it real that GOD requires a donation of foreskin?”

The “Gladiator” star directed one of the posts at Jewish director Eli Roth, with whom he worked on the upcoming “The Man With the Iron Fists.” Roth responded via a tweet of his own, “You didn’t seem to be complaining when I was recutting you this afternoon…”

Crowe seems to have had second thoughts about the tone of his tweets, which dismissed medical justifications for circumcisions in terms too graphic for a wholesome, family-friendly blog such as the Shmooze. He later deleted some of the posts, and wrote, “I have a deep and abiding love for all people of all nationalities, I’m very sorry that I have said things on here that have caused distress.”

It should be noted that not all of Crowe’s beliefs about Jewish tradition are hostile: In the first set of tweets, he praised “the funny little hats” and said he “love[s] the apples and honey.”

And, to be fair, he’s an expert on barbarism and stupidity: The famously volatile actor once pleaded guilty to assaulting a hotel employee (those annoying little people!) with a telephone.

Russell Crowe: Yes to Apples and Honey, No to Circumcision