A Museum Director to Play Ping-Pong With 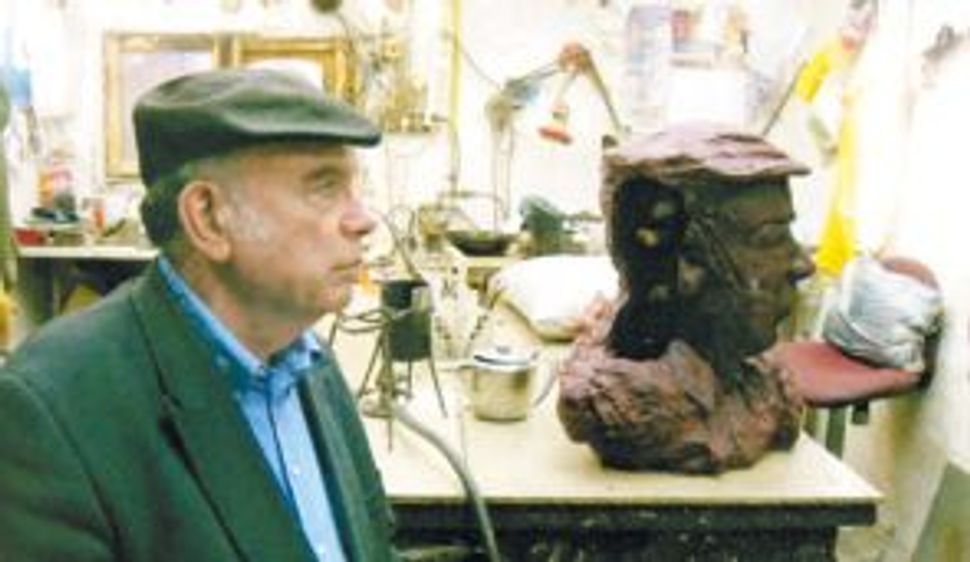 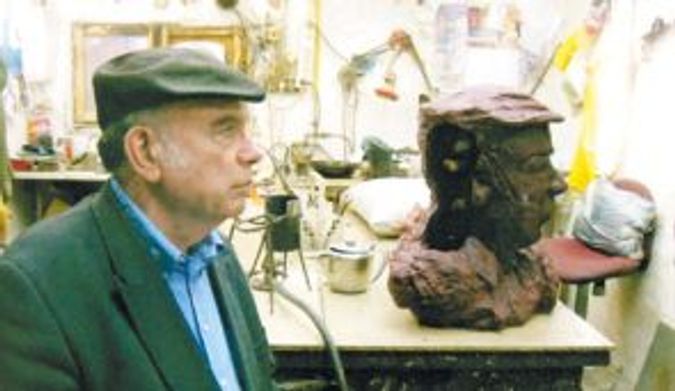 Former Tel Aviv Museum of Art director Professor Mordechai Omer was complex, comprehensive, multilayered, beloved and controversial at one and the same time. In his various roles, he influenced thousands of people.

“We’re left with a large black hole, and it will be a tough assignment to find a replacement who can fill his huge shoes,” says Omer’s former student, Doron Sabag, chairman of the exhibitions committee of the Tel Aviv Museum of Art and an art collector. “Married to art, like a Buddhist monk, he was so involved in the field that he was almost divorced from everyday life,” Sabag adds.

From the eulogies delivered two days ago at Omer’s funeral by family members who called him “Uncle Mordechai,” many of those present heard personal details about the man who was so protective of his privacy for the first time.

A Museum Director to Play Ping-Pong With