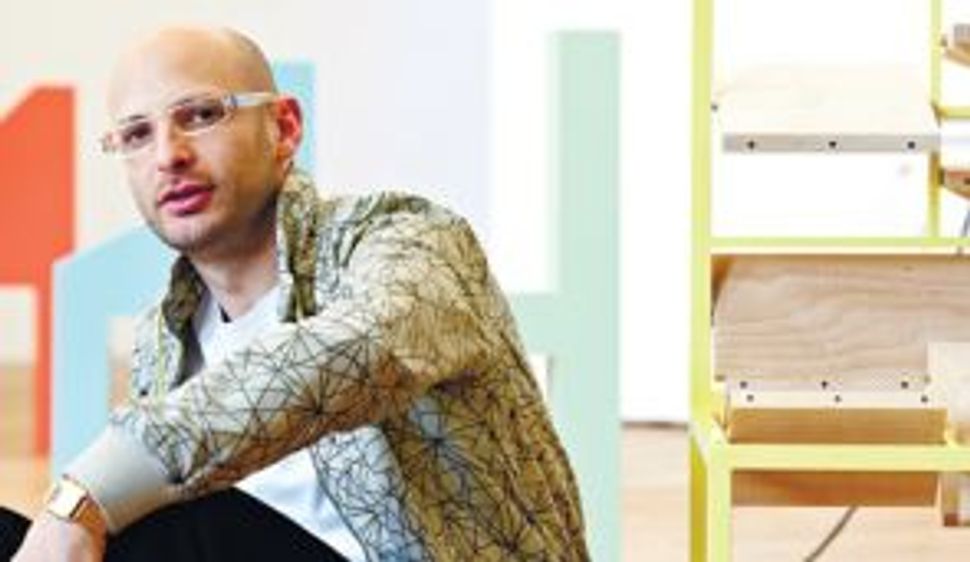 Image by Courtesy of Gestalten

One day designer Eyal Burstein was asked to submit a proposal for the design of the Camper shoe store in Berlin, where he lives. For that purpose he visited the store, spoke to the salespeople and finally even bought a pair of shoes in order to use them as part of the proposal. 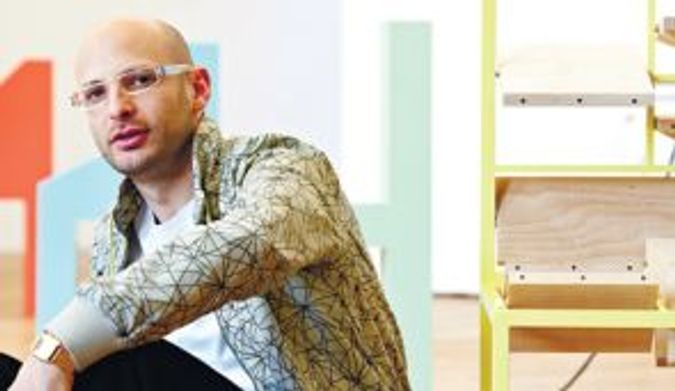 Image by Courtesy of Gestalten

At the end of the month Burstein sent the receipt for the shoes’ purchase to his accountant, together with all the receipts and invoices for that month. The accountant refused to register the purchase of the shoes as a tax-deductable expense; only after a prolonged argument did she agree to declare the purchase a loan from the owners of the business. In the end Burstein’s proposal for designing the store was not accepted, but this event caused him to delve into the tax laws for design and art, which he had already encountered in the course of his work as a designer who often transfers objects between countries.

Last month Gestalten published a book documenting Burstein’s research, called “Taxing Art: When Objects Travel.” The book jacket has a photograph of a chair he created, one side of which is functional and smooth while the non-functional side is in the shape of a pyramid. When you look at the smooth side it’s simply a chair, whereas when you look at the pyramid side it can be seen as an objet d’art.