Broadcasts From Another World 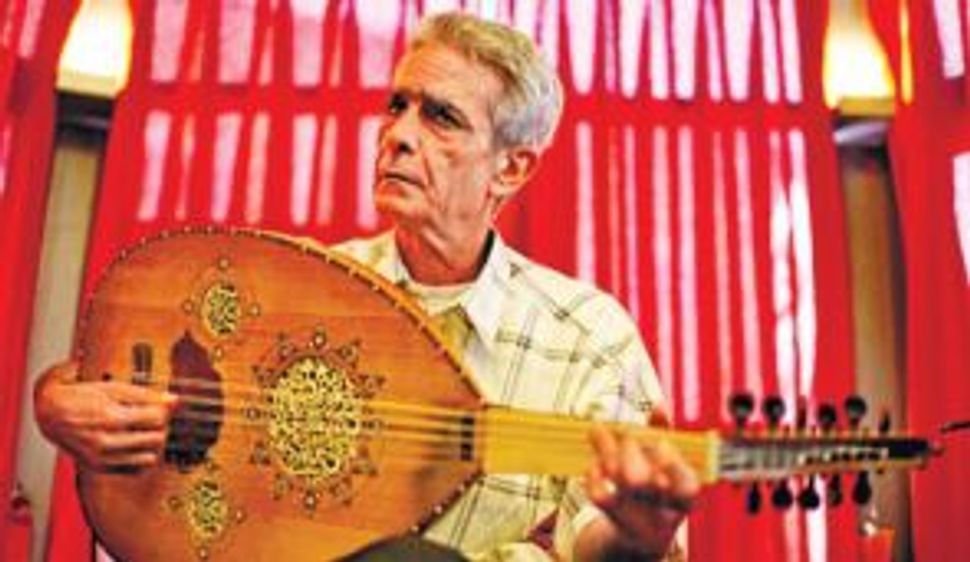 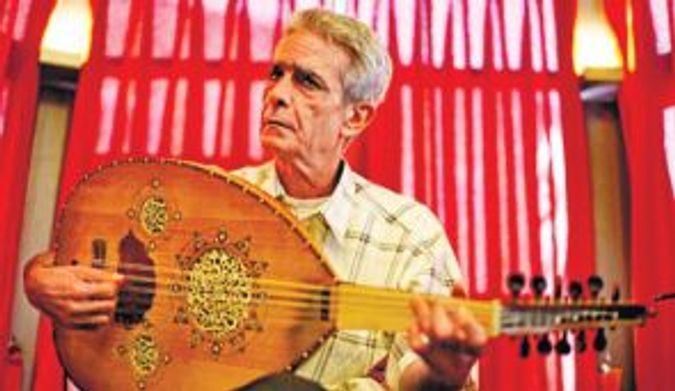 Sounds from another world, at a very low volume and of terrible audio quality, welcome the visitor to Nino Bitton’s small apartment. They sound like broadcasts from an ancient Arab world, which has long since ceased to exist outside isolated enclaves like this Jerusalem living room. What are we listening to? “Algerian music from before you were born. I recorded it many years ago from Algerian radio. That’s my school,” says Bitton, regarding his favorite recordings.

Those recordings were made with great effort and even caused Bitton physical harm. In the 1960s and the 1970s, when he began his campaign to research Andalusian music in depth, Bitton discovered that, after the end of the Israel Radio broadcasts at midnight, he could hear Algerian radio. But in order to get a reception he had to go up to the roof and connect to the building antenna. So Bitton would go up to the roof every night and listen to songs. He fell from the roof four times. “I almost lost my life because of this music,” he says.

Broadcasts From Another World