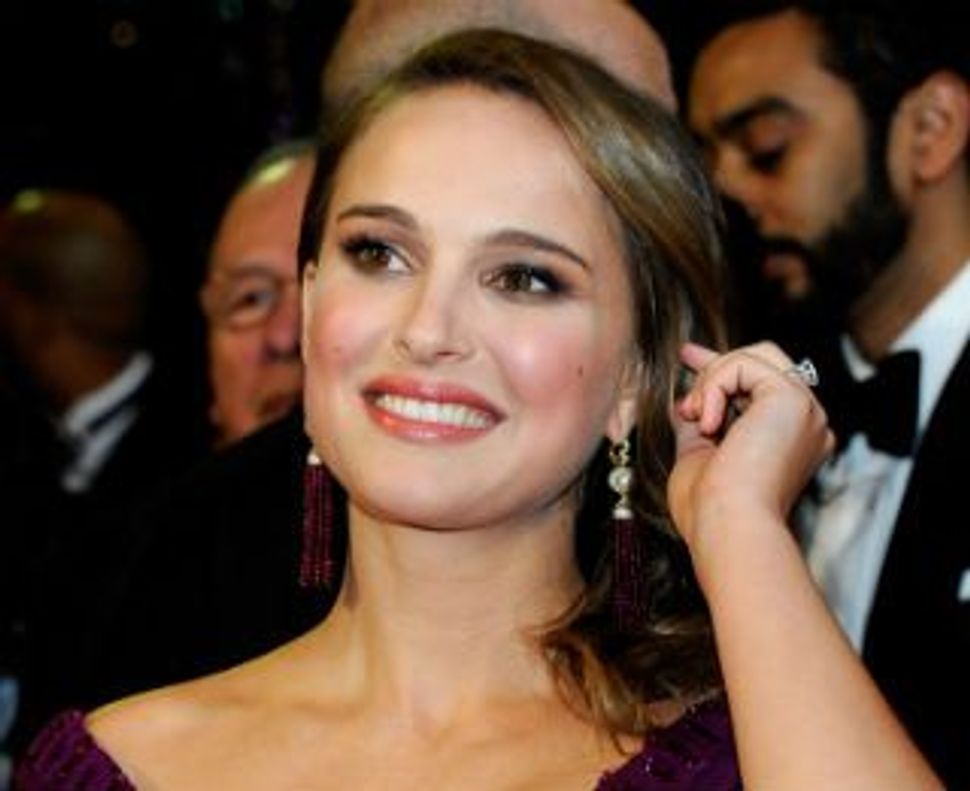 Mazel tov to Natalie Portman, the new mother of a baby boy.

Details remain scarce about the arrival of the infant, who was delivered less than a week after his mom’s 30th birthday. The actress plans to marry the baby’s French father, dancer and choreographer Benjamin Millepied, later this year. The pair met on the set of “Black Swan,” for which Portman won the best actress Oscar earlier this year.

While her approach to Jewish motherhood remains to be seen, Portman adopted a traditional strategy during her pregnancy. She told “Access Hollywood” earlier this year that she wasn’t getting carried away with planning.

“I think it’s a Jewish thing to be kind of superstitious,” she said. “You don’t do any of the baby stuff before the baby arrives.”