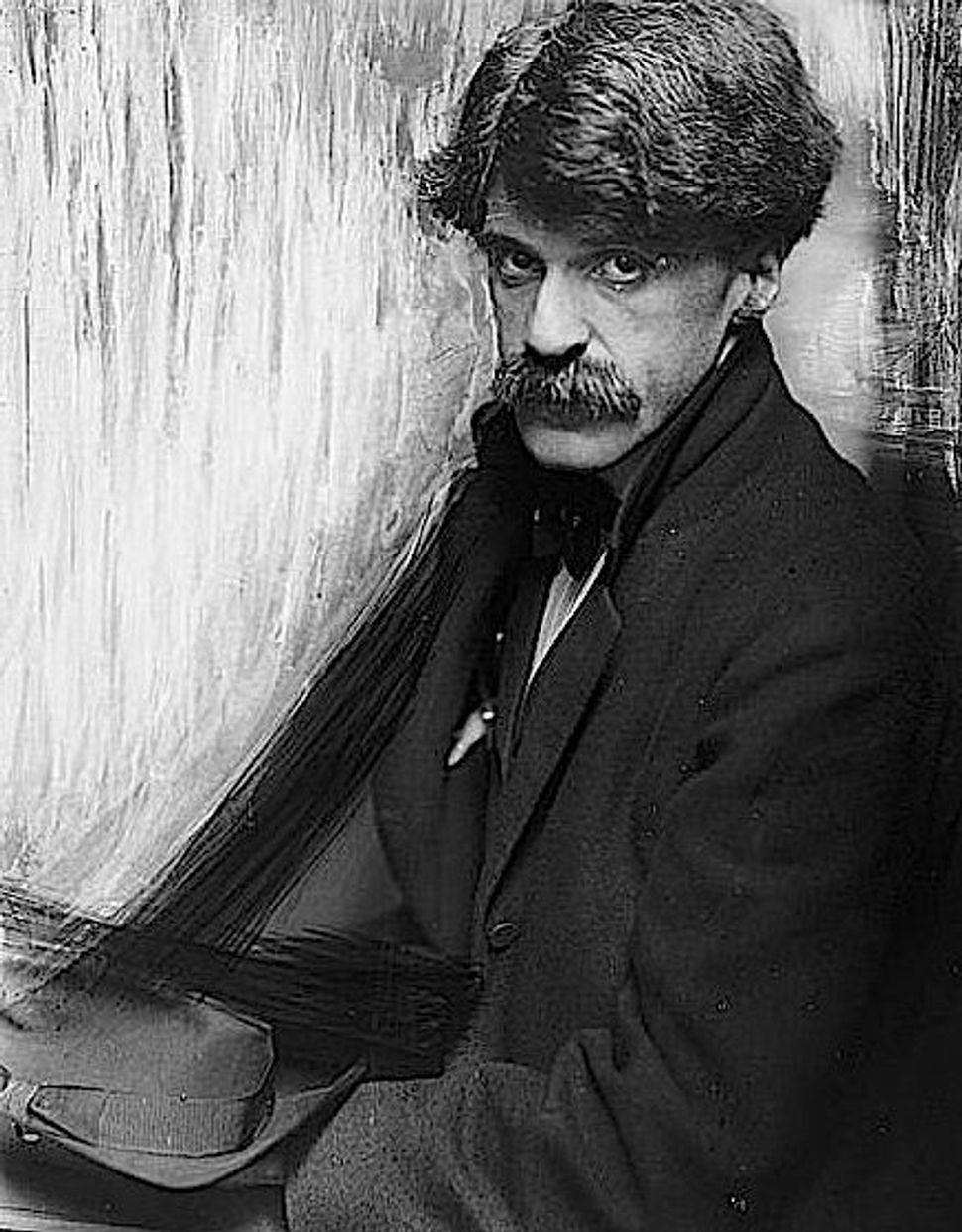 The Metropolitan Museum of Art’s exhibit “Stieglitz, Steichen, Strand” which ran from November, 2010, closed in April of this year; however, there is new reason to admire the achievement of photographer and modern art maven Alfred Stieglitz, born in Hoboken in 1864 to a family of German Jewish origin. 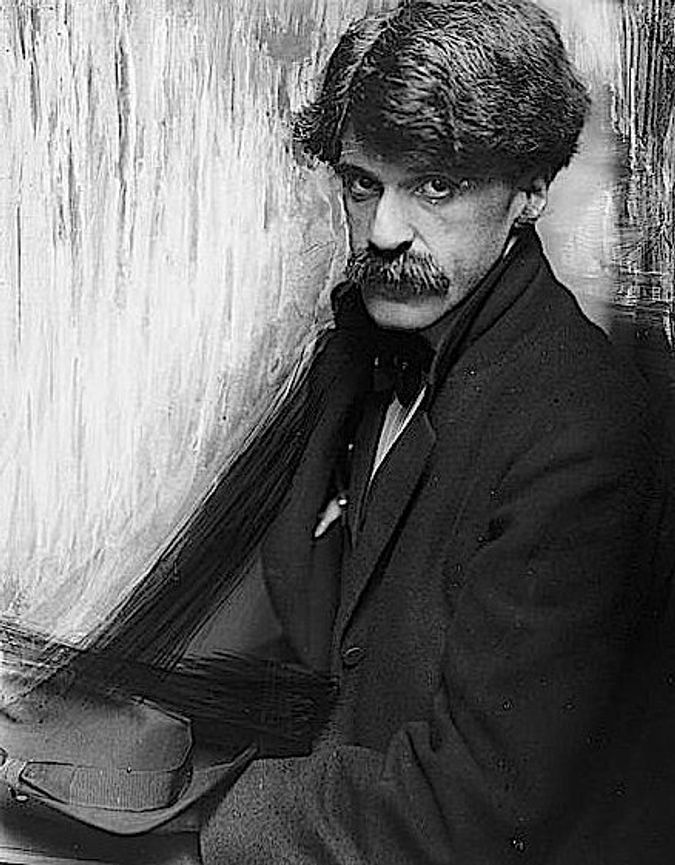 Stieglitz’s own acclaimed photos reveal scant attention to Yiddishkeit, with the possible exception of “The Steerage,” from 1907, in which impoverished immigrants, not obviously Jewish ones, arrive in America. More insight into Stieglitz’s own Judaism may be derived from the forthcoming “My Faraway One: Selected Letters of Georgia O’Keeffe and Alfred Stieglitz: Volume One, 1915-1933” edited by Sarah Greenough, over 800 pages of the married couples’ letters, due out from Yale University Press on June 21.

Matthew Baigell’s 2006 “American Artists, Jewish Images” from Syracuse University Press asserts that Stieglitz “rarely referred to his Jewish background,” yet this impression is contradicted by “My Faraway One.” Editor Greenough points out that when Stieglitz distanced himself from his wife O’Keeffe, it was to celebrate his “shared German-Jewish heritage,” among other things, with a new lover, the photographer Dorothy Norman (born Stecker). In October 1933, Stieglitz writes to O’Keeffe about news from Germany: “Every hour seems to bring the world closer & closer to an abyss.”

As if in reaction, the following month Stieglitz applauds when Henry Morgenthau, Jr. is named Secretary of the Treasury by FDR (Morgenthau was scion of a German Jewish family and brother of Alma Wertheim, who collected Stieglitz’s work). Stieglitz writes: “I see by the paper that Alma’s brother is to be head of the Treasury! — Finally a Jew & not Eugene Meyer!” Publisher of the Washington Post, Meyer was notoriously little involved with his own Jewish identity until late in life.

In December, 1933, Stieglitz writes to O’Keeffe in reaction to “Why Should the Jews Survive?,” a New Republic article by his friend the American Jewish author Waldo Frank, which answers its own question by citing such worthies as Stieglitz, Einstein, and Freud. Stieglitz notes:

An article by Waldo on Jewry. — It seems to be very fine… It seems I am mentioned amongst the select. Just a few names… It always gives me a queer feeling to be mentioned with Einstein & Bergson & a few others of that type…. Waldo is certainly insistent in placing us — Yes it does feel queer. I feel so withdrawn into a corner — really ready to hide.

As early as 1919, Frank’s “Our America” likewise “placed” the photographer: “Stieglitz is primarily the Jewish mystic. Suffering is his daily bread: sacrifice is his creed: failure is his beloved. A true Jew.” By contrast, in 1934 art critic Thomas Craven refused any place in “genuine American” art for Stieglitz, whom he described as a “Hoboken Jew without knowledge of, or interest in, the historical American background.” “My Faraway One” depicts a deeply assimilated Jewish artist, but one acutely aware of his identity and historical tragedy to come.

Watch a video tribute to Stieglitz.