Smoking Declines in Palestine as Israelis Keep Puffing Away 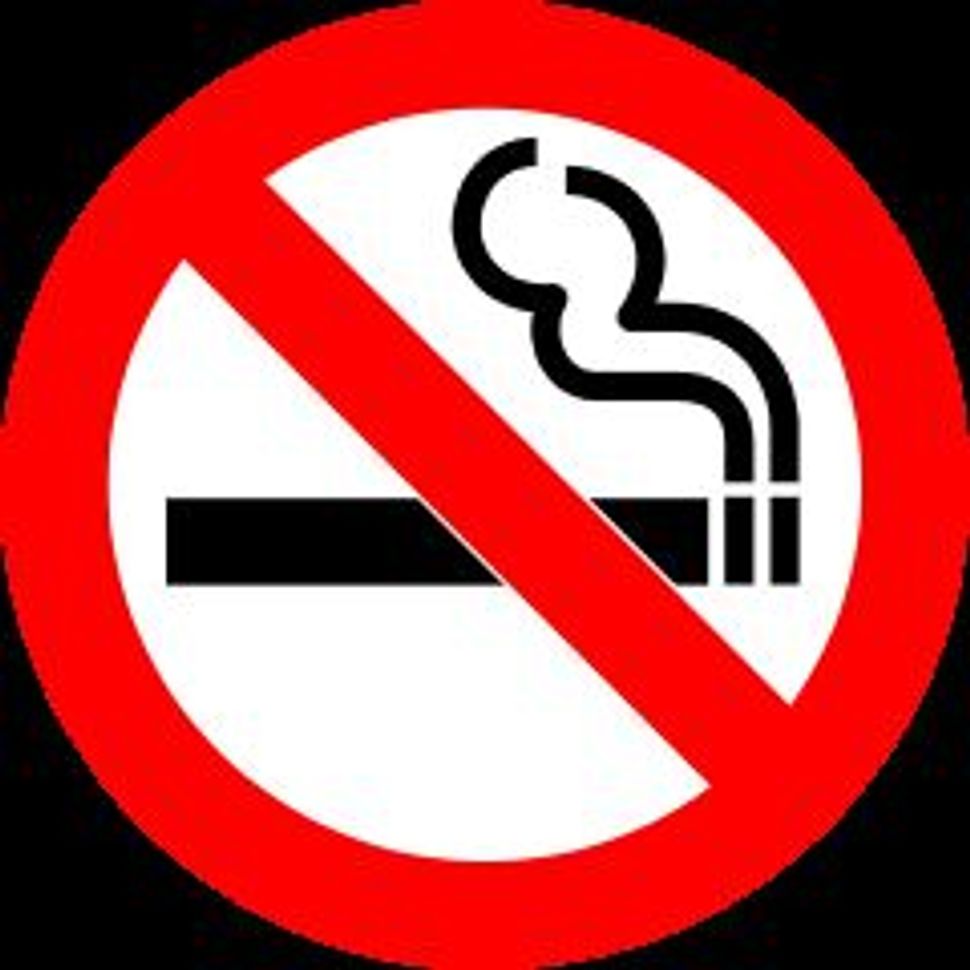 There aren’t many facets of healthcare in which Palestinians are progressing faster than the far better-resourced Israelis. But it turns out that that Palestinians do seem more prepared to kick the tobacco habit.

The Palestinian Central Bureau of Statistics has just reported that among Palestinians, there has been an enormous decrease in smoking over recent years. It has declined by some 18% in the last decade. In Israel, by contrast, the figures are stagnant. The percentage of people who smoke is — coincidentally — 23%, the same as among Palestinians. But while the figure among Palestinians has been on a downward slide, the Israeli number has been the same for three years. That’s despite investment in stop-smoking campaigns.

What is really bizarre is the huge discrepancy in smoking habits between Israeli and Palestinian Arabs. While between a quarter to a third of Palestinian males smoke, among Israeli Arabs the figure is more than a half.

Smoking Declines in Palestine as Israelis Keep Puffing Away