Bob Dylan Proves He’s Still Got It in Tel Aviv 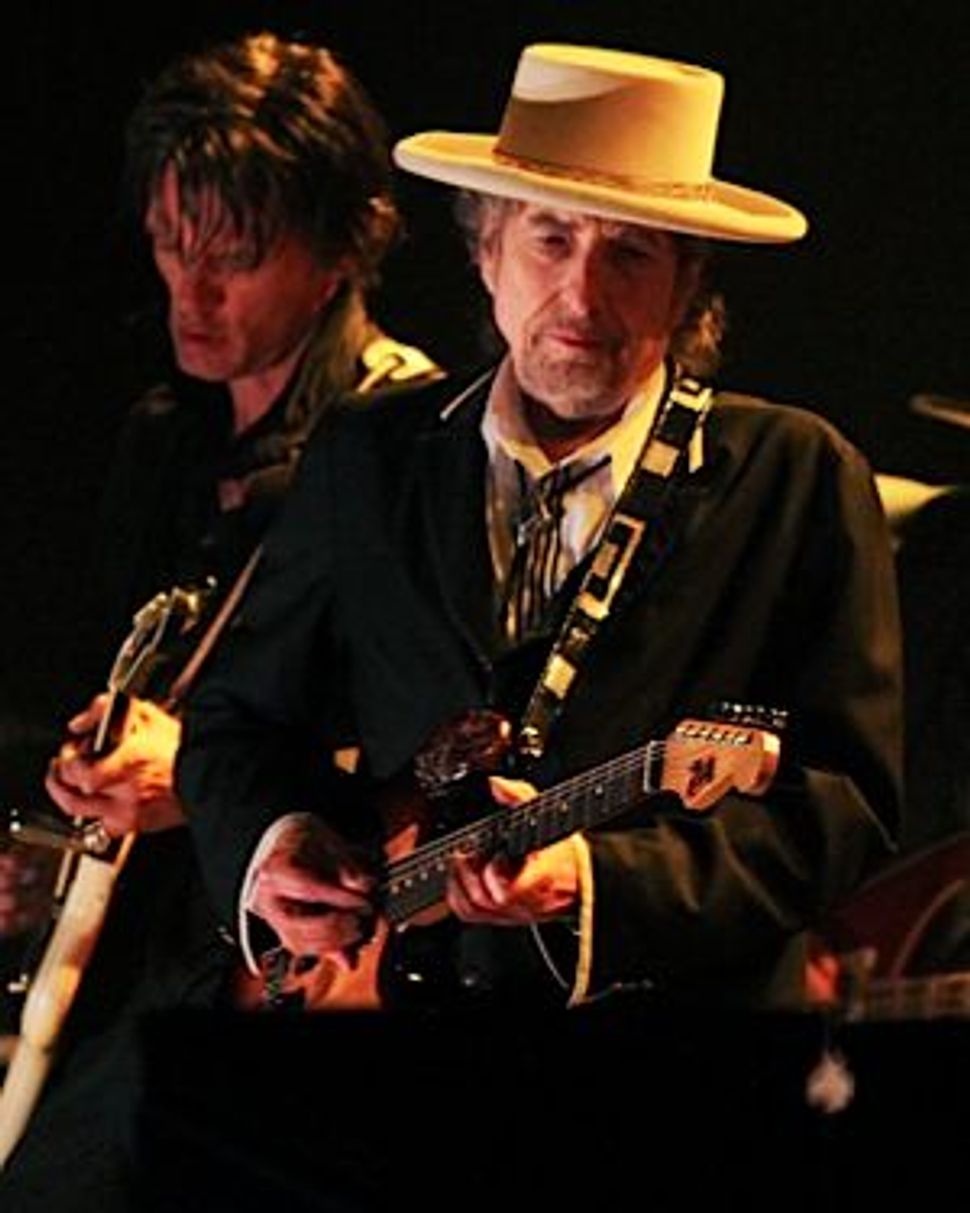 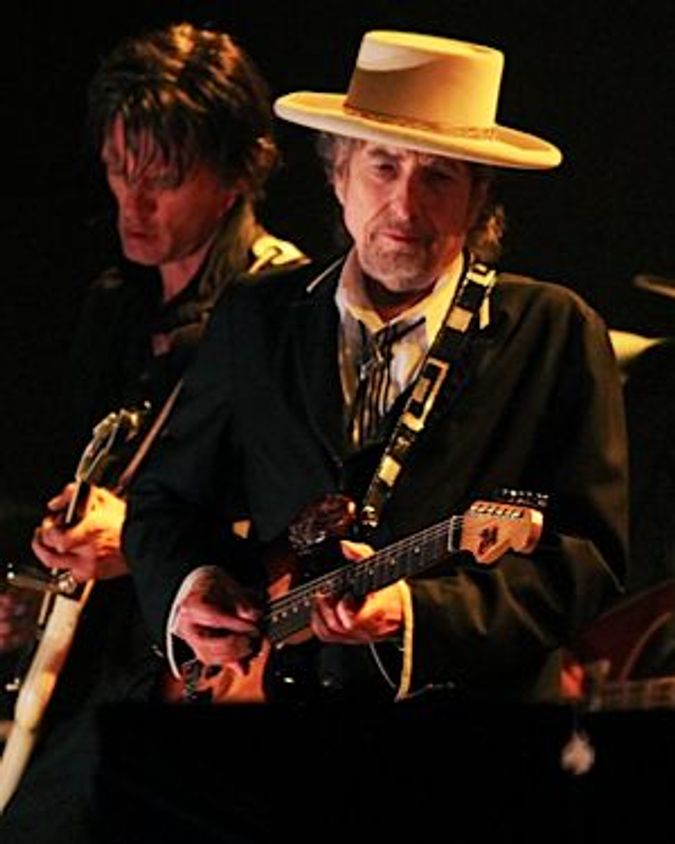 Those who cast doubt on Bob Dylan’s ability to perform were forced to eat their words after his excellent performance Monday night.

What hasn’t been said about the old-timer’s performance skills? They said that he was tired, they warned that his voice has gone, they predicted a catastrophe similar to his 1987 performance, but all their warnings were unfounded.

It was not a perfect performance, but it exceeded the expectations of the most optimistic of Dylan’s fans. Whoever left the stadium disappointed arrived initially with unrealistic expectations.

Bob Dylan Proves He’s Still Got It in Tel Aviv