My Call From Columbo 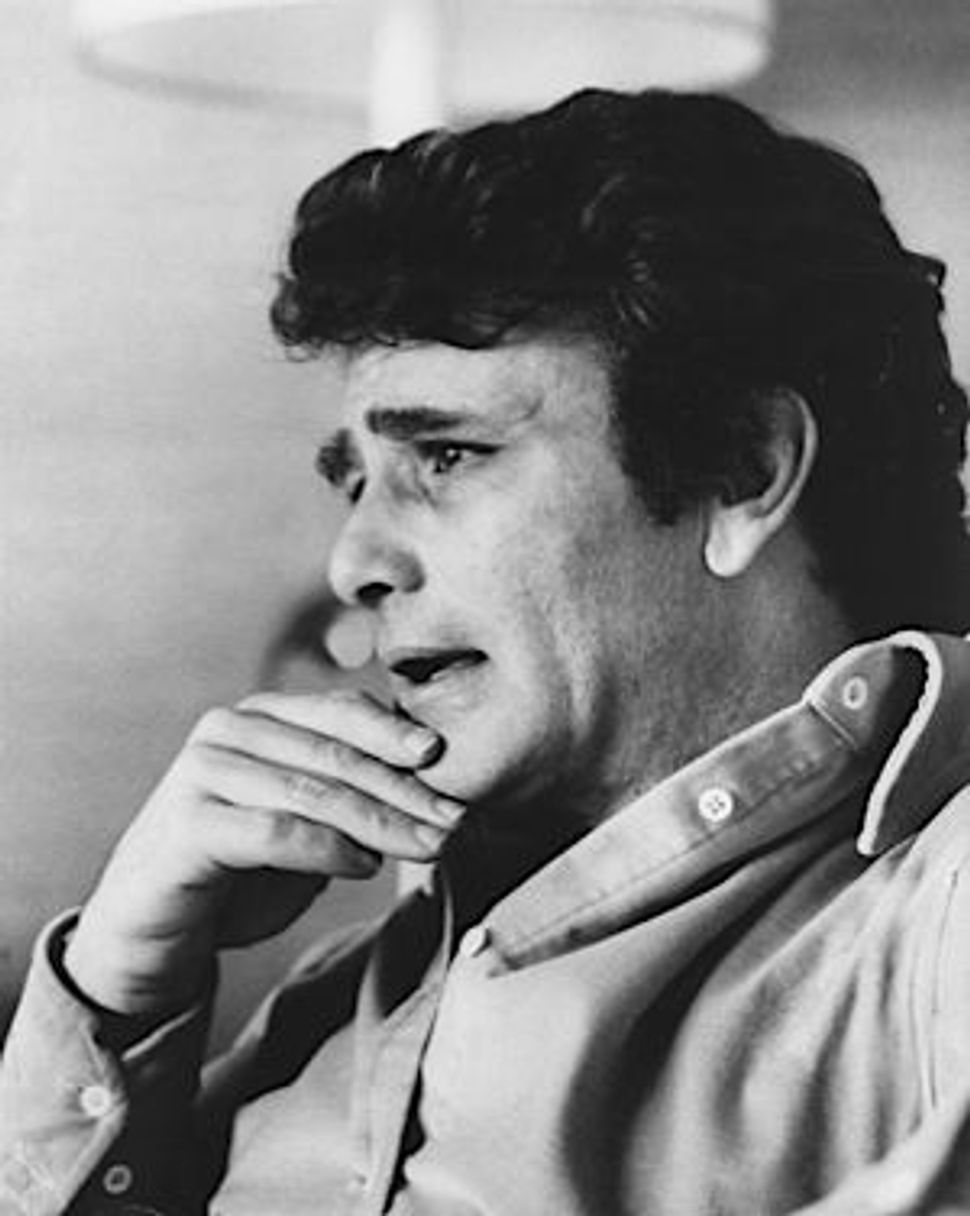 On June 14, 1997, I was assembling the Summer issue of The Columbo Newsletter when the phone rang. “Sheldon?” an extremely recognizable gravelly voice rumbled over the line. “This is Peter Falk.” I was surprised, but not shocked. I had written to Falk — who died June 23 at age 83 — to pose a question that only he could answer.

The newsletter began in 1992 as an outgrowth of my discussions with Mark Dawidziak, author of the wonderful reference book, “The Columbo Phile” (The Mysterious Press 1989). Back then, Mark’s book was the only resource available to answer questions about my favorite show. We corresponded, and he eventually suggested that I start a newsletter to include other fans in the discussion.

Why? Many Columbo fans enjoy carefully examining and comparing the episodes. Repeated viewings of the 45 shows from the 1970s (and the 24 that aired between 1989 and 2003) enabled me to hone in on what makes a Columbo episode great. Because the audience sees the murder unfold and knows “whodunit,” the clues are vitally important. Most crucial of all is the “final clue” by which the Lt. catches the murderer. Also significant is the Columbo-murderer relationship. Of course, half the fun of watching the show is observing the trappings of the character — the dog, the car, the cigar, the assorted relatives (mentioned but not seen) and the ditty “This Old Man.”

While watching the shows back to back, I also stumbled upon a mystery, which brings me back to that phone call. I had written Falk to ask about the white-haired old man who appeared briefly in at least 30 of the original stories, often merely passing through the background. Falk explained that the man was Michael Lally, an “old union guy from Chicago” who was such a natural that they kept putting him in scenes. Falk and I then went on to talk for over an hour. We explored the idea that most episodes feature two “first clues,” one by which Columbo comes to believe that the crime scene has been staged and the other pointing toward the murderer du jour.

Every once in a while, a role comes along that fits an actor so perfectly that no one can tell where the actor ends and the character begins. Such was the case with Peter Falk and Lt. Columbo. Much has been written about how the squint from his glass eye, his own personal forgetfulness, sloppiness and attention to detail were incorporated into the character. But my favorite aspect about the Lt. has always been his kindness — perhaps because it is such a change of pace for a fictional police detective — a trait that came directly from Falk. When “Prescription: Murder” aired in 1968, Columbo was a weary civil servant with a few polite mannerisms. But Falk added “ma’ams” and “sirs” all over the place, and in the third season, the show introduced the concept of the sympathetic relationship between Columbo and the murderer. By the seventh season in 1977, the Lt. could plausibly give a speech in which he observed that “there’s niceness in everybody.”

Falk extended that kindness to me in 2002. His assistant called, asking me to send another set of newsletters. I mailed them with a note, explaining that I was actually winding the newsletter down. At the time, my fiancée and I were assembling our wedding invitations, so I tossed one in for fun. No, he didn’t come to the wedding, but he did send me a letter, graciously thanking me and the other newsletter contributors for everything we had done. And he added a personal note wishing us the best.

My Call From Columbo