If You Will It, It Is No Show 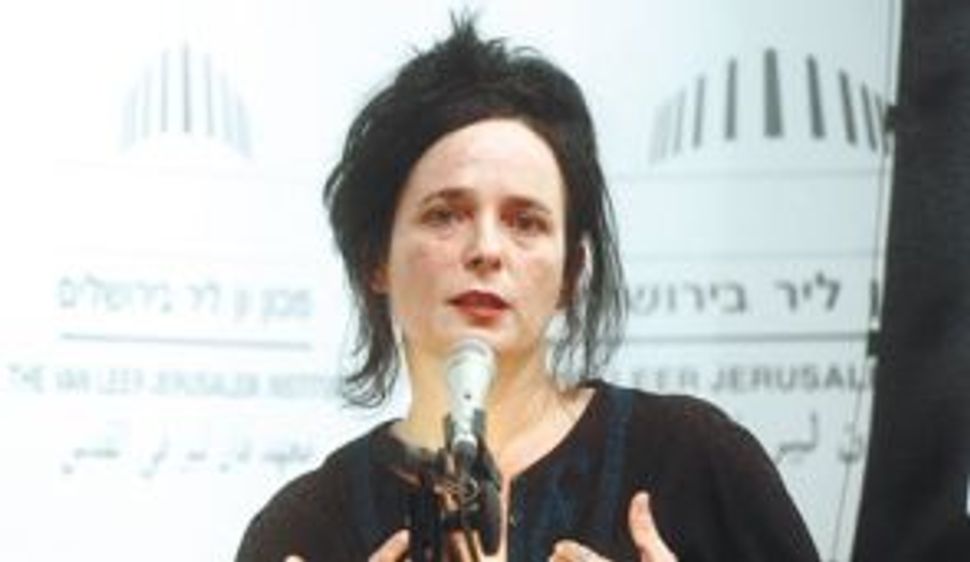 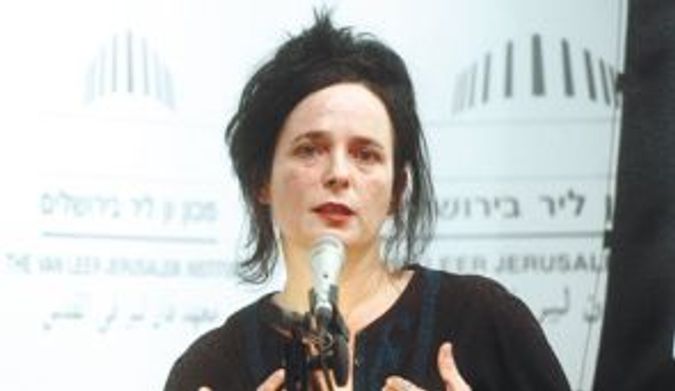 Before the premiere of the show “December” last week, Herzliya Ensemble actor Nimrod Bergman read out to the meager audience a letter of support and farewell to Ofira Henig, the theater’s artistic director who has been fired. The letter expressed the feelings of the team of actors and artists who stood next to him at the edge of the stage. “We want to support you,” said Bergman. “You have been given a vote of no-confidence by the public management because supposedly your productions cause people to feel stupid. This is a certificate of honor for your work. You have remained one of the few people in the system who believes theater needs to raise the audience to its level, not to crawl to it fawningly.”

The Herzliya Ensemble and Henig’s dismissal are a test case for the managements of the repertory theater subsidized by public funds. On the one hand, the existence of a small theater that does not operate according to the rules of the big players’ game is essential in order to create an alternative. It is unacceptable to intervene in artistic content and initiate dismissals due to considerations such as a small audience. On the other hand, the question of red lines arises: Should a theater be supported at any price even if the audience does not come to see its shows?

If You Will It, It Is No Show