The Boy With ‘First World Problems’ 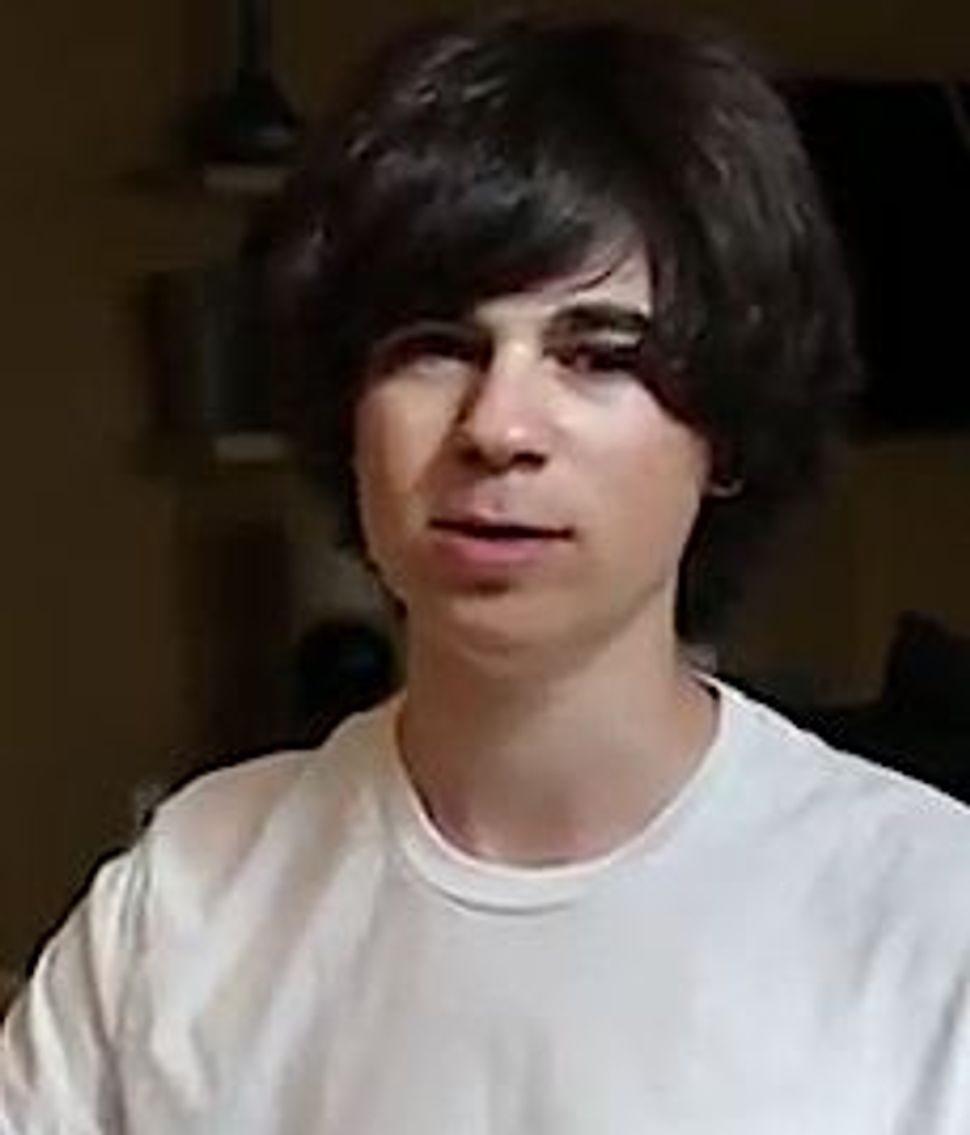 Zach Katz, with his “The First World Problems Rap,” has provided a much-needed antidote to self-indulgent teen videos, like the one offered earlier this year by a bar mitzvah boy who shares his first name. (In case you missed it, “I’m Zack” by Zachary Freiman was a spectacular doozey.)

The self-aware Katz belied his 17 years by penning this spot-on critique of upper-middle class American teens. His delivery is fun and clever, but his satire is biting. With more than 900,000 views in just seven days, he’s been holding up a cringe-inducing mirror to teens and their parents. You may even know one or two of them.

I first saw the video when a friend of mine, a mother of a teenage boy who lives on the Upper East Side of Manhattan, sent me the link by e-mail. Her only comment was a knowing “Oy.”

“First World Problems” is just the latest video in Katz’s “Funnyz” empire on YouTube. His clips have gotten around a total of 14 million views so far.

“I got started in 2006 when I got a video camera for my birthday. I uploaded a few videos to YouTube, and nothing happened. But they gradually kept getting more views,” the Virginia teen told The Arty Semite by e-mail. He writes his own lyrics and a couple of his friends help with the filming. “But I write, edit, and produce them all myself,” Katz emphasized.

With his newest video Katz said that he noticed the phrase “First World Problems” popping up around the Internet. “I like to make rap songs about different subjects, so I figured why not make one about that?” he wrote. Katz shared that people seem to like the video, but some were upset by his flushing a dollar bill down the toilet at the end. “But I think it was necessary to illustrate First World problems the best,” he retorted.

The young filmmaker does not have any specific career plans other than to keep making videos at the pace of one per week. “But larger goals? Not really, at least not now,” wrote the high school senior.

That may be, but we won’t be surprised to see Katz, with his astute observations, obvious talents, and entrepreneurial spirit go places… even as far as Hollywood. Yeah, you know — that capital of First World problems.

The Boy With ‘First World Problems’