Explosive Implants May Be the Latest Form of Terrorism 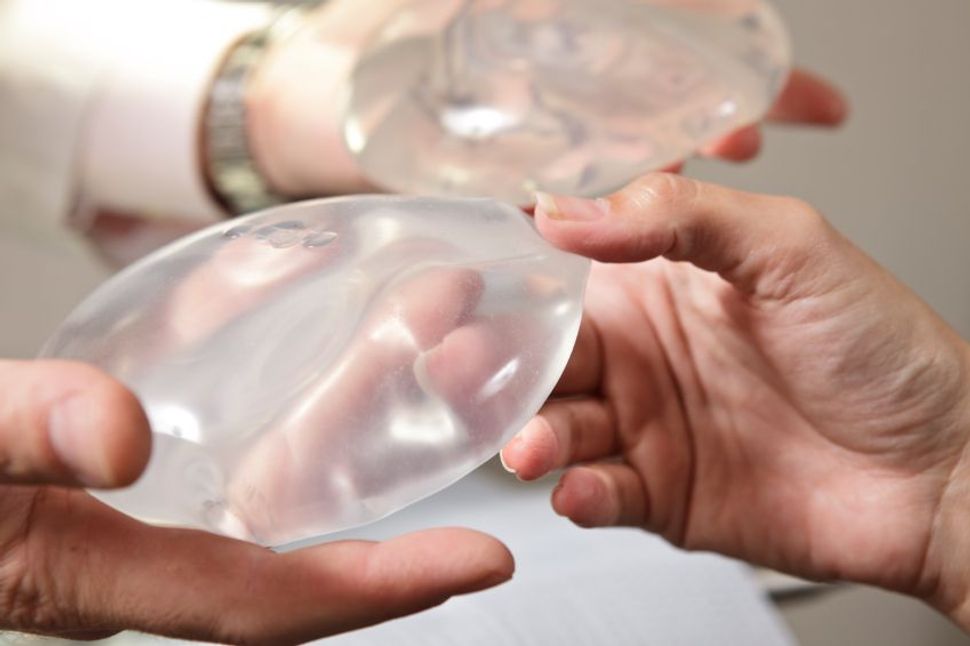 That attractive, buxom woman you spot at the airport may just be the bomb. Literally.

There is a chance that the implants in her enhanced breasts could be made not of silicone or saline, but rather from the plastic explosive PETN. And that guy who looks like he is packing a few extra pounds in the tummy or tush? It may not be from guzzling too many beers, but instead from agreeing to have a package of the explosive sewn into his abdominal cavity or buttocks.

Slate reports that the Department of Homeland Security has issued an alert to foreign governments that its intelligence services have picked up Internet chatter between al-Qaida followers about identifying doctors who would perform the necessary surgery for the bomb implantation. It was reported that the U.S. government even has evidence of doctors giving advice on, and offering to do, the operations.

In the airport security screening cat-and-mouse game that began with the advent of non-metallic explosives, which rendered the old-standby metal detector obsolete, the terrorists have upped the ante yet again. Since all the latest scanners can detect only explosives carried or worn on the body, terrorists could conceivably hide them inside body cavities. But why do something so uncomfortable that could clue security screeners in to the possibility that you’ve got explosives shoved up your private parts, when you could have them sewn undetectably inside your body?

While a number of companies are scrambling to develop scanners that would detect explosives inside the body, and while civil rights groups protest the ever-growing invasion of our personal privacy, terrorists need only figure out the optimal position for implanting the PETN so it can be easily detonated by the injection of TATP by syringe. It’s a matter of working out exactly how close under the skin to implant the explosive. If it is too far inside the body, the only one to get blown to smithereens is the bomber. The doctor who implanted the PETN would ostensibly be the same one who wrote the letter certifying the passenger-terrorist’s need to carry the syringe for medical reasons.

So, we should be on the lookout at the airport specifically for faux-diabetic busty women and bloated-looking men. How’s that for profiling?

Explosive Implants May Be the Latest Form of Terrorism