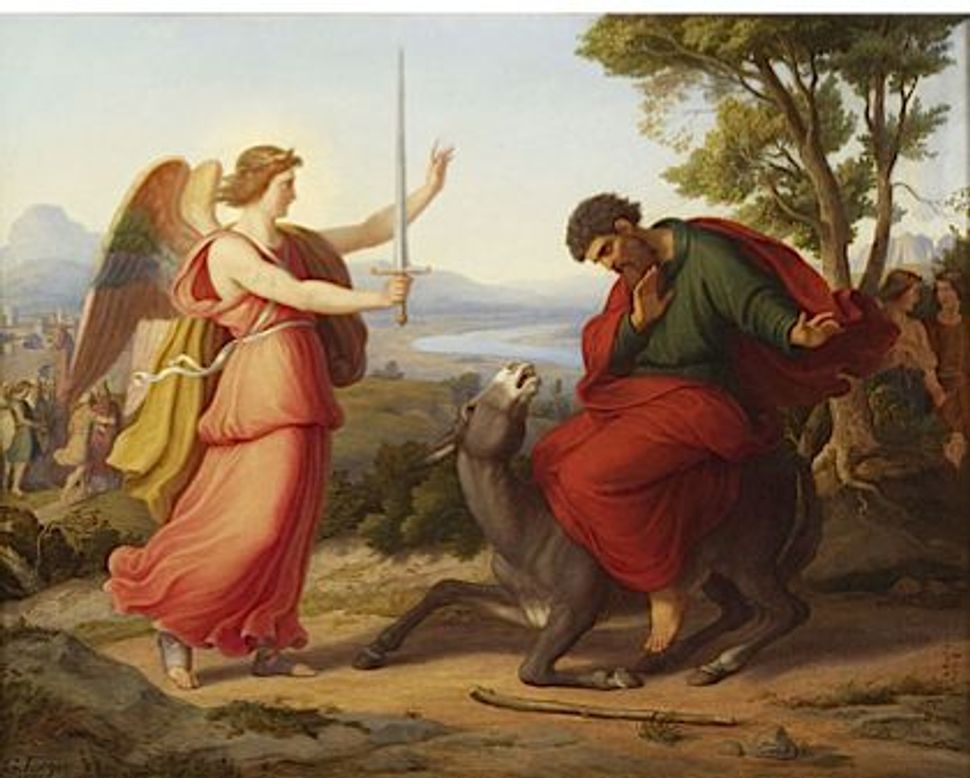 In this week’s parsha, Balak, the king of Moab, having heard about Israel’s overwhelming military successes, is concerned for his people and his land. He hires a local prophet, Balaam, to curse the Israelites.

Balaam’s internal conflict between his desire to curse Israel and also to profit by it, and his limitation that he can only do what God wishes, comes out in the interplay between himself and his donkey.

After the attempts to curse Israel, which result in him actually blessing them, Balak and Balaam give up and fall out. But not before Balaam gives Balak some advice as to Israel’s weakness. Moab and Midian then send women to tempt the people into idol worship, resulting in God’s anger and punishment, resulting in 24,000 dead.