Does the ‘Neighborhood’ Film Represent a Social Revolution? 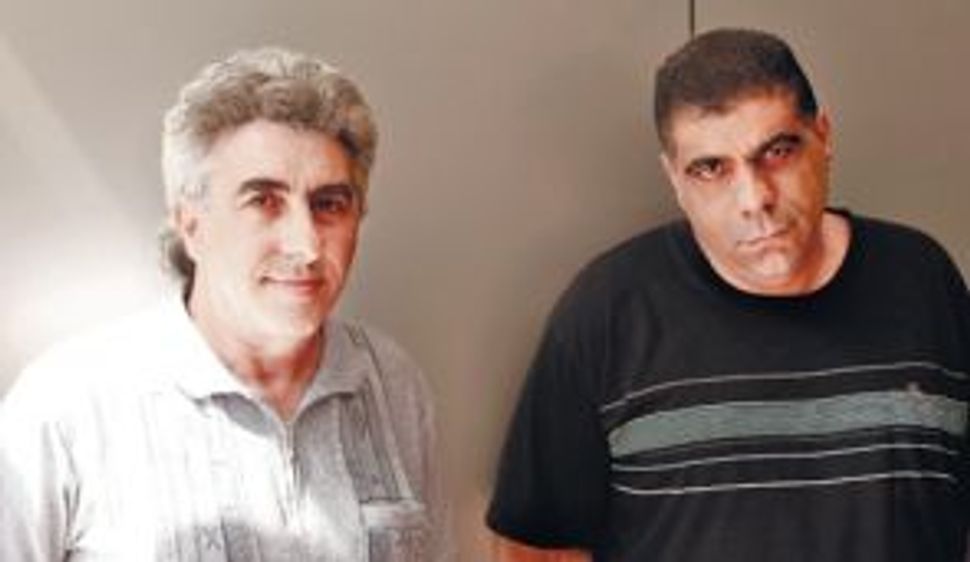 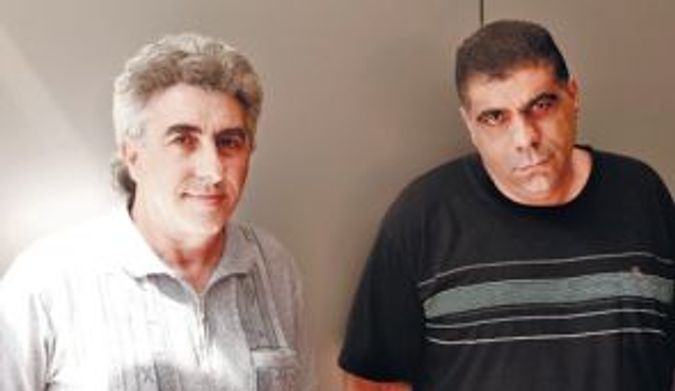 Local residents had no idea what hit them — one morning they were informed that everyone was being vacated from their homes. Real estate sharks had designated the neighborhood as the next luxury complex and thanks to their connections to the mayor their venture succeeded. Liat (the singer and actress Liat Banai), a local resident, wife and mother, decides to go to war after her husband, who launched the opposition, is murdered in mysterious circumstances. She battles the establishment and at the end of an aggressive campaign is victorious.

That, in a nutshell, is the plot of “The Big Lie,” the 12th feature film by Yamin Messika and Yarmi Kadoshi, the owners of Hamizrah Productions. In addition to Banai, the film also features Yankele Ben Sira, Eran Levy, Beber Yoko and even Yaron London playing himself. But besides the feature films, the two say they have also directed and produced hundreds of clips, discovered singing stars (Sarit Hadad, for example), and produced documentary films and children’s videos. They are also responsible to a certain extent for the rising use of VOD (video on demand ) cable services and at HOT they acknowledge that the addition of Hamizrah Productions has brought them audiences.

Does the ‘Neighborhood’ Film Represent a Social Revolution?