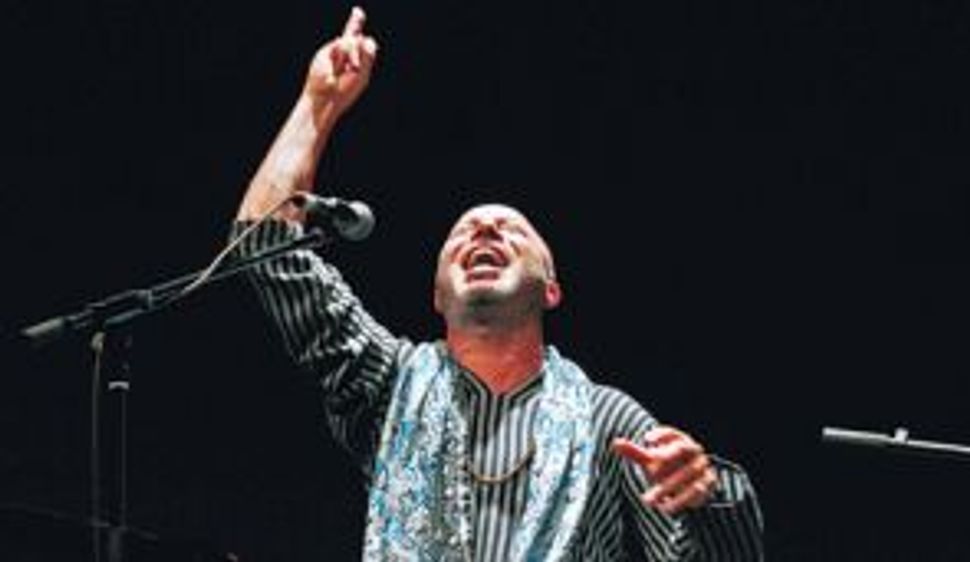 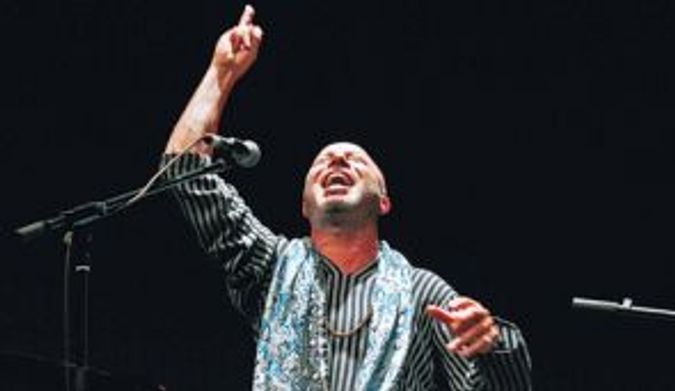 When Dhafer Youssef and the three musicians accompanying him finished playing and were getting ready to leave the stage, the hundreds of people at Haifa’s Rappaport Auditorium Sunday burst out in a standing ovation. It was a collective thank you for the music of the preceding 90 minutes, but more was afoot. The audience was thanking Youssef just for showing up. Music fans from Israel’s Arab community don’t have too many chances to see a musician from a Muslim country here. It happens only rarely — unless the Jewish media is simply unaware of it.

So the performance by Youssef, a Tunisian composer, oud player and vocalist, was significant, but what about the music? Was it a superb concert, too? Despite all the goodwill, the answer to that question is no. It was an energetic, professional, carefully planned concert, occasionally even amazing. But it wasn’t superb. There was no great artistry, just enjoyable artistry.