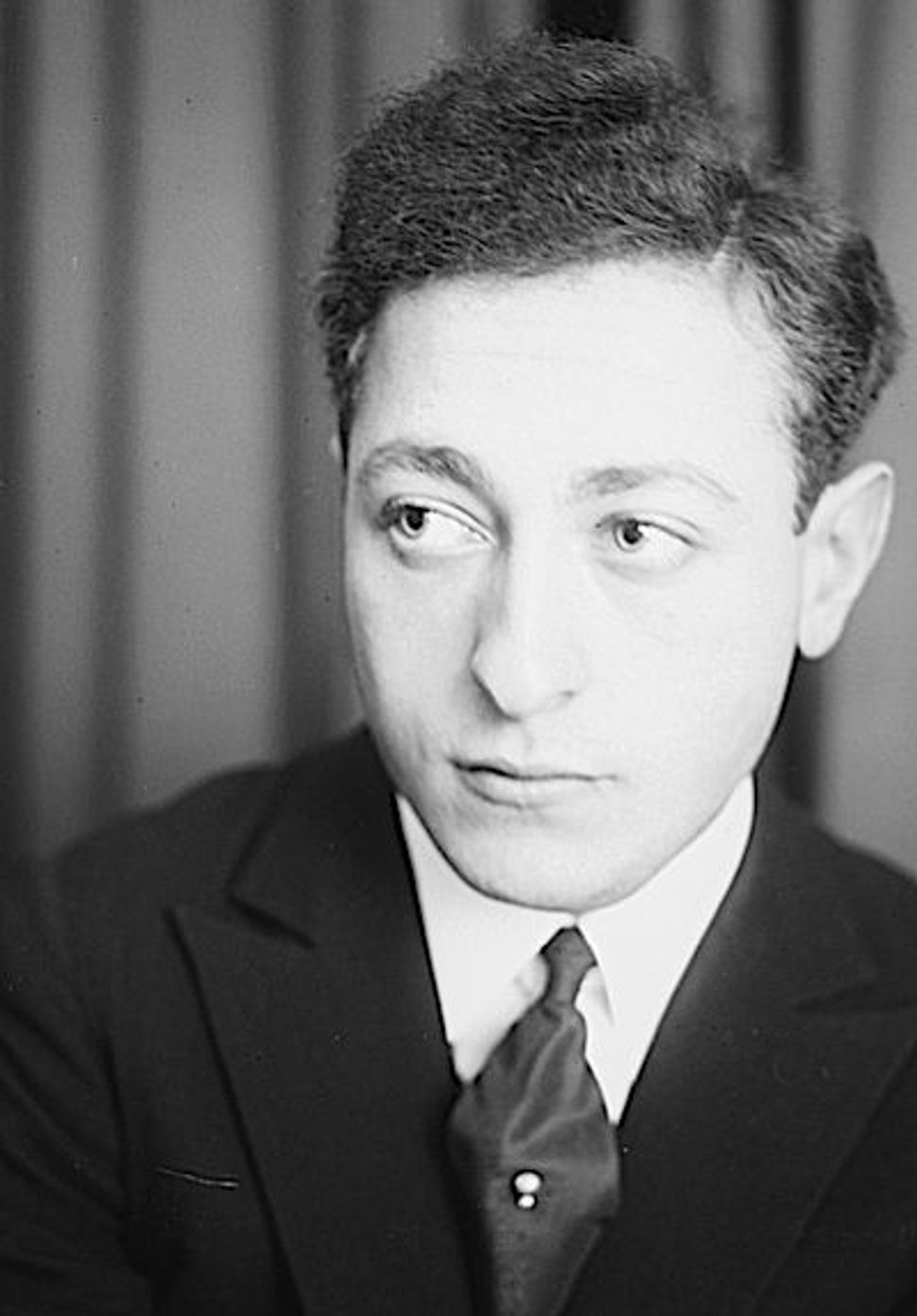 Nothing distracts more from brutal estival heat than revitalizing musical discoveries with a refreshing dose of Yiddishkeit on CD. Turin-born Italian Jewish composer Leone Sinigaglia was admired by Fritz Kreisler and Arturo Toscanini, but fell into obscurity after dying at age 75 in 1944, just as he was being arrested in hospital by Nazis. A Toccata Classics release includes Sinigaglia’s mellifluous Violin Sonata and Cavatina in G, both ably played by soloist Solomia Soroka, accompanied by pianist Phillip Silver.

Another modern composer worth rediscovery is the Polish Jewish musician Alexandre Tansman, whose lithe Concertino for oboe, clarinet and string orchestra is charmingly played on Naxos by clarinetist Jean-Marc Fessard and oboist Laurent Decker. More Tansman, as well as works by fellow Jewish composers Darius Milhaud and Mario Castelnuovo-Tedesco, played suavely by violinist Jascha Heifetz and pianist Emanuel Bay on an ArkivMusic.com reissue.

Also from Arkivmusic.com is another composer worth getting to know, America’s Louis Gruenberg, of Lithuanian Jewish origin, whose 1944 violin concerto is ideally played by Heifetz and French Jewish conductor Pierre Monteux. Yet more Milhaud can be heard on a Pristine Classical reissue of the composer conducting his own “The Four Seasons” in 1958 with superb soloists including the dazzling violinist Szymon Goldberg.

For more familiar music in fresh, exhilarating performances, try Mendelssohn’s “Midsummer Night’s Dream” as conducted by the Dutch maestro Frans Brüggen on Glossa Records. Even Felix-o-philes who think they know Mendelssohn’s Octet will be riveted by the fizzy exuberance of a 1968 recording by Britain’s splendid Melos Ensemble featuring violinist Emanuel Hurwitz and violist Cecil Aronowitz, on EMI Classics.

Another way to make Mendelssohn new is in deft transcriptions for guitar, played by the mighty UK virtuoso Julian Bream, reissued by ArkivMusic CDs. America’s great Broadway composers seem especially alluring in summertime, and Jerome Kern’s songs have rarely been as enticingly sung as by the African-American diva Elisabeth Welch, on a CD reissued by ArkivMusic.com.

A different kind of popular music, no less majestic, is heard on a CD that promises much, but not more than it delivers. “The Very Best of Jewish-Arab Song Treasures” from Buda Musique stars the emotionally rich vocalizing of such Algerian Jewish singers as Reinette l’Oranaise, Alice Fitoussi and Lili Labassi.

Finally, nothing is cooler for those seeking shelter from the sweltering summer than cool jazz, as represented by the masterful soprano sax virtuoso Steve Lacy (born Steven Norman Lackritz in New York), whose brilliantly idiomatic compositions can be relished on two new CDs of pathbreaking 1980s live performances on the Jazzwerkstatt label.

What temperature is it, anyway?

Or listen to Jascha Heifetz play an excerpt from Louis Gruenberg’s Violin Concerto.