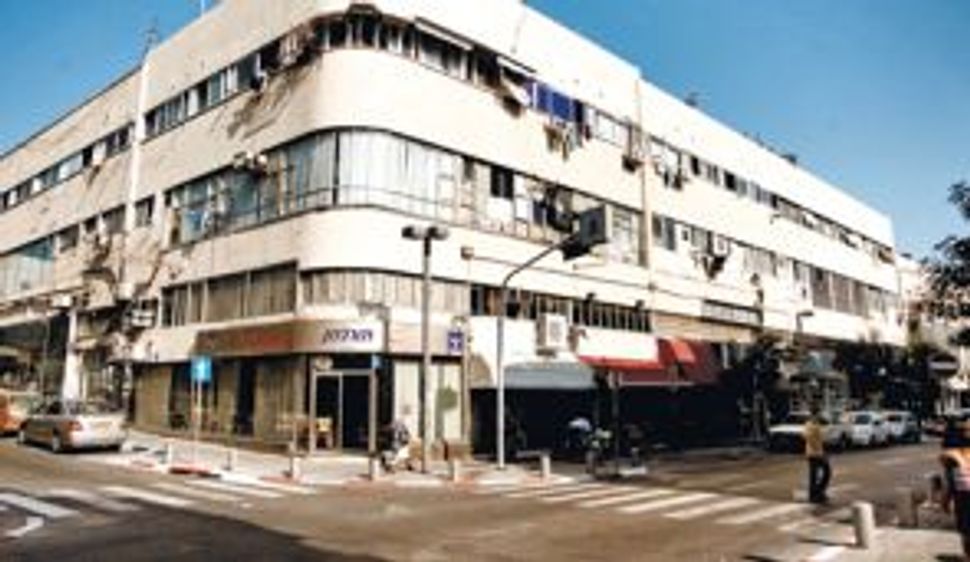 The Hator building at the corner of Wolfson and Herzl streets in Tel Aviv, complete with its big city arcade. Image by Yuval Tebol 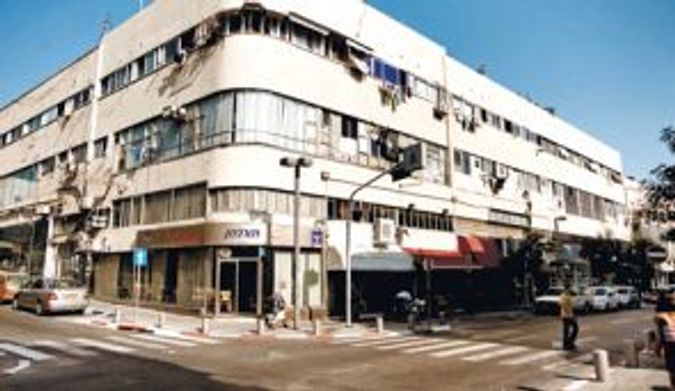 The Hator building at the corner of Wolfson and Herzl streets in Tel Aviv, complete with its big city arcade. Image by Yuval Tebol

Here is what the advertisement said: “Hator Passage, now under construction in Tel Aviv, will hold shops, offices, banks, clubs, hotels and so on and is being built by the latest methods like the shopping arcades in Europe. Potential tenants may want large areas with special entrances on each floor.” The ad gave a phone number to call. It was published on February 8, 1935, in the now defunct newspaper Davar. That was a sign of the city’s prosperity in the 1930s.

Tens of thousands of immigrants, mostly from Europe, were streaming into the city in the fourth and fifth major waves of immigration. They came with cash and established a petit bourgeois class of practitioners of the free professions. In 1936, Tel Aviv was already the largest city in the country, the trade and marketing center for the prestate Jewish community’s agricultural produce, its center of industry and the trades and its center in terms of public, financial and cultural institutions. At the Yarkon estuary a small port was dedicated, and on the main streets modern cafes, clubs and cinemas opened.