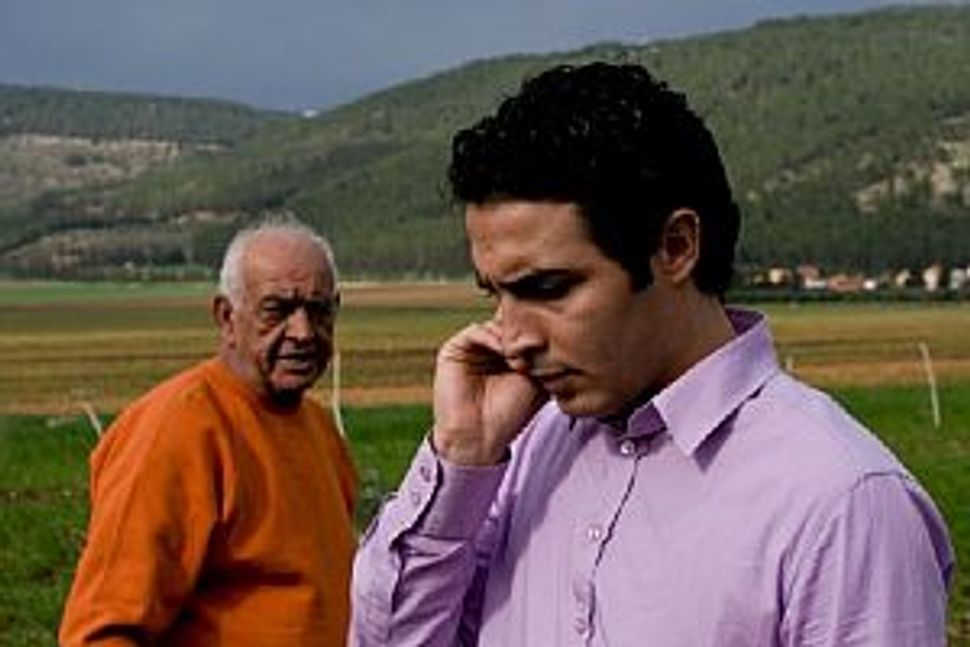 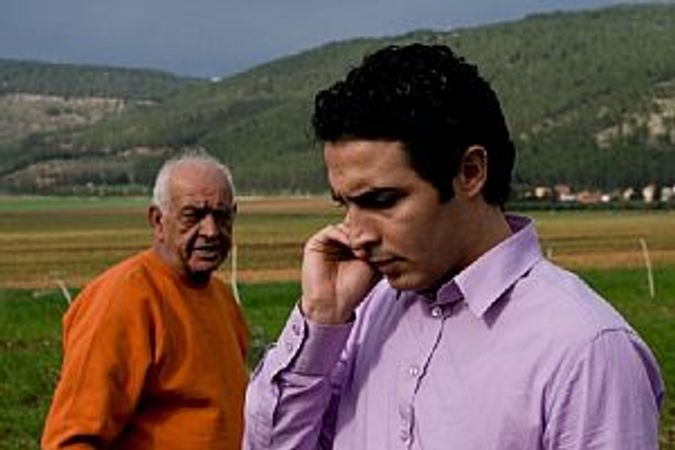 On July 13, I attended the premiere screening at the Jerusalem International Film Festival of “Man Without a Cell Phone,” directed by Sameh Zoabi. The film is a social comedy about a young man and his father, who are fighting the system by opposing a cell phone tower that represents Israeli oppression, technology and modernity, all of which are invading village life. The plot is loosely based on a true story in which two young men, one of whom is still sitting in prison, blew up a cell phone tower built near a school on the outskirts of their village.

Jawdat and his father live in the small community of Iksal, near Nazareth in the Galilee. The father, who is suspected of destroying the previous cell phone tower, is a bit of an over-the-top irritable type. Together with some of his friends and with the assistance of Jawdat, he plans a demonstration opposing the rebuilt cell phone tower that stands in the middle of their agricultural lands.

Jawdat, on the other hand, is just a regular guy, flirting with girls, hanging out with his friends, and studying for his Israeli college exams. The exams are in Hebrew, which makes them easier for those who speak the language as their mother tongue, and they also test for cultural material, which is unfair to a population with a different culture. As a result, many Israeli Arabs have gone abroad to study.

But Jawdat is more interested in girls than in studying, and it doesn’t matter if they are Muslim, Christian, or even Jewish. In the film he begins courting a girl from Ramallah via cell phone. One day, two guys from the Israeli security services pick him up to scare him. They’ve tracked his calls and want to know what he’s doing calling the West Bank. Is he planning to assist in a terrorist attack? It doesn’t dawn on them that he might just be chatting with a girl, or that he might be thinking of moving to Ramallah to study at Bir Zeit University. This scene is a bit forced, but it is funny. In fact, the filmmaker himself is married to a woman from Ramallah.

Using comedy as its critical tool, the film offers entertainment, as well as political and social commentary. Most impressively, it manages to do both at the same time.