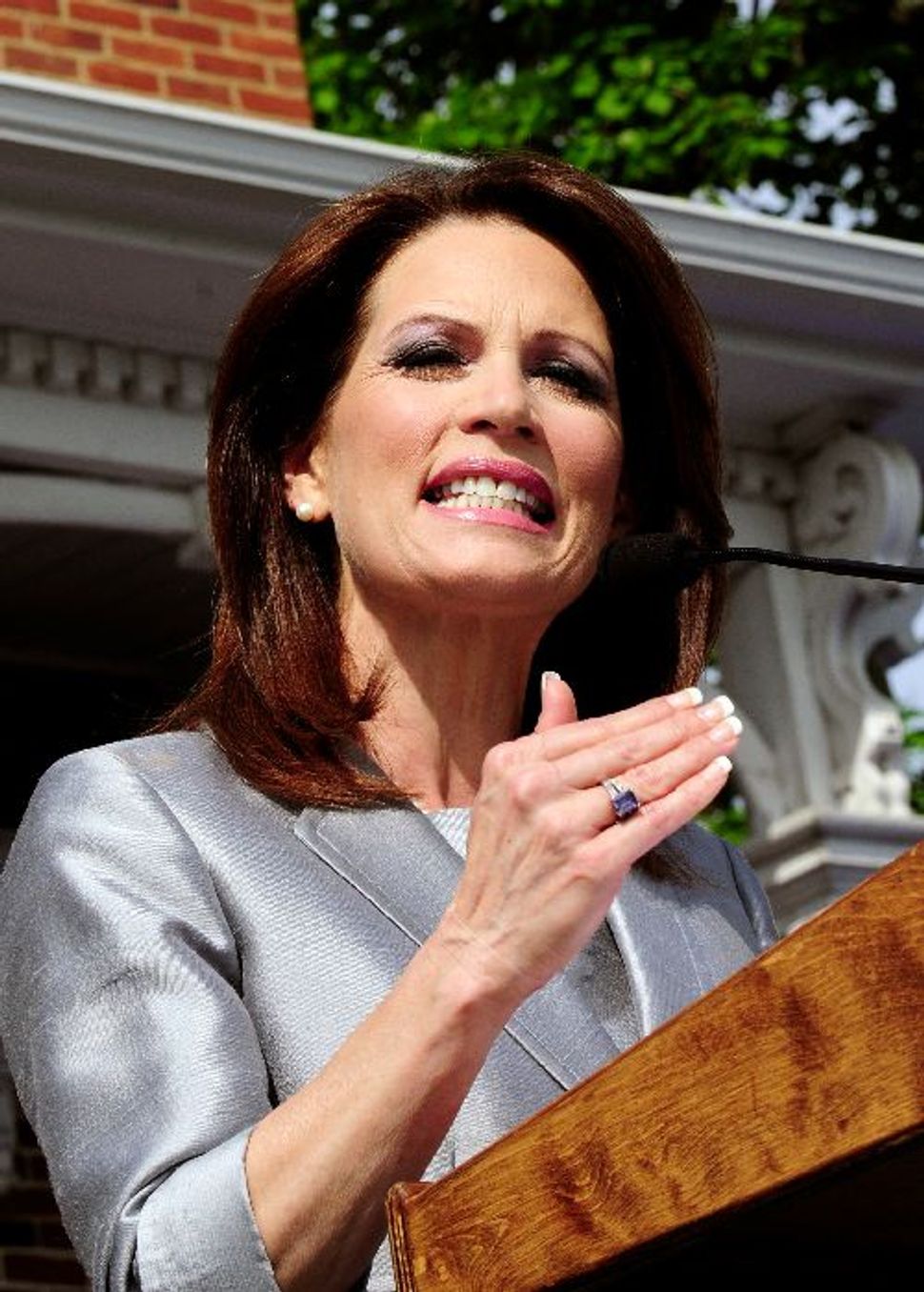 Michele Bachmann needs to work on her “chutzpah.” 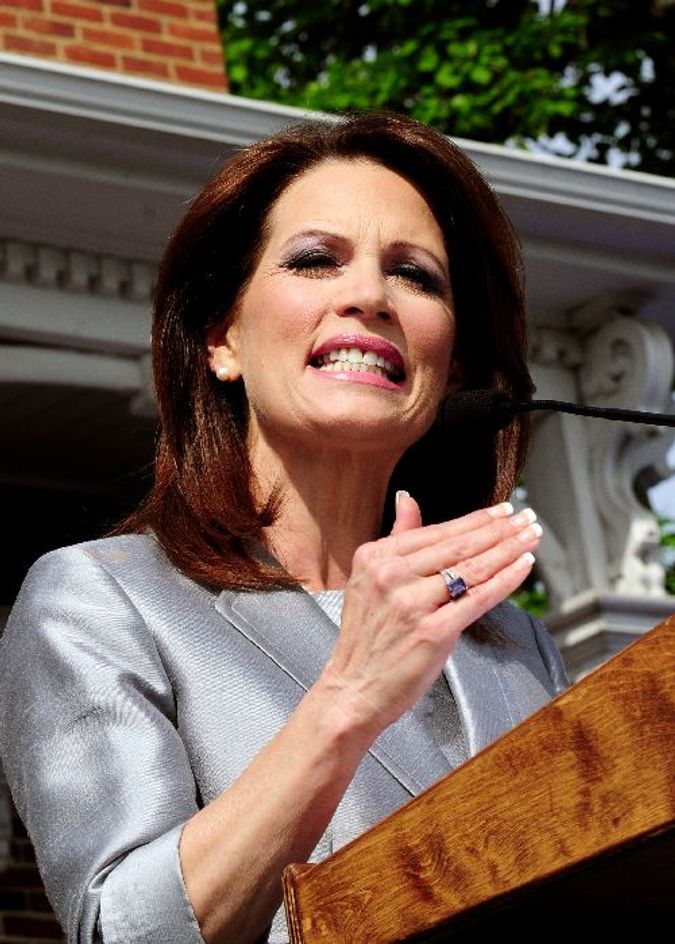 The GOP presidential candidate attempted to use the word on Fox News Wednesday night — but while the Christian Midwesterner’s embrace of Yiddish is striking, her pronunciation would have caused confusion in the shtetl. The Minnesota congresswoman, on a tear in Iowa polls but as gaffe-prone as ever, accused President Obama of chutzpah during the current battle over raising the debt ceiling. But the congresswoman, whose religious views on gays are currently under attack, pronounced the guttural “ch” sound as you would in “church” rather than “Channukah.” (Fine that’s not the way we spell it, but we’re highlighting a point.)

Despite her own last name, Bachmann apparently isn’t aware of all the possible pronunciations of “ch.” Fox News host Greta Van Susteren, not a known Yiddish expert, didn’t correct her.