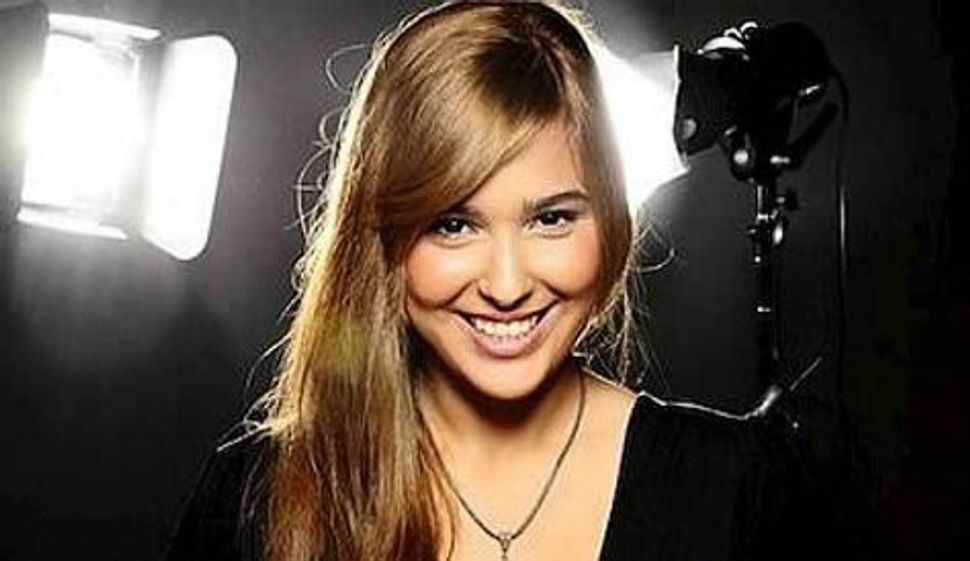 “A Star Is Born,” Israel’s version of the hit TV show “American Idol,” has found itself at the center of a scandal over voting as its ninth season comes to a close — and its popularity has increased overnight. 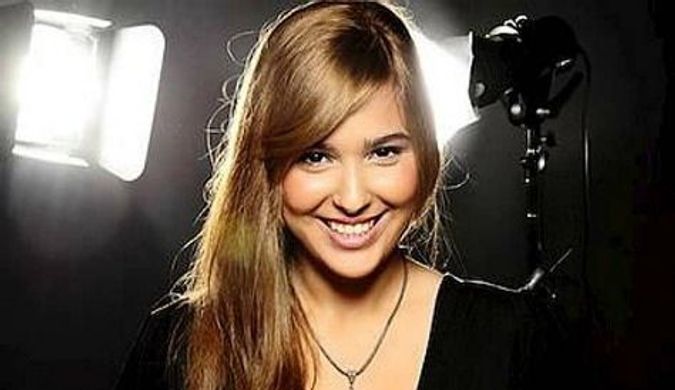 Tamar Yahalomi, a 17-year-old contestant with a sweet voice and an agreeable disposition, seems to have received a few more votes than she actually deserved, according to a report from Keshet, the TV production company that runs the show.

Keshet issued a statement last week that votes had been rigged in Yahalomi’s favor, and the crowds went wild. Wilder, in fact, than they had been throughout the entire season, which critics had been calling “dead” and “washed out.”