Is ‘Friends With Benefits’ a ‘Judeo-Christian’ Romantic Comedy? 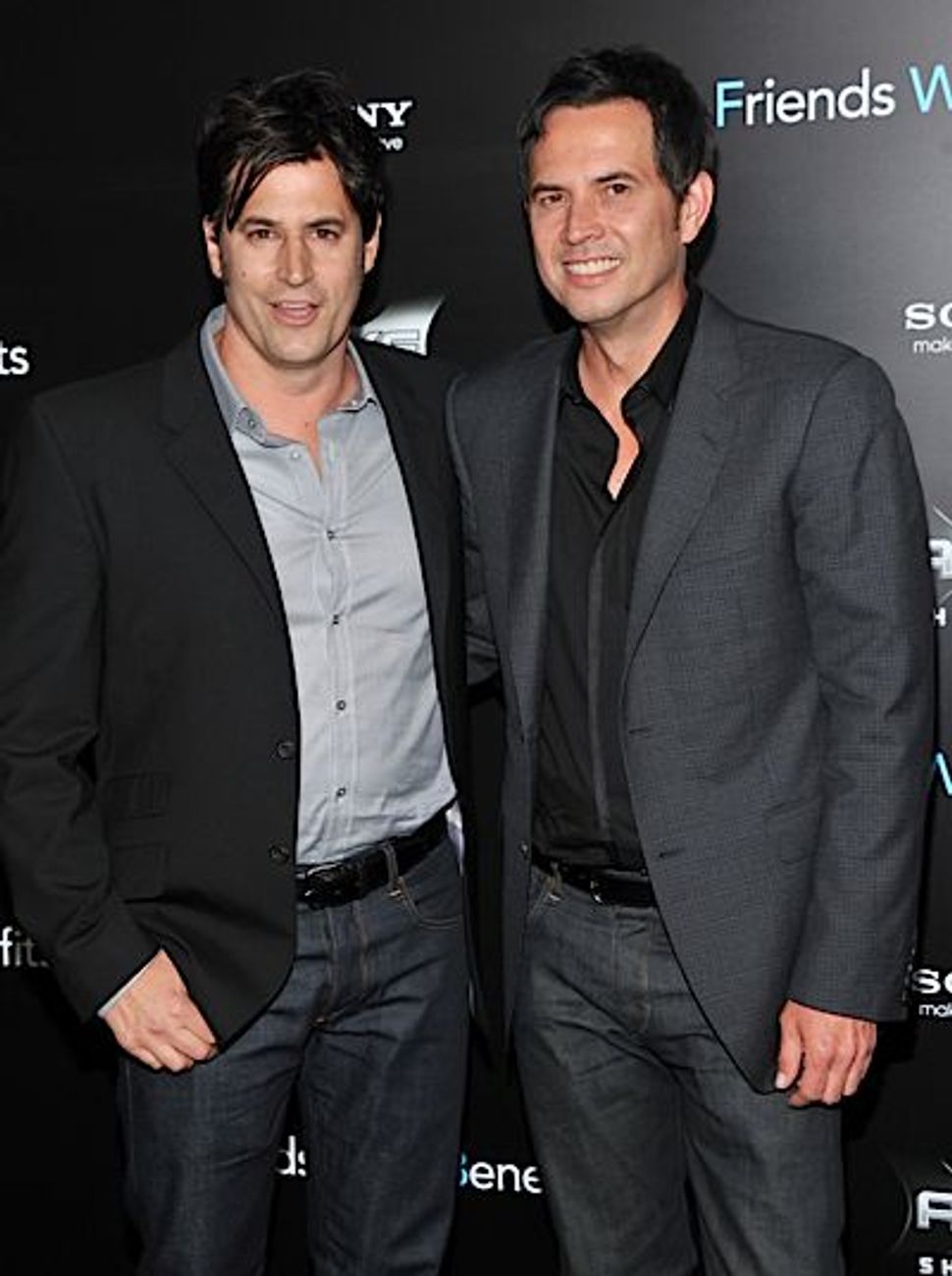 Romantic comedies have a lot of Jewish history — Woody Allen practically invented the modern version of the genre with ”Annie Hall.” But is there a distinction between Jewish and Christian rom coms, and is there such a thing as a “Judeo-Christian” combination?

There is according to David Newman and Keith Merryman, writers of “Friends With Benefits,” which comes out in theaters July 22. In an interview today with New York Magazine’s Vulture blog, Newman posited that Christian romantic comedies involve external barriers to love, whereas in Jewish rom coms the barriers are internal.

So which is the Justin Timberlake and Mila Kunis (who is Jewish) starring flick? According to Merryman, “Friend With Benefits” is, following this reasoning, “Judeo-Christian.”

Newman also said that part of their inspiration was watching what their “single, straight girlfriends” were going through and frustration “that romantic comedies were not kind of reflecting what was going on in modern love.” So does that make “Friends With Benefits” a response to the shidduch crisis? Probably not, but that would be pretty Jewish.

Is ‘Friends With Benefits’ a ‘Judeo-Christian’ Romantic Comedy?