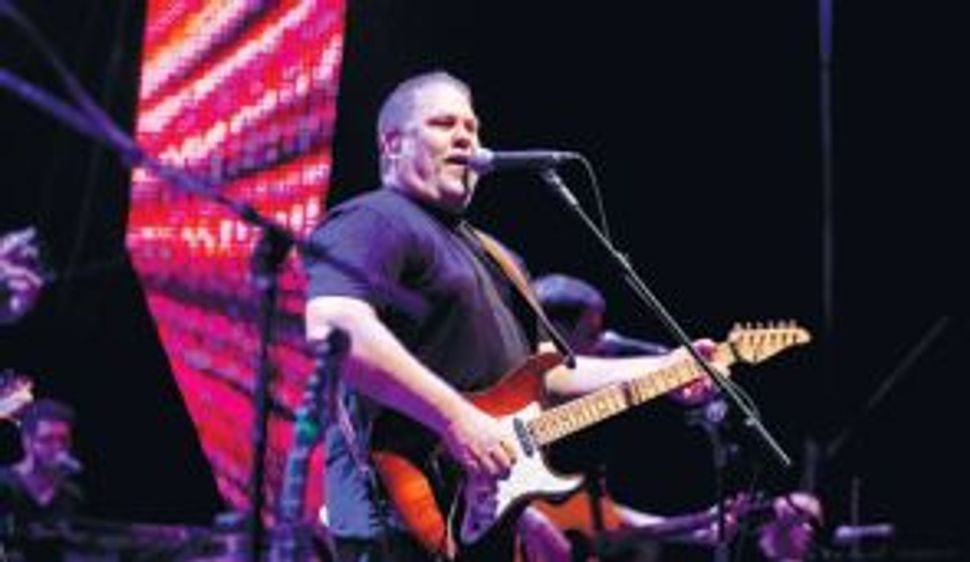 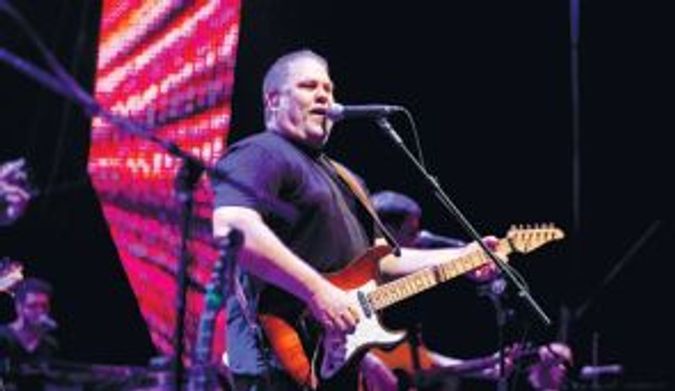 Yehuda Poliker sang his new song, “Fuma, fuma,” not once, but twice at his concert in Caesarea last Thursday. The first time, toward the middle of the concert, the attention focused on the image of the small Romanian (“half a raisin”) that Poliker meets in south Tel Aviv, the person who offers to sell him a little marijuana. Poliker did an excellent job of recreating the slangy street-talk Hebrew of the Romanian, and the upbeat Greek melody topped off the celebration.

An hour and a half later, at the end of his encore, Poliker sang “Fuma, fuma” again; but this time, the scrawny Romanian moved to the background, despite his stubbornness, and the second hero of the song, Poliker himself, moved to the forefront. Every time the Romanian offers him grass, he gets the same response from Poliker: “Thanks pal, I say, I don’t toke.”