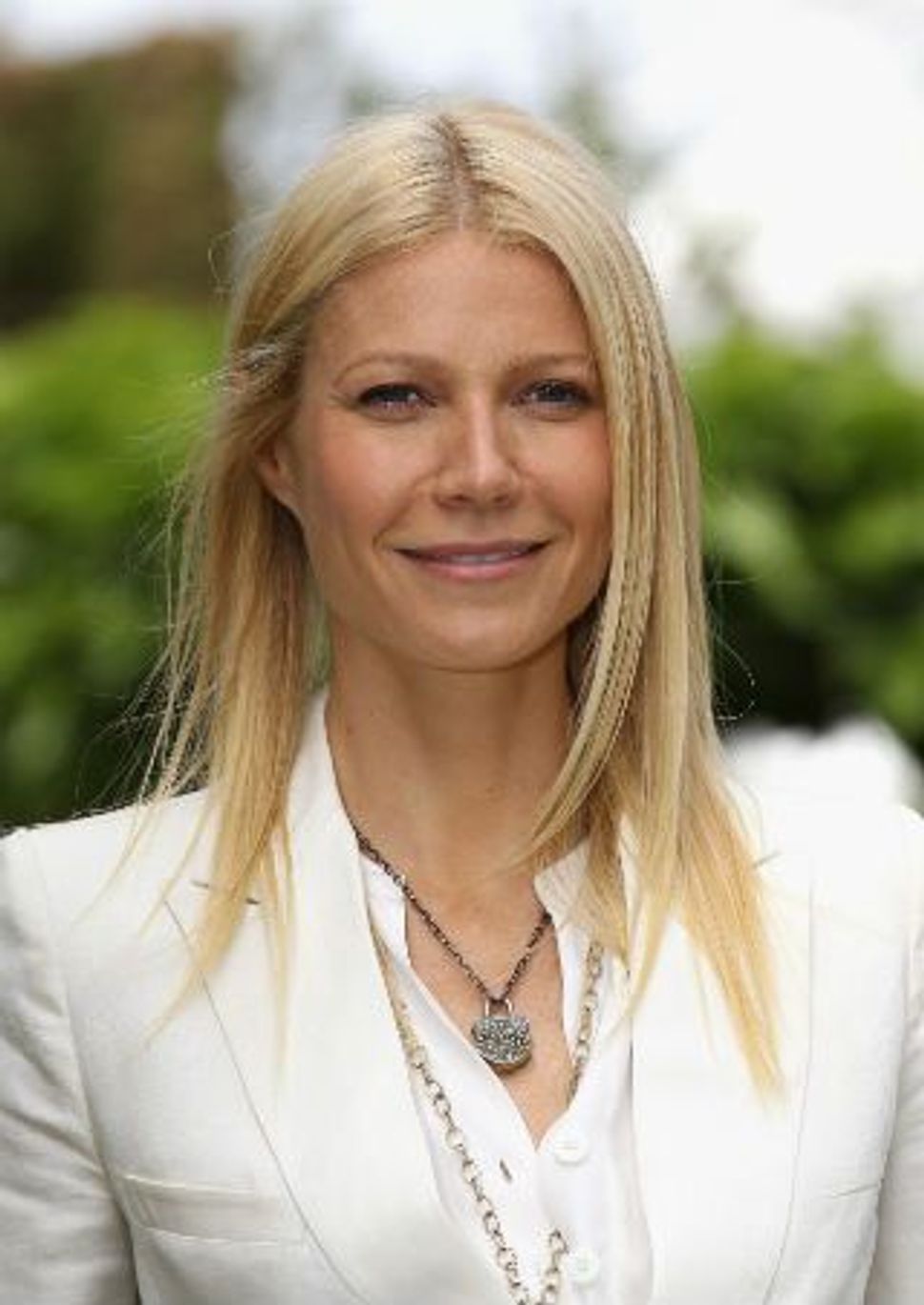 The “Shakespeare in Love” Oscar winner made the comments to guests at a London event organized by Community Security Trust, a Jewish charity. She says she was inspired to make the decision after appearing on “Who Do You Think You Are?,” a reality TV show in which celebrities explore their family backgrounds. In the episode devoted to Paltrow’s lineage, the actress learned about the Eastern European rabbis from whom her father, producer Bruce Paltrow, descended. (The “Country Strong” star’s mother, Blythe Danner, is Christian.)

That said, Paltrow has a history of changing her views on religion. Once an acolyte of the celebrity-friendly Kabbalah Centre, Paltrow is also on the record as saying that “religion is the cause of all the problems in the world.”

If she does go ahead with her latest plan, at least one element of her family life should help her kids grow up with a Jewish sensibility — her son’s name, Moses.

But challenges also loom. Paltrow’s husband, Coldplay lead singer Chris Martin, recently caused controversy after the band posted an anti-Israel music video on their Facebook account. And Paltrow would need to reconsider her enthusiasm for clams.