Hipsters and History on the Lower East Side 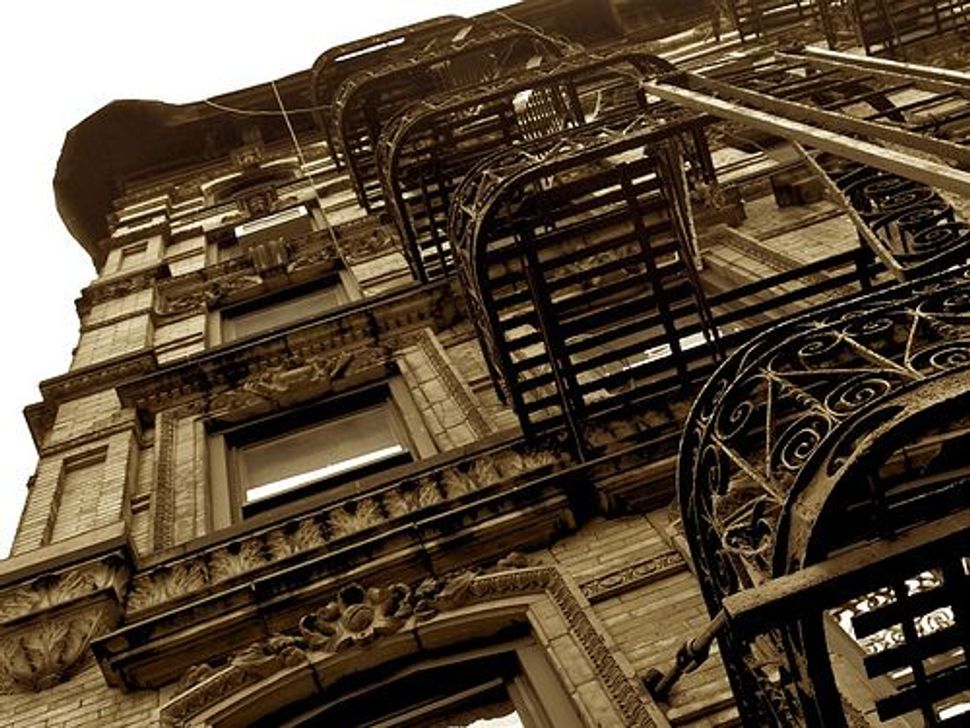 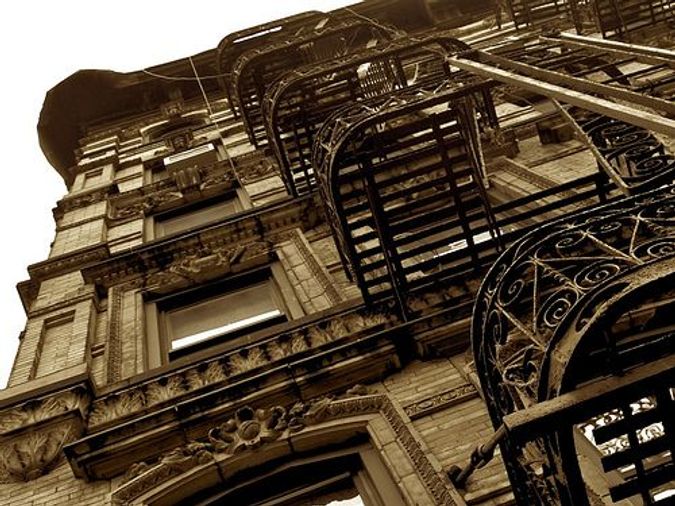 Traipsing around the Lower East Side on a beastly hot summer day, I had lots of company. The streets were filled with tourists, shoppers and the cool cats who now call that downtown neighborhood their home. Most visitors, I suspect, were in search of the fabled hipster haven that the Lower East Side has become of late. As for me, I was in search of history.

It’s hard to find. The Lower East Side, that “great ghetto” of the late 19th and early 20th century, is now a living and breathing palimpsest of past and present. Sleek glass condominiums nestle, cheek by jowl, with the area’s characteristic brick tenements, while Katz’s Delicatessen, whose stock in trade is a hot pastrami sandwich, is just yards away from il laboratio del gelato, a bright, clean, laboratory-like space that purveys all manner of gelati, from pink pepper tarragon to thai chili chocolate.

Yes, the streets are still filled with signs that dangle in the wind from a metal chain. That’s not something you see too much of uptown. But they’re no longer hand-lettered or written in Yiddish and Hebrew. Instead, crisp, stylish graphics in English beckon passersby.

The multi-layers that constitute the Lower East Side put me in mind of an equally layered short story, “A Cycle of Manhattan,” that was first published in 1919, when that one square mile of downtown real estate was bursting at its seams with Jewish immigrants. Written by Thyra Samter Winslow, one of the bright young things of the interwar years, whom no one reads any more (but should), the story chronicles the deracination of an immigrant family.

Starting out in a New York tenement neighborhood as the Rosenheimers, they steadily make their way out of the ghetto. By the time they reach Riverside Drive, they have jettisoned their past and acquired a new name — Ross — in the process. Their son, an artist, rejects the bourgeois comforts and conceits of his parents. In search of authenticity and truth, he ends up living in a downtown tenement. But not in any old downtown tenement. In a wonderful denouement, this one turns out to be the very same tenement which his parents and grandparents had inhabited when they first arrived in America.

Hipsters and History on the Lower East Side